The VII Congress of the Latin American Coordination of Rural Organizations (CLOC/LVC) brought together over 450 delegates from 85 organizations and 21 different countries of Latin America and the Caribbean regions. Amidst geopolitical changes, peasants and indigenous people – important political sectors in both regions – came together in Cuba to analyze the unfavorable political context for agrarian reform and food sovereignty. WhyHunger was invited to accompany the process at CLOC, which was celebrating 20 years as a critical player in the organizing of peasant and indigenous people.

Having its Congress in Cuba this year was also serendipitous because this year marks the 60th year Cuba has had agrarian reform. The series of agrarian reform laws that were passed between 1959-1963, after the Cuban Revolution, transformed Cuba’s economy and society. Che Guevara was appointed head of the National Institute for Agrarian Reform (Instituto Nacional de Reforma Agraria, INRA), which was formed to establish the Agrarian Reform Law of 1959. The laws are an inspiration to rural families who have lived under the rule of past colonizers, military occupations and now international corporations.

These laws in Cuba broke up “latifundios,” which are large parcels of land historically taken away from indigenous people and other traditional communities, and redistributed land to the landless peasants who now work it through cooperatives. The Agrarian Reform laws in Cuba were fundamental stones in the building of a food system where farmers live with dignity. Instead of the classic agrarian reform, often limited to the redistribution of land, the Cuban model also included mechanisms for marketing, a technical support system through a farmer-to-farmer model and community ownership.  CLOC members called it the “Popular and Integral Agrarian Reform model” in which policies address the living conditions for people in rural areas (Integral) and must benefit everyone not just the farmers (Popular). 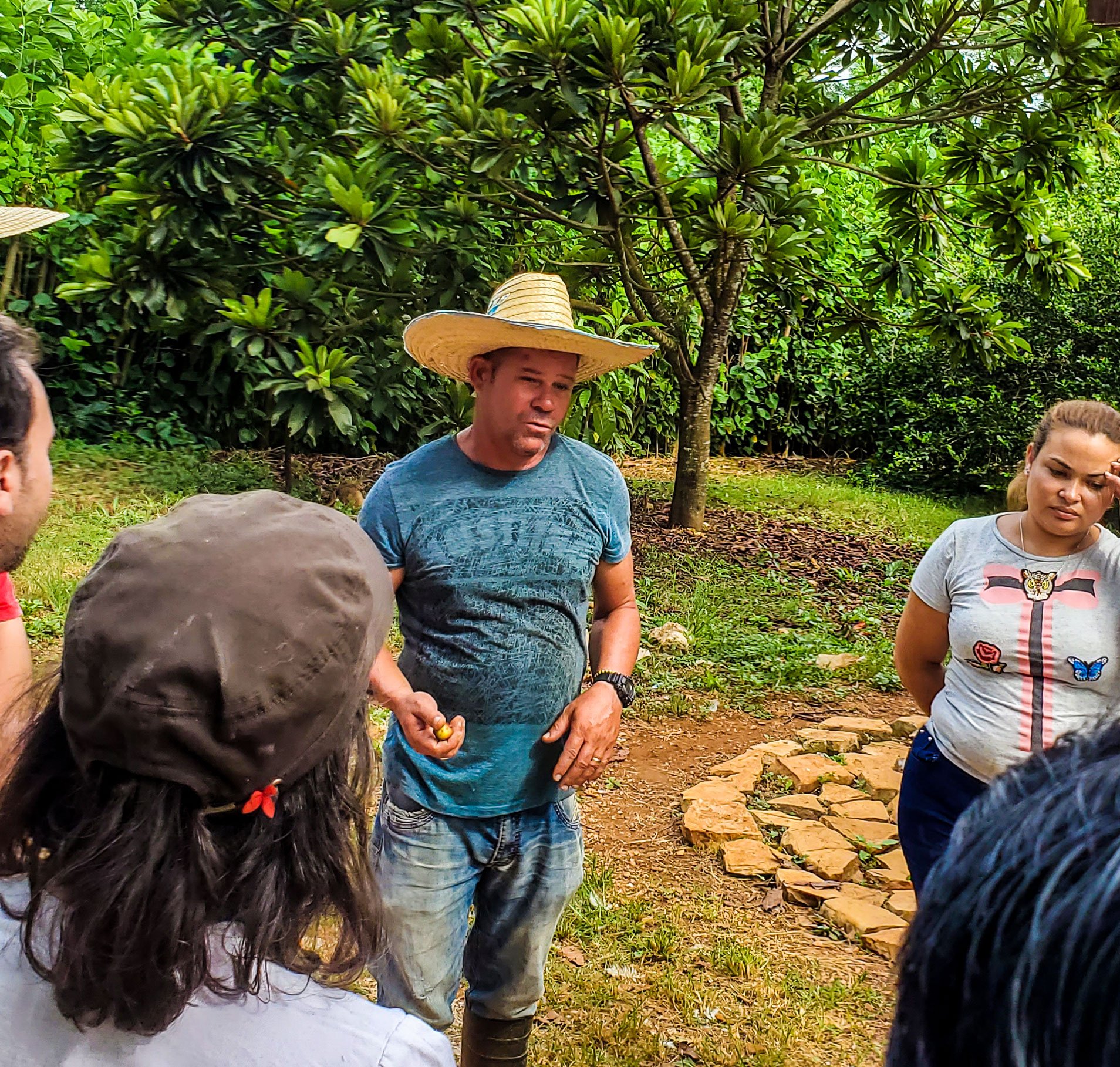 For peasants and indigenous people organized in CLOC, agrarian reform is about the social function of the land and territories. It is about access to education, health care, housing. Unlike more traditional models, it is not limited to access to land and it does not adhere to a market-based approach based on the premise that land, seeds and water are commodities. Instead, CLOC participants agree that agrarian reform policies should be anti-capitalist and respect the ancestral lands of the local communities. These policies must include the protection of water, forests, seeds, animals, land and peasantry as a way of life and pave the way for changes in the current modes of production that emphasize production of commodities, instead of food, and should support local, regional and national production of each country.

Land has been concentrated in fewer hands and the struggle for land remains vital for the struggle for food sovereignty because food should not be a commodity, but a human right. The struggle for land and territory is also a space for organizing and being strategic around what processes – political and ideological – will allow us to go further to fortify and support the women, youth and marginalized people in our communities.

The political context in the Latin American and Caribbean regions is particularly challenging for those supporting agrarian reform today. The current political agenda goes against the interests of peasants and other rural families.This political context is marked by attacks on progressive governments, the criminalization of social movements that discredits leaders and a violation of human rights. 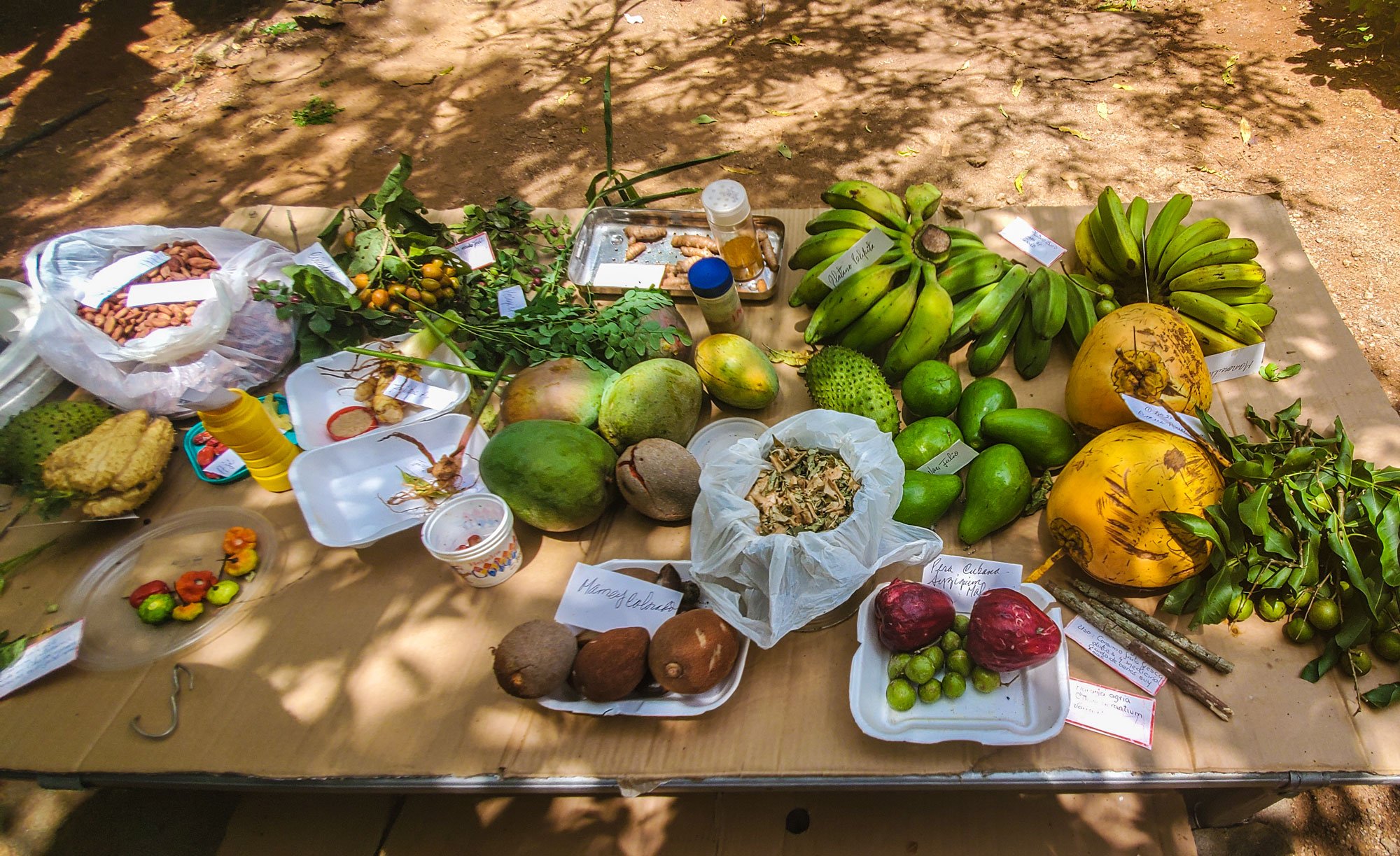 For the CLOC delegates in Cuba, there were important lessons on building power among working people to be learned from seeing how policies focused on equity and solidarity have been benefiting peasants, rural families and working people.

This vision of agrarian reform articulated by Latin American and Caribbean peasants and indigenous people offers inspiration and lessons that should be included in the growing conversation among U.S.-based grassroots organizations around land justice and land reform, which are central to achieving food justice and food sovereignty. It is our duty to pay attention, learn and build with others who have waged the same struggle for centuries.