We are very excited to announce our 2012 Harry Chapin Self-Reliance Awards Winners! Since 1985, WhyHunger and the Harry Chapin Foundation have been working together to identify and champion community-based organizations working to fight hunger and poverty.

Click the name of each winner or scroll down below for more information about each winner.  The 2012 Harry Chapin Self-Reliance Award grantees are: 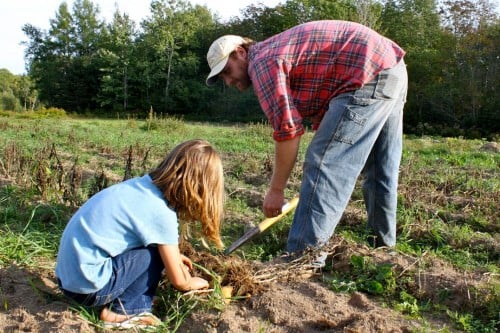 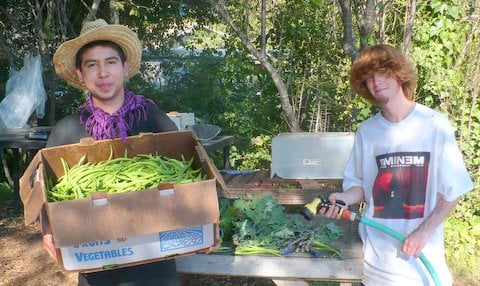 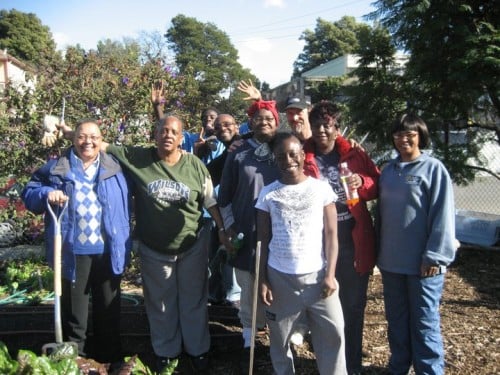 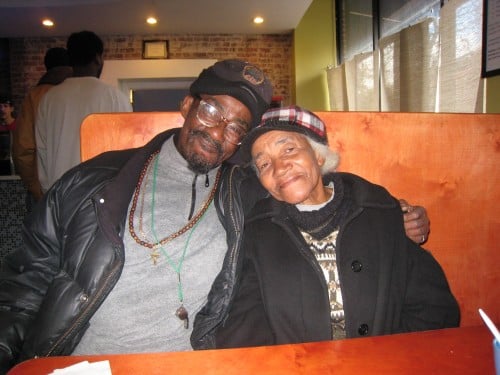 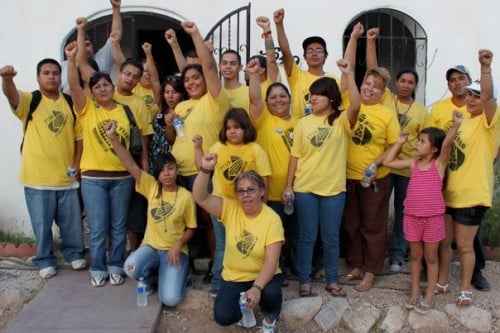 Food for Maine’s Future, Sedgwick, ME Food for Maine’s Future addresses the need for democracy and social justice at all levels of the food system. The organization tackles food sovereignty initiatives through partnerships with organizations such as La Via Campesina and the National Family Farm Coalition. Funds from the Harry Chapin Self-Reliance Award will be used to organize and lay the groundwork for a 2012 national convergence of landless workers to promote access to farmland and empower and organize landless farmers. //savingseeds.wordpress.com/

Food What?!, Santa Cruz, CA Food What?! is a youth empowerment and food justice project that uses sustainable agriculture and health education as a vehicle for growing strong, healthy, and inspired teens. Youth develop leadership skills in a safe environment, learning how to address structural racism in the food system and break down normative thinking that devalues rural and ethnic food cultures. Food What?! will use the Harry Chapin Self-Reliance Award to support three interconnected programs: Food for Self, culturally relevant food grown by youth participants; Food for Family, bringing shares of youth-grown food to their homes; and Food for Community, growing food for low-come CSA shares to be sold at a local elementary school. www.foodwhat.org

HOPE Collaborative, Oakland, CA HOPE Collaborative addresses structural inequities and social determinants of health that most severely impact Oakland’s vulnerable youth and families. HOPE believes that real change can only occur when the people living under these conditions have both civic and economic ownership of the resources and decision making processes that impact everyday life. The Harry Chapin Self-Reliance Award will support its HOPE Youth Action Board, which empowers young people to expand their leadership, knowledge, and youth-led projects that address the root causes of health and food disparities in Oakland. www.hopecollaborative.net

Neighbors Together, Brooklyn, NY Neighbors Together works in the Ocean Hill/Brownsville/Bedford-Stuyvesant sections of Brooklyn, one of the lowest-income communities in the United States, by combining emergency food services and community empowerment initiatives. The organization believes that hunger will not end until low-income people are actively involved in shaping anti-poverty policies. Neighbors Together will use the Harry Chapin Self-Reliance Award to support its Community Action Program, which provides opportunities for its low-income members to learn about public policies impacting the community and to participate in the policy-making process. www.neighborstogether.org

Tierra y Libertad Organization, Tucson, AZ Tierra y Libertad Organization focuses on building positive social change and community transformation through a multi-tier model of grassroots community organizing and popular education. TYLO will use its Harry Chapin Self-Reliance Award to launch small Barrio-based business enterprises, including its existing bio-intensive garden beds in houses and small institutions as a means of income and healthy food for families within the Barrio, many of which are women- and youth-led. www.facebook.com/TierraYLibertadOrganization