This Valentine’s Day we’re showing our donors some love by launching a new series that profile some of our supporters! Join us in celebrating them and the good they do by contributing to their communities and the work of WhyHunger.

Salaam Bhatti, tell us a little about yourself. 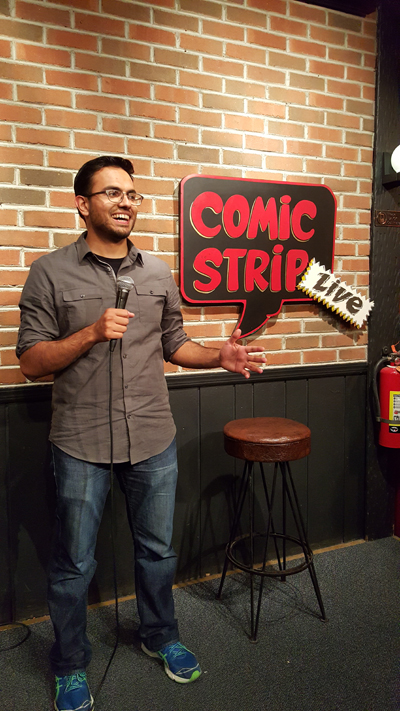 Salaam BhattiI’m a member of Ahmadiyya Muslim Youth Association (AMYA USA), a vibrant brotherhood serving local communities and our country. We are comprised of more than 3,000 American Muslim men and boys, aged 7 to 40, spread across 70 local chapters. Our brotherhood, established in 1939, is one of the earliest Muslim youth organizations in the United States and includes Grammy Award winning artists and Pulitzer Prize winning journalists.

I’m a lawyer, stand-up comic and chocolate chip cookie lover with a passion for helping to improve the lives of friends, neighbors – and even total strangers. I love new experiences, meeting new people by teaming up to do impactful work. Through my organization I’ve become involved in things I never would have gotten the opportunity to do. If it wasn’t for AMYA I would probable just be sitting at home – being okay with mediocrity and playing video games.

Three years ago AMYA USA did our first walk-athon in partnership with WhyHunger and Humanity First and we have been raising funds and awareness about WhyHunger’s work since then. Partnering with an external group is fascinating. It shows that people of different backgrounds can have the same goals and that together we can work to achieve these goals by using our differences in a positive manner to affect change.

Thank you Salaam and to AMYA USA!

Michael Mark, tell us a little about yourself. 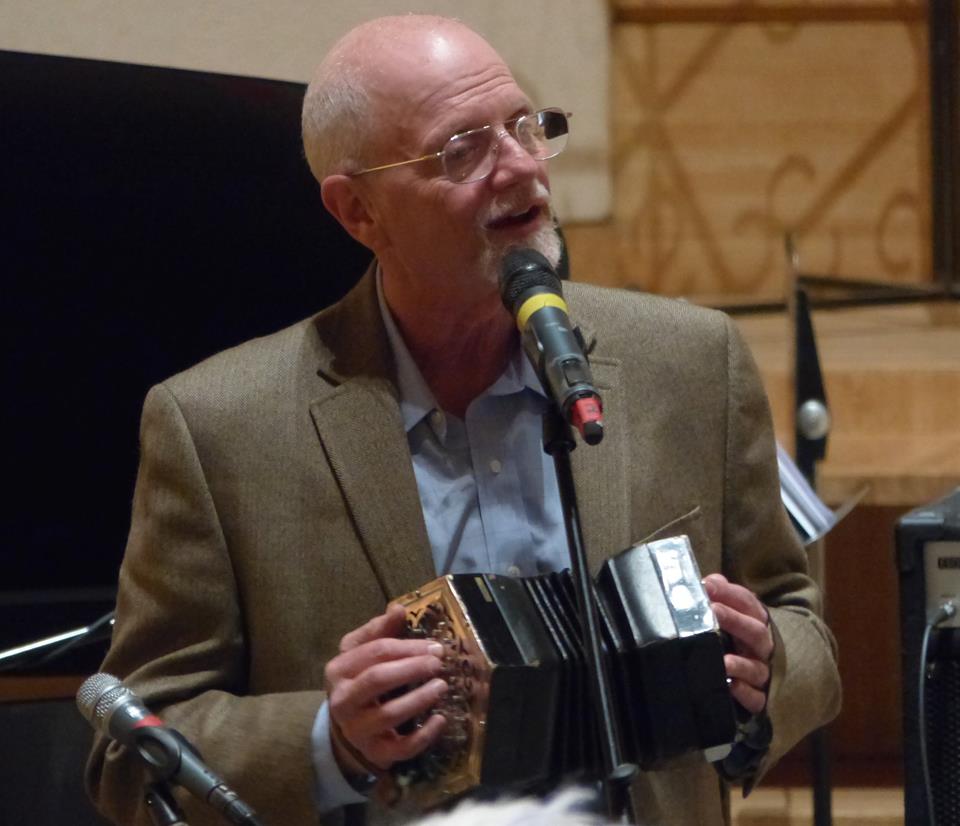 I enjoy serving the community and have been a trustee on the Nyack School District Board of Education for 18 years, and I also serve on the Valley Cottage Library Board. My wife Mary and I like to visit our children in California and Chicago, a musician and TV producer.

I am a professional musician with the luck of having been in a Broadway musical called I Love My Wife where I got a Drama Desk Award for featured actor. I also was lucky enough to do writing for television and wrote the theme for Entertainment Tonight – which has been their theme for 35 years!

I was in an off-Broadway musical called Cotton Patch Gospel that featured music by Harry Chapin and I met Tom Chapin who was the musical director. A few years later Tom asked me to do a musical collaboration and I’ve been doing that, traveling and performing with him ever since … for about 30 years!
So, I learned about WhyHunger from Tom Chapin and how it’s important to continue the tradition of doing benefit and concert work to create awareness and fight hunger. Together with Tom and Jon Forster we wrote a song called “Walk the World Now, Children” and I created a wrist band with the inscription “walk the world and treat it lovingly” that I sell at concerts to benefit WhyHunger. Last year our fans topped $10,000 in donations. I also enjoy being “auctioned off” with Tom and Jon Cobert as bandmates for a private house concert to support WhyHunger and contributing to Hungerthon each year. What I love about WhyHunger is that you support grassroots, on-the-ground organizations that have the local, effective solutions to hunger.