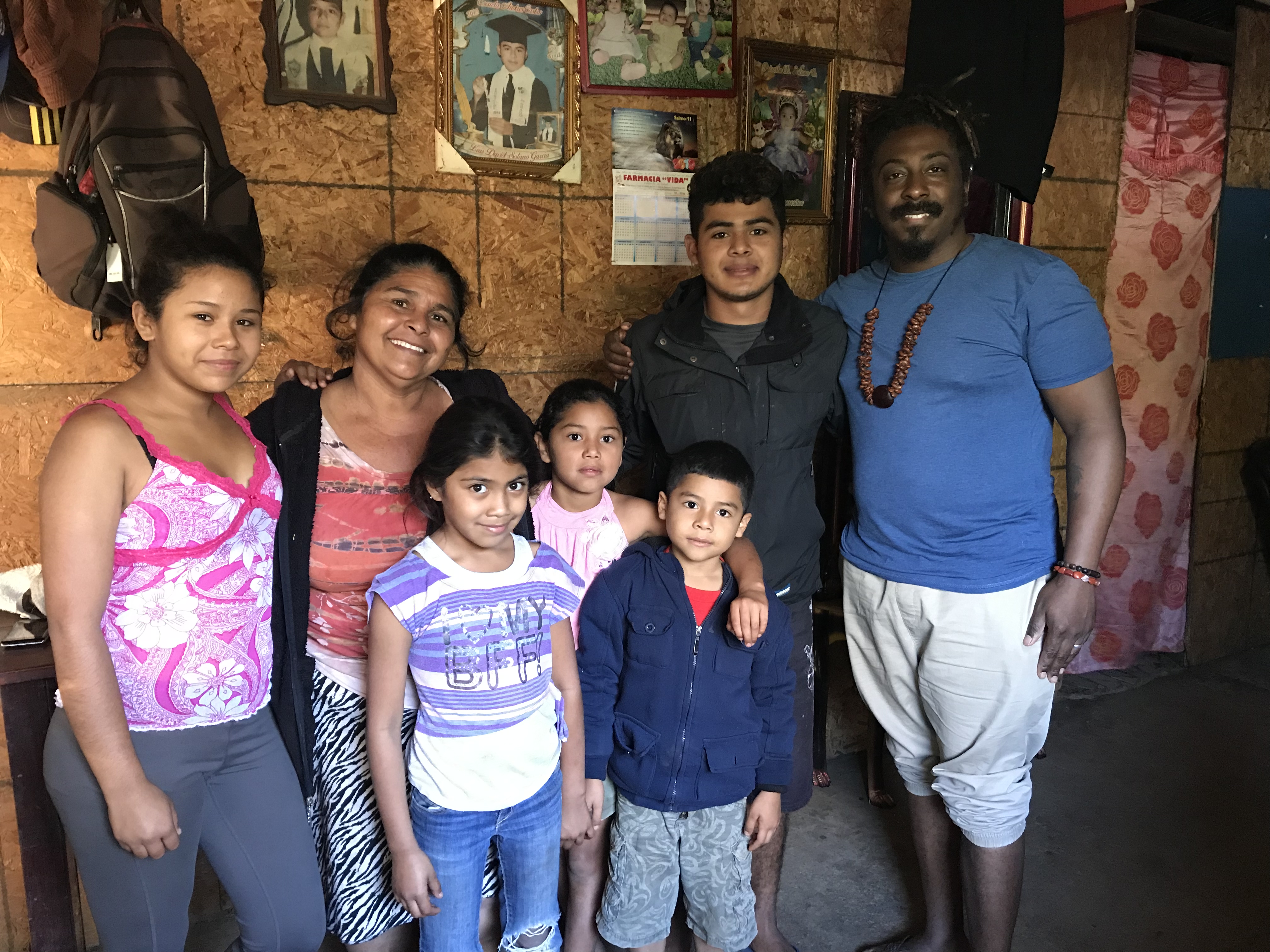 
Lola, one of the leaders of the cooperative, shared a recount of the before and after of life under the Somoza dictatorship and how things changed for them after to Sandinista revolution of 1979. She explained that the land was a coffee plantation originally owned by a German man in the early 1930s who enslaved his workers, paying them poor wages, with women making only half of the already menial wages men were paid, and offering poor living conditions with multiple families in small rooms with no beds, just boards, to sleep on. Once Anastasio Somoza Garcia came into power as the country’s dictator in 1937, conditions became even worse; food was only given to those who worked, leaving a worker’s wife and children to go hungry. Water was rationed off. Lola explained that women were horrifically abused, and many did not go to school nor did they receive medical care. 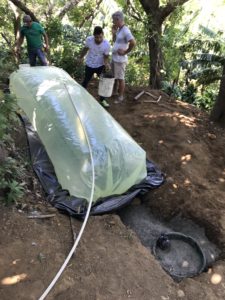 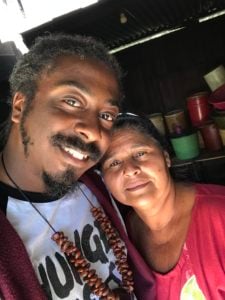 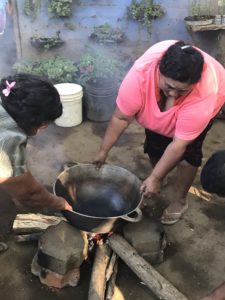 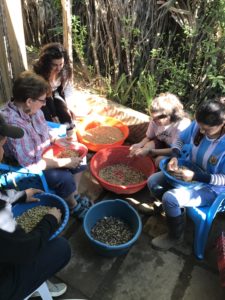