This spotlight is a feature in a series of the USDA Community Food Project Competitive Grant Program (CFP). Grantees are doing some of the most innovative and collaborative projects to change local and regional food systems. WhyHunger’s www. — also funded by a CFP grant — is profiling these organizations through dynamic stories and pictures, to give a real flavor of what the projects look like and how they’re accomplishing their goals. Up today: Ingersoll Gardens and the Myrtle Avenue Revitalization Project in Brooklyn, NY. Story, pictures and video by David Hanson. 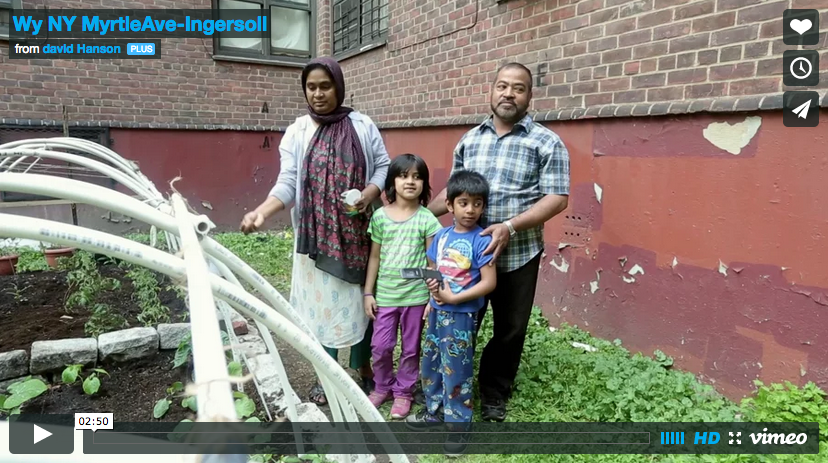 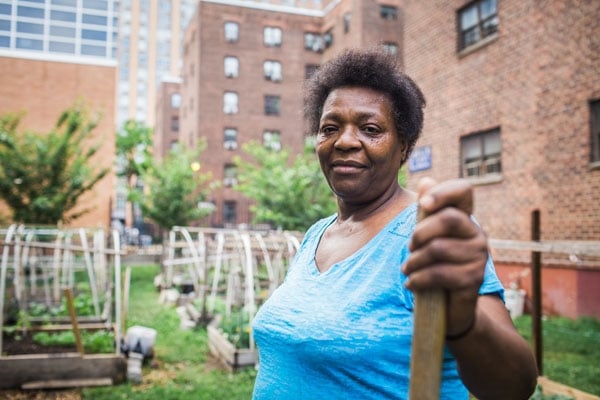 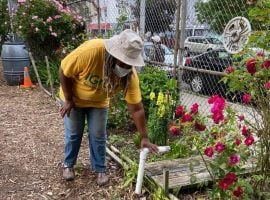