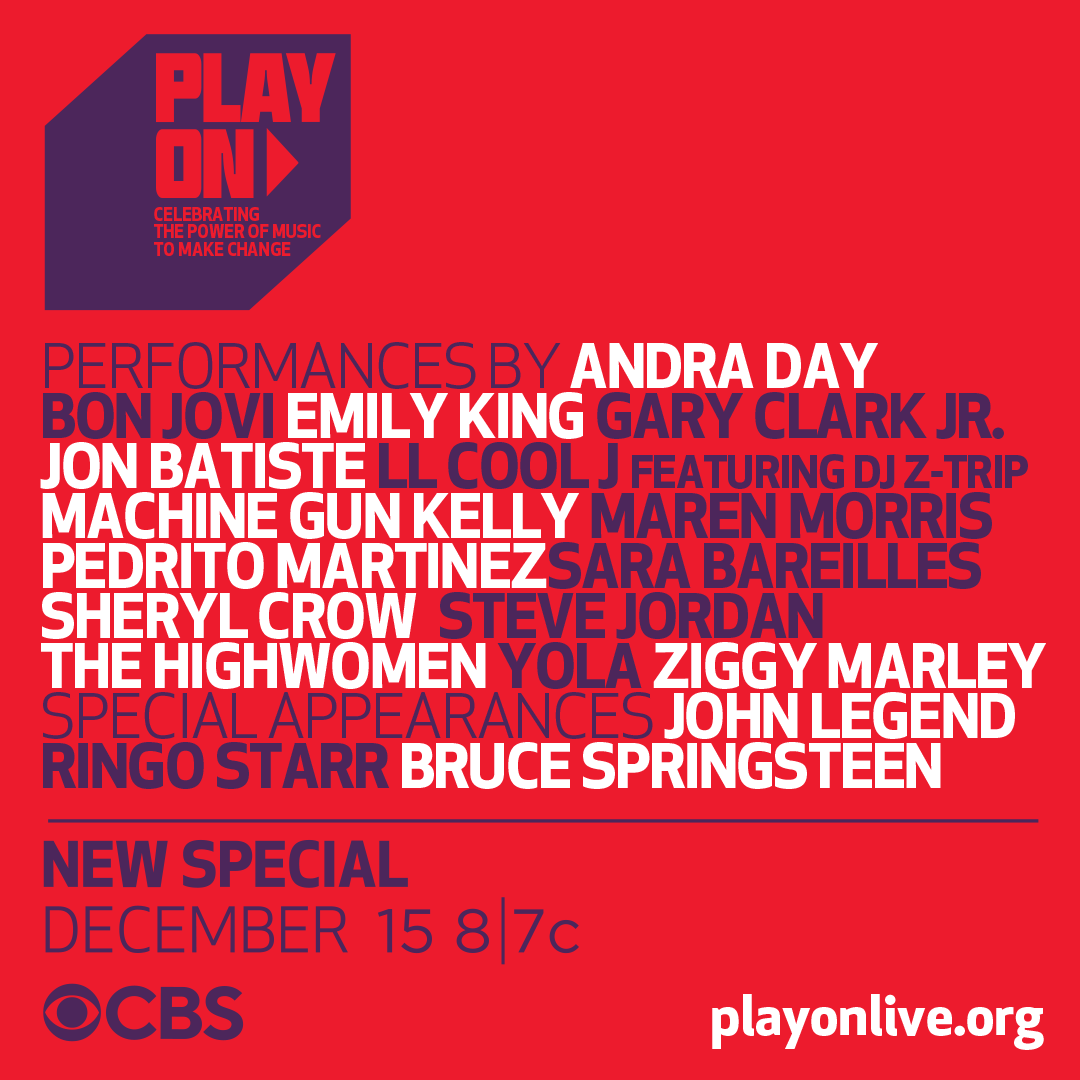 On Tuesday December 15 music fans will be able to tune in to an extraordinary benefit concert broadcast amplifying awareness for transformational racial, social and food justice. The primetime one-hour special, PLAY ON: Celebrating the Power of Music to Make Change, will air on the CBS Network at 8/7c (please note new time), available to stream live on CBS All Access and will also be available streaming on YouTube at 9:00pmPT. The benefit concert special will raise funds for two long standing and vital philanthropic organizations, the NAACP Legal Defense & Educational Fund, Inc. (LDF) and WhyHunger, through the Play On Fund created by SixDegrees.Org. During the broadcast, viewers can donate to the organizations by texting the code “PLAYON” to 44-321. PLAY ON will be co-hosted by Golden Globe-winning actor, musician, philanthropist and Founder of Sixdegrees.Org Kevin Bacon and Grammy Award-winning rapper, actress and current “The Talk” host Eve. The show is executive produced by Bacon, iconic international fashion designer John Varvatos, Rock the Bells founder and CEO LL COOL J, esteemed CBS This Morning anchor Anthony Mason, and prominent benefit concert producers Greg Williamson and Nicole Rechter. Celebrated Grammy Award-winning musician and producer Steve Jordan will serve as music director for the concert special.  The broadcast will also include special guest appearances by Bruce Springsteen, John Legend and Ringo Starr. 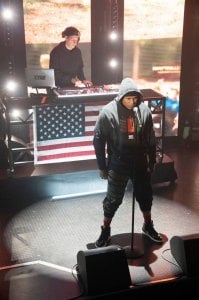 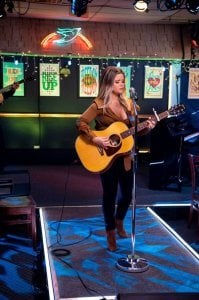 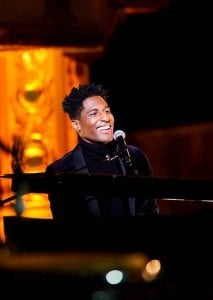