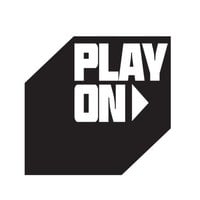 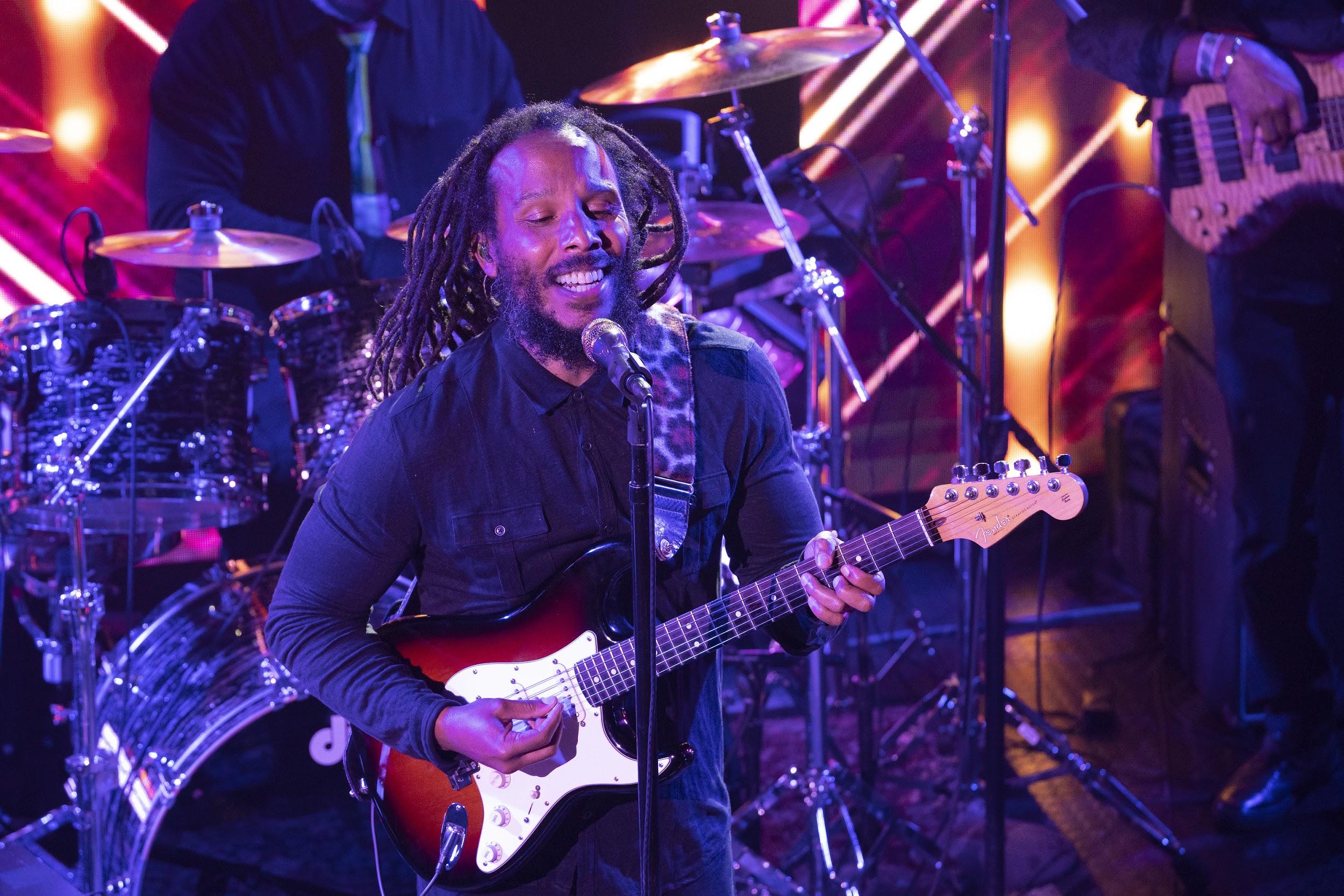 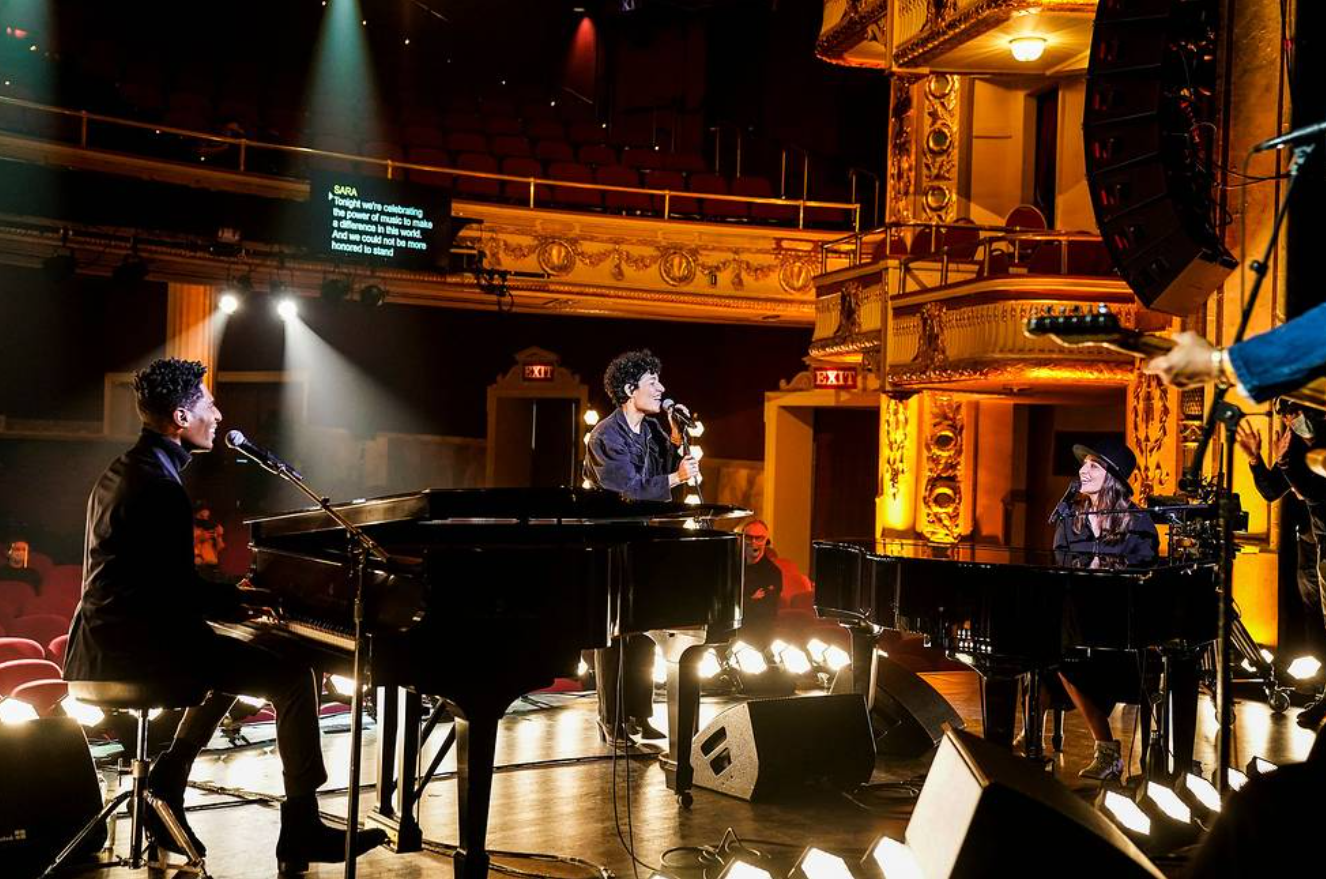 December 18, 2020 – New York, NY – On Tuesday night December 15, music fans tuned in to an extraordinary benefit concert broadcast amplifying awareness for transformational racial, social and food justice, PLAY ON: Celebrating the Power of Music to Make Change.  The memorable primetime one-hour special, which was co-hosted by Golden Globe-winning actor, musician, philanthropist and Founder of Sixdegrees.Org Kevin Bacon and Grammy Award-winning rapper, actress and current “The Talk” host Eve, aired on CBS, as well as on CBS ALL Access and SiriusXM’s The Pulse (ch. 15), and fans who missed the memorable musical night can now stream PLAY ON on YouTube.

PLAY ON has helped to raise more than $7 million to benefit the NAACP Legal Defense & Educational Fund, Inc. (LDF) and WhyHunger, through the Play On Fund created by SixDegrees.Org. Donations came through sponsors, generous viewer donations during the broadcast, as well as from additional donations actively coming in from YouTube with their premiere of PLAY ON immediately following the CBS broadcast.  Fans can also continue to support the Play On Fund by participating in a celebrity auction where they can bid on exclusive experiences, art and memorabilia from members of the Play On family, with more info available at PlayOnLive.org.

To hear more from Sherilynn Ifill and Noreen Springstead, the women who are leading LDF and WhyHunger, please watch their extended conversation highlighted during PLAY ON here.  In case you missed any of the memorable PLAY ON music moments, you can watch Ziggy Marley and Andra Day here and Jon Batiste with Emily King, Sara Bareilles, Steve Jordan, Pedro Martinez, Meshell Ndegeocello and Chris Bruce here.

PLAY ON: Celebrating the Power of Music to Make Change was made possible by many generous partners. Bloomberg Philanthropies is proud to support PLAY ON, the NAACP Legal Defense & Educational Fund, Inc., and WhyHunger as the Title Sponsor.  Hard Rock International and Ford Foundation have partnered to support PLAY ON along with many others including JP Morgan, Frito-Lay, Mary Kay Inc, Southern New Hampshire University, GNF Marketing, Unqork, and The Krim Group. Media sponsors include Rock the Bells, Condé Nast, YouTube and SiriusXM.