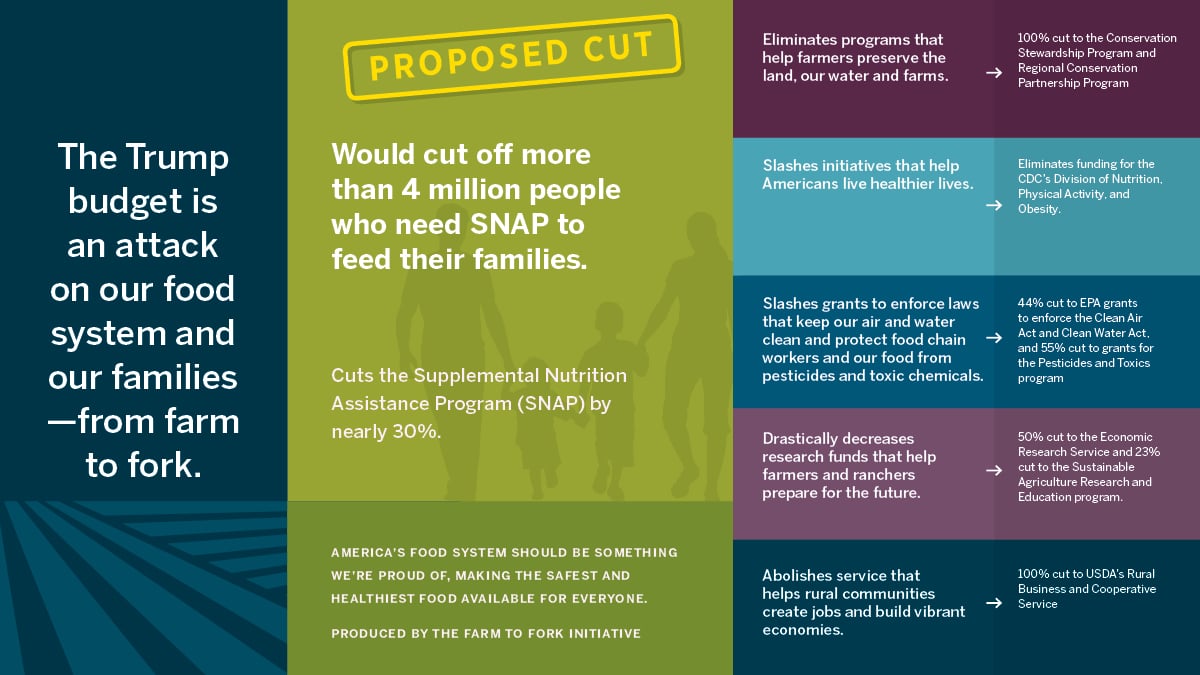 By now most people have heard about the asinine proposal in the federal FY 2019 Budget by the Trump Administration to cut SNAP benefits and peoples’ food choices that would further stigmatize those in need of food and suggests that the government can best decide on how you should feed your family.

WhyHunger joined the anti-hunger community who quickly called out the many things wrong in the proposal and raised questions about efficiency, logistics and cost. Not to mention the negative impacts on the millions of seniors, children, working families and individuals who are already struggling and rely on SNAP because they are in need of food. It also would remove dignity and choice. It would stop families from being able to purchase culturally appropriate and nutritious food, replacing it with “boxes” of processed food – no fruits or vegetables. It would take critical purchasing power out of local food and farm economies by extracting SNAP monies used at farmer’s markets, mom-and-pop shops, rural grocers, etc. We could continue to list the dire implications, but there’s really no need. Access to nutritious food is a basic human right. Right? Anything opposite of that is ridiculous, yet here we are.

And as ridiculous and illogical as this SNAP proposal is, it still requires our attention because it is dangerous and reflects the overall agenda of the Trump Administration. An agenda that attacks the poor and working families, an agenda that is serious about making changes to the USDA and an agenda that is supported and being reiterated by U.S. Secretary of Agriculture Sonny Perdue. There are many things that need our attention, including the 2018 Farm Bill, so we must stay vigilant.

WhyHunger and organizations across the country are coming together to organize and build resistance. In a recent call, what stood out for me is what Ricardo Salvador of the Union of Concerned Scientists said regarding this Administration: “They introduce very extreme ideas and socialize it. There’s outrage now but then later, something not as extreme, but still very damaging will be introduced and it will seem okay.”

For instance, while the “food boxes” dominated the headlines this week, another part of the proposed 2019 Budget is the plan to cut SNAP by more than $200 billion over the next 10 years, that’s nearly 30%! Maybe that won’t get approved, but maybe a cut of $50 billion will? Either way, it will be detrimental to our most effective anti-poverty program that actually needs more funding.

Trolling, gas lighting, whatever you want to call it – the fact is that these outrageous ideas have very real implications for very real people. So, what can we do about it? How can we help ourselves and support our neighbors and fellow human beings?

As we learn about new actions, petitions and initiatives that fight hunger and poverty, and the harmful policies that perpetuate them, we’ll share them with you so stay tuned. 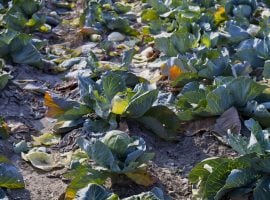 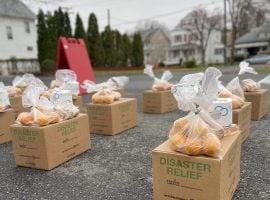 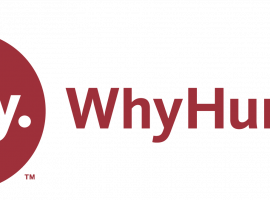