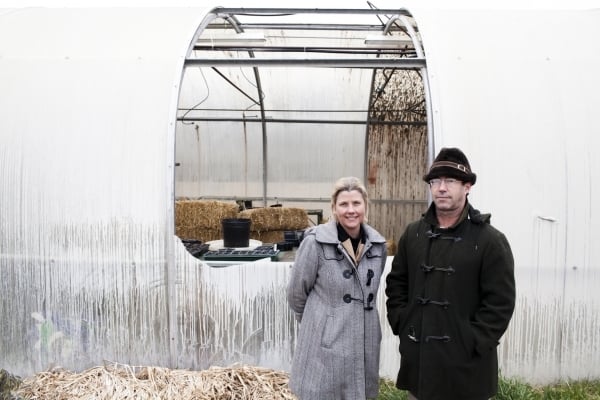 This spotlight is a feature of WhyHunger’s digital storytelling that showcases grassroots organizations and community leaders through dynamic stories and pictures, to give a real view of projects that are working to alleviate food insecurity and increase communities’ access to nutritious food. We believe that telling one’s story is not only an act of reclaiming in the face of the dominant food narrative of this country, but also an affirmation that the small acts of food sovereignty happening across the country add up to a powerful, vital collective. Up today: Indian Health Care Resources: Food For Life; Tulsa, OK. Story and photos by David Hanson. 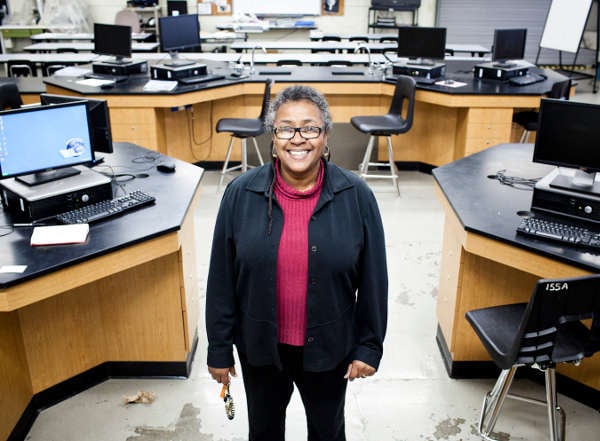