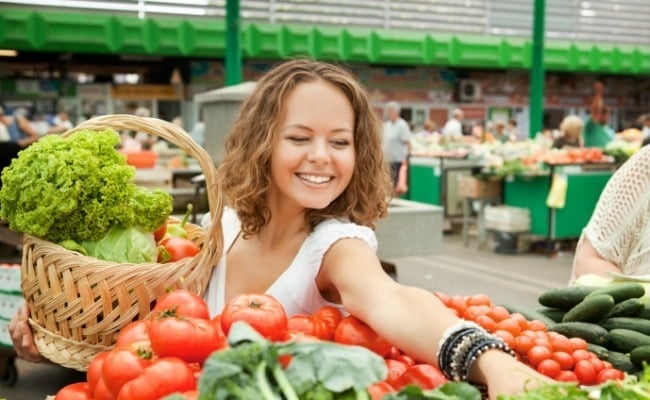 During this and all presidential campaigns we enter into the confusing “world of political spin and scams.” What you hear may very well be far from reality or worse.

This is something everyone knows on some level but millions of people are persuaded by bluster, lies, half- truths, distortions and out and out attacks on a person’s integrity. This is something we have sadly learned to live with although it has become worse and all- consuming with the advent of social media.

It is part of the political and media landscape of our lives.

However, spin scams go way beyond politics, invading the everyday concerns of our life such as our food.

In the last decade a relatively new phenomenon has emerged: The Food Spin Scam. It has precedent in the Cigarette/Tobacco Spin Scam of the last century that was responsible for the suffering and death of millions of smokers and non- smokers. In retrospect, that one should have been a no-brainer. Science had proven that tobacco kills but what a long hard battle against the tobacco companies it has been and continues to be for millions of people who still smoke.

The Food Spin Scam is more subtle and has several incarnations. Chemical companies, food companies, industrial agriculture and big pharmaceutical companies have developed a high powered, all pervasive, highly funded and effective media and political campaign to convince the American public that they are the guardians of America’s food and health.

All their chemicals, GMO products, antibiotics in animals and livestock, pesticides, herbicides and fertilizer are perfectly safe and absolutely necessary to protect our food sources and fight climate change and hunger. Just give them a fair chance to make their case. They have science and scientists on their side. We should not be science deniers.