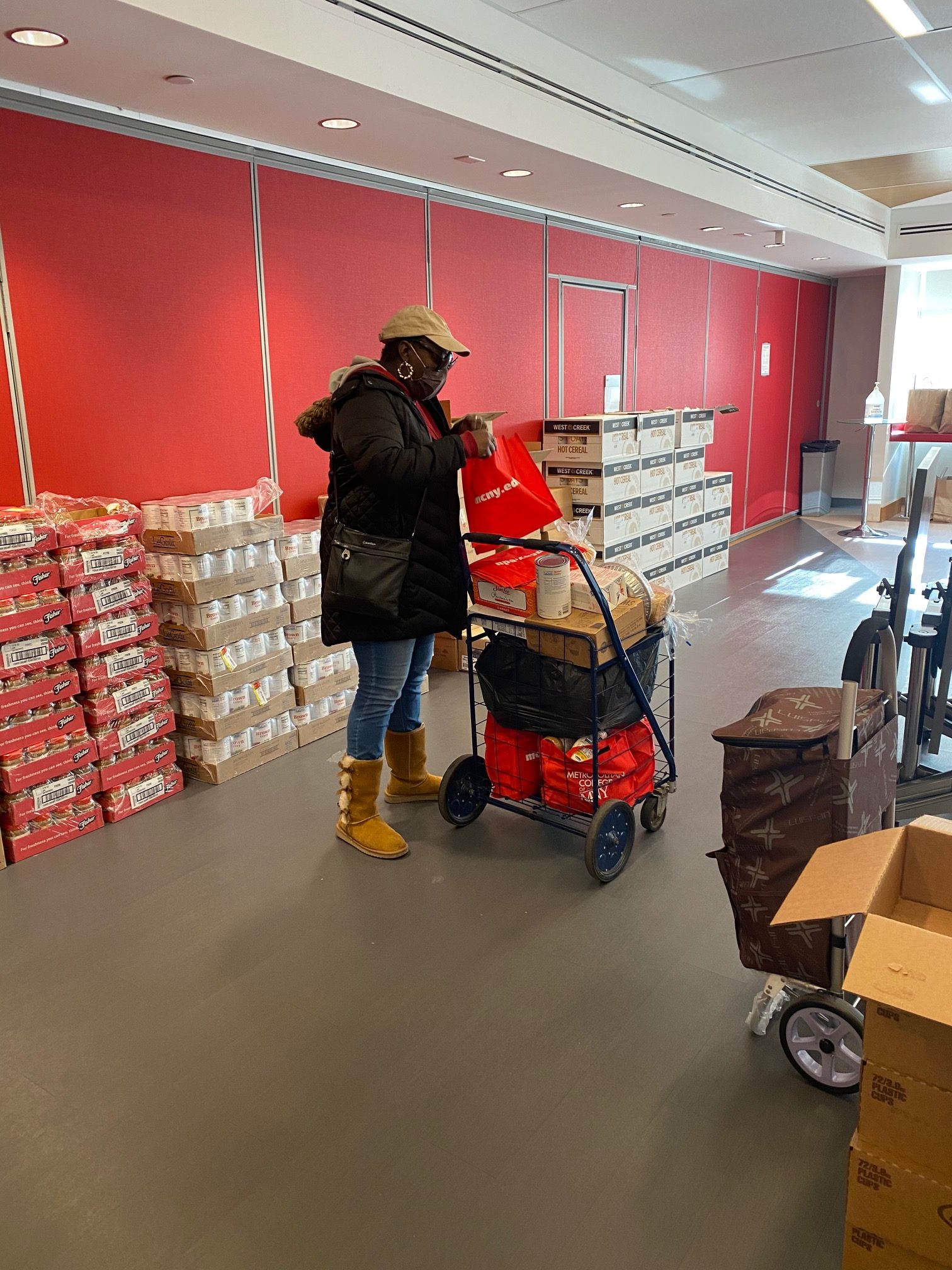 COVID-19 has affected nearly every individual on the planet in some capacity, and college students are no exception.

College students are often grouped under a single, narrow stereotype: young, carefree adults just out of high school who are still receiving financial support from their parents. However, a report from the Government Accountability Office shows that over two-thirds (71%) of college students do not fall under this category.

Most college students tend to be financially independent, working while in school, and often have children to care for as well. This series of responsibilities, coupled with the high cost of education in the United States, leaves many students facing a difficult balance: paying for and getting the most out of their education while being able to secure necessary resources for themselves and their families. This dilemma alone is known to cause high drop-out levels among low-income and first-generation students, and with the pandemic added to the mix, we find that students were dropping out in the fall semester of 2020 at especially alarming rates.

To learn more about hunger and other challenges facing university students, we spoke with John Edwards from the Metropolitan College of New York’s ‘FoodSmart’ program and took a closer look at food insecurity in New Brunswick, NJ and at Rutgers University to discover what college communities on the East Coast have been doing to ensure that students are able to access the resources h to fulfill their academic goals.

Created as a place for students to access essential food items for themselves and their families, MCNY’s FoodSmart had to adjust quickly to the challenging circumstances the pandemic posed to its students just 3 months after their initial opening in January 2020. According to John, creating a safe space that removed negative stereotypes was both their top priority and most challenging task. John told us that the team decided to avoid using the term ‘food pantry’ to identify their initiative – instead, they call it “FoodSmart,” a play on food ‘mart’ and ‘smart’ in order to relate more to students and bring down barriers of shame that they may experience:

“We wanted to maintain [our students’] dignity – we understood the pride issue around having to secure food from an organization so we wanted to make sure the environment was friendly, receiving, jovial at times and just willing to share … I think we learned how to be more sensitive to all the things that are taking place behind the food insecurity.”

MCNY FoodSmart values a holistic perspective of understanding students and their needs. 75% of MCNY’s students are single women with children, bringing many responsibilities to the table that go beyond simply their academic obligations. Providing a space for these students to access necessary resources for themselves and their families helps them to do well in school and succeed in all aspects of life.

While MCNY FoodSmart is a much newer initiative, existing food pantries and emergency food providers in New Brunswick, NJ also had to adjust to the circumstances of the pandemic rapidly. Elijah’s Promise Soup Kitchen, which recently celebrated three decades of serving food to the New Brunswick population, served a whopping 700 meals a day during the pandemic with the power of just 26 employees – down from the 2,500+ volunteers per year they received before COVID-19.

A 2017 report from Rutgers University suggests that food insecurity in New Brunswick has been an issue for some time. Immigrants tend to face a high level of food insecurity and more than a third of New Brunswick residents are estimated to be immigrants from Central and South America. A 2012 survey from The Eagleton Institute found that those with “lower incomes, less education, Hispanic households, households with children, and those who are younger are less likely to be food secure.” Among a sample of 750 permanent households, 41% reported food insecurity.

As for undergraduate students at Rutgers University-New Brunswick in particular, 31.5% were reported as food-insecure from data collected at the end of 2019, and nearly 42% reported that they could not afford to eat balanced meals. Five years ago, Rutgers University opened a Student Food Pantry in hopes of mitigating the levels of food insecurity reported among students. Sure enough, more students were found to use the food pantry in 2019 (3.1%) than the year of the pantry’s opening in 2016 (0.3%). The pantry plans to continue its outreach and data collection in order to access more students in need.

New Brunswick has also turned to farmer’s markets, urban gardens, CSA (community-supported agriculture) programs, and other methods of creating a more sustainable food system within the community. For example, the Cook Organic Garden provides plots of land to students and New Brunswick residents to grow their own food, and the Student Farm offers a seasonal CSA program open to all members of the community. Elijah’s Promise also operates the Promise Gardens, an urban garden in the heart of New Brunswick open to locals for use.

Because food insecurity among college students, and in general, is such a complex issue with factors ranging from economic insecurity, household size, age, race, and more, it is essential to approach the problem with a holistic perspective. Diversifying the ways in which communities and institutions can support their own neighborhoods like MCNY and New Brunswick are doing is a great step in that direction.

For more information on MCNYC FoodSmart, contact John Edwards at [email protected], and click here to learn more about Elijah’s Promise. For a list of key reports and sources, see links below. 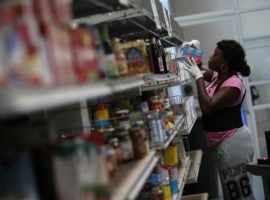