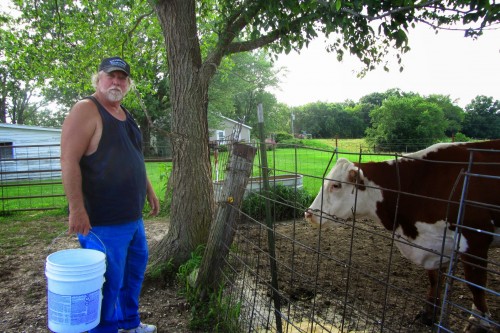 This is the 3rd and final profile in a 3-part series. Story and photos by Siena Chrisman. 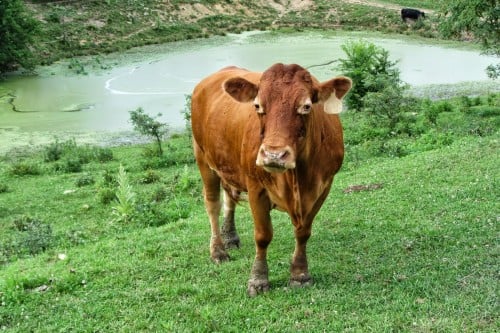