On June 15th and 16th, I attended the New York City session of #140conf, the 140 Characters Conference. Now in its third year, #140conf features leaders in social media innovation, including non-profit organizations, head honchos of media and marketing, and everyday people advancing the importance of outreach and social awareness in the real-time web. 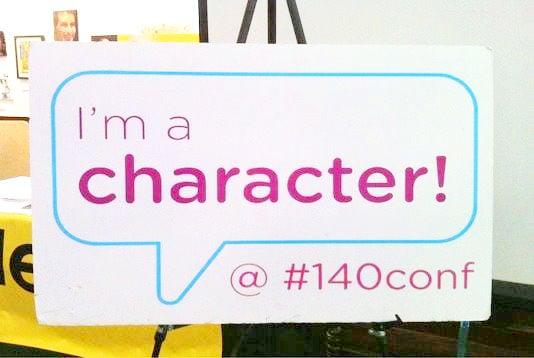 Three resources that will help your grassroots organization