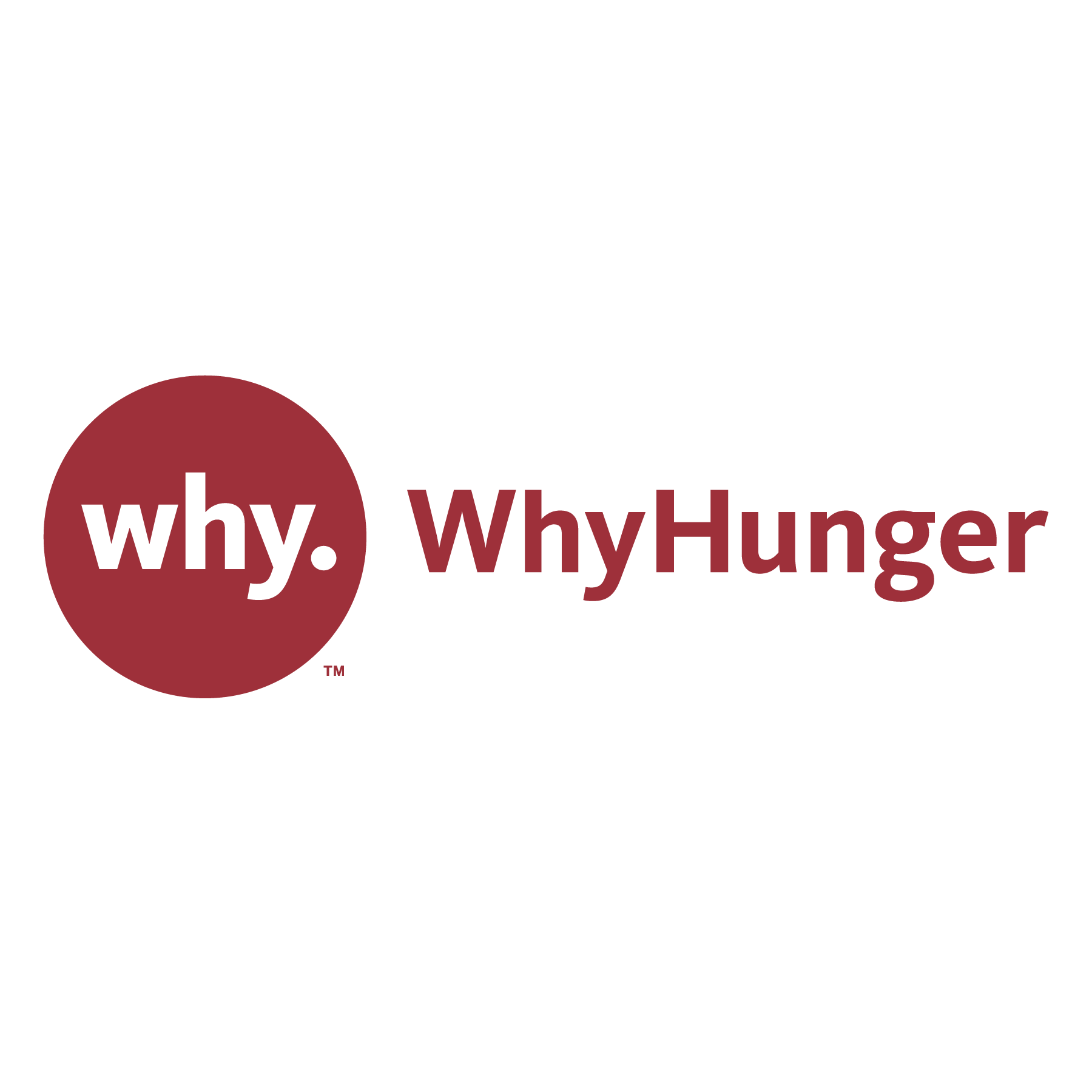 WhyHunger joins thousands of advocates and partner organizations standing in solidarity with the immigrant workers, families and individuals being targeted by the recent attacks, raids and policies of the U.S. government. After 43 years of working to ensure everyone has the right to nutritious food, we are keenly aware of the connections between the spike in anti-immigrant rhetoric and actions, and the issues of hunger, poverty and injustice. We know that we cannot have a just, hunger free world until we have comprehensive immigration reform that respects all people’s right to dignity and justice.

As the horrific accounts of the unprecedented raids on food processing workers in Mississippi unfolded last week, the hypocrisy was palpable. Attacking the immigrant labor force that the U.S. depends on to produce, pick, process and serve food across the country, while not taking action against the corporations making massive profits off this exploitative and unjust system is unconscionable.

We cannot ignore the fact that U.S. agricultural, trade, financial and environmental policies have profound impacts on the right to food both within the country and globally. This economic model and agriculture system that values profits over people and planet is the root of why we haven’t seen a significant shift in U.S. food insecurity rates in the last 25 years. And it’s at the root of why migration from our southern border remains a necessary survival strategy for many families who no longer have access to land for food production or living wage jobs.

Harsh changes to the public charge rule, announced yesterday by the Trump administration, will take it one step further to target immigrants legally receiving government aid, including Supplemental Nutrition Assistance Program (SNAP), Medicaid and housing assistance – even for a short period of time. The rule has been widely condemned by advocates, public commenters and WhyHunger because it will increase rates of hunger, poverty and housing instability, as well as negative health outcomes, for immigrant communities. Additionally, the rule will make it harder for immigrants without steady or living wage incomes or educational attainment to obtain green cards, defining people by their income and education level and denying them the right to work respectfully and with dignity.

But it’s not just the policies and actions we must denounce. The anti-immigrant rhetoric we increasingly hear from the White House to the media is fueling a false narrative that immigrants are taking jobs, abusing the benefits of our social safety net, and threatening American culture. This dangerous narrative strokes a culture of violence and white supremacy, all while masking the fact that our highly extractive economic model depends on undocumented immigrants doing difficult, dangerous, low-paying jobs Americans don’t want — especially in our food and agriculture systems.

Now is the time to speak up, take action and demand more. Recommended Resources:

Protecting Immigrant Families, Advancing Our Future Campaign was created by the Center for Law and Social Policy (CLASP) and the National Immigration Law Center (NILC) to combat the Trump Administration’s attack on access to health care, nutrition, housing, and economic security programs for millions of immigrant families.

Give money or supplies to our partner and ally organizations such as: Immigrant Justice Now, Women’s Refugee Commission, No More Deaths, Families Belong Together as well as The National Network for Immigrant and Refugee Rights. By supporting these organizations, you are helping to provide resources, support, and safety to those who live in fear daily of deportation, violence, and separation.