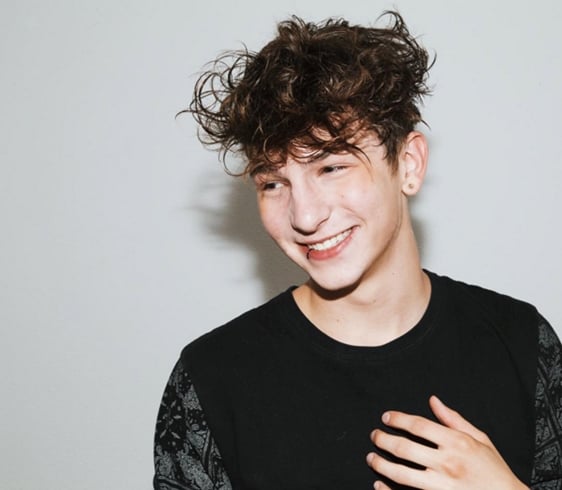 Artists Against Hunger and Poverty is excited to announce a new partnership with YouTuber Chris Oflyng for our Summer Meals Rock for Kids campaign! Known for his high energy and dynamic videos that promote positivity and acceptance, Chris has hundreds of thousands of dedicated fans across the world and is using his popular platform to draw attention to the summer hunger crisis in America.

When asked about why he decided to join the movement he says:

“As a child I began to have major concerns about hunger worldwide when my grandparents told me about poverty overseas and the agricultural and economic struggles people were facing. It grew even stronger as a teenager on a family trip to Seattle when I saw the needs of the people right in my home, America. I hope to use my crazy sense of humor and passion for travel to spread the word and help communities in need both domestically and abroad. I am proud and excited to be making a difference in the world by working with WhyHunger, an organization who is focusing on the root causes of hunger and poverty.”

Fans now have the opportunity to join the battle against hunger by bidding on a chance to win a coffee date for two with Chris through Prizeo. This unique platform gives fans 100 entries for every $10 they donate, and the more they donate, the more entries they’ll receive along with signed photos, t-shirts, and more!