In most cases, the slow, steady movement to alleviate food insecurity and build food justice in America is taking place on a small scale, by individuals and small groups working deep within their communities. The individual and collective belief in the power of controlling one’s food and nutrition is an act of healthy resistance against a large-scale corporate food umbrella that makes low-nutrition food the most accessible and sometimes only option available for low-income communities. This project’s mission is to amplify the voices of the people working to regain control of their communities’ food. We believe that telling one’s story is not only an act of reclaiming in the face of the dominant food narrative of this country, but also an affirmation that the small acts of food sovereignty happening across the country add up to a powerful, vital collective.

These stories have been collected, as part of a collaboration between WhyHunger, the USDA’s Community Food Projects Competitive Grant Program, grassroots organizations and leaders, and writer and photographer, David Hanson. For three years, David Hanson has worked with WhyHunger to connect with over fifty organizations throughout the US. He’s traveled to meet with farmers, youth employees, teachers, senior citizens, ranchers, community organizers, refugees, garden leaders, and health care workers, and he’s listened to their personal narratives and learned what food and food justice means to them and their communities. David collects their stories in interviews, still images, and occasional short videos. WhyHunger shares the stories on their website, and we hope the platform will keep growing as we continue to learn about empowerment through storytelling and networking across the country.

Grassroots leaders and organizations across the country, many of whom have received a grant from the Community Food Projects Competitive Grant Program (CFP) program, are the real drivers behind the project. These individual leaders and communities are on the front lines shaping the movement to alleviate food insecurity and build food justice in America and telling their own stories. 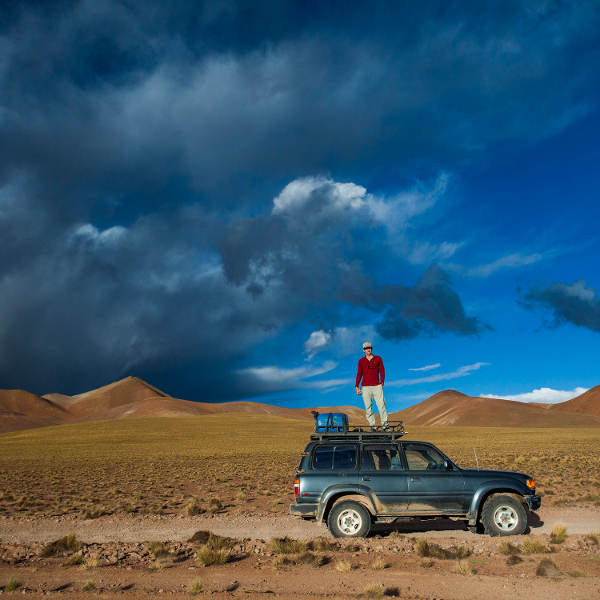 Originally from Atlanta, GA, David Hanson has worked as a magazine editor in Birmingham, AL, a field-science instructor in Yosemite and Olympic National Parks, and currently lives in Seattle where he writes and shoots for clients such as Mountain, Southern Living, Canoe & Kayak, Starbucks, Brooks, and Keen Footwear. In 2011 the University of California Press published Breaking Through Concrete, Hanson’s book of essays about American urban farms. In 2014 documentary film Who Owns Water will be released, which David co-directed and wrote. The film has won Best Documentary at the Lookout Wild Film Festival, was an Official Selection in Mountainfilm Telluride, and has been incorporated into the science curriculum at two schools.  Learn more at DavidHanson3.com 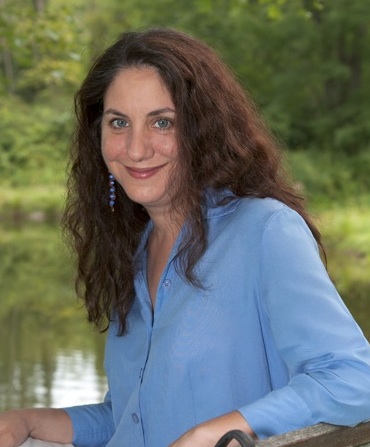 Andrianna Natsoulas has been a social and environmental activist for three decades. She has worked at various organizations from Greenpeace to Public Citizen to the Northwest Atlantic Marine Alliance. She has coordinated with the global food sovereignty movements and has served on national and international boards and steering committees to protect fishing rights, fight trade agreements and build alliances. Currently, she consults for local, regional and national organizations and lives in Las Cruces, New Mexico. WhyHunger partnered with Andrianna as she began a journey across the Americas to capture the stories of people working towards and living a just and sustainable food system as featured in her book Food Voices: Stories From the People Who Feed Us. Many of those stories can be found on this site and more information can be found at www.foodvoices.org 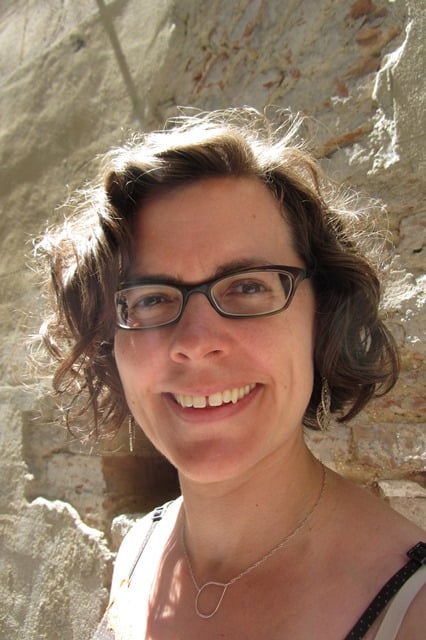 Siena Chrisman has worked on sustainable food and farm issues for more than a decade. Her writing has appeared in Civil Eats,Modern Farmer and Grist, among other outlets. Formerly an organizer and writer with WhyHunger, where she was director of the online Food Security Learning Center and manager of the Connect blog, her current freelance research and writing focuses on commodity farmers, livestock and farm policy. Siena was raised on raw milk in rural Massachusetts, and now lives in Brooklyn.

WhyHunger is a leader in building the movement to end hunger and poverty by connecting people to nutritious, affordable food and by supporting grassroots solutions that inspire self-reliance and community empowerment. Founded in 1975 by the late Harry Chapin, WhyHunger is a four star charity recognized among the highest performing nonprofits for excellence in fiscal management, accountability and transparency from America’s leading independent charity evaluator, Charity Navigator.