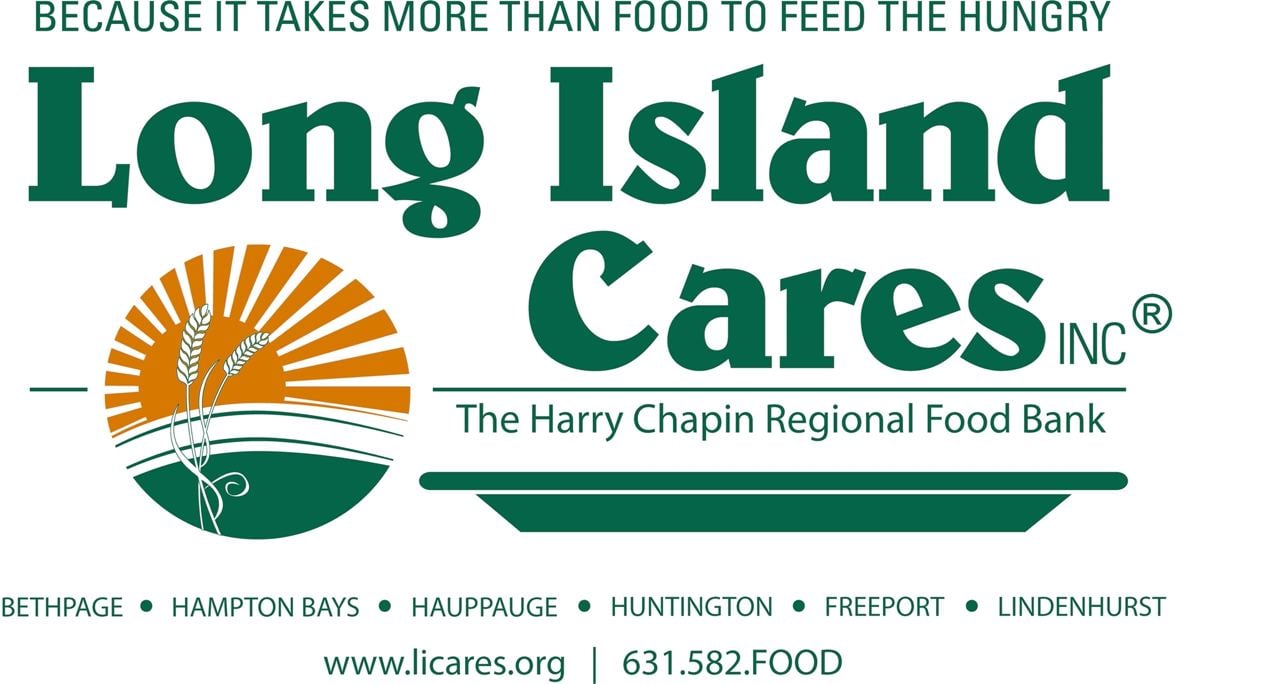 It’s hard to imagine that forty years later we are still fighting to end hunger and find solutions to address why poverty still exists.  As we approach the 40th anniversary of Harry Chapin’s passing, we honor and remember who he was; a singer/songwriter, Grammy award winning recording artist, social activist, husband, father, brother and so much more.

Harry was a force that greeted the world and went on to create concrete solutions to end hunger.  In 1975 he co-founded WhyHunger with Bill Ayres and in 1981 he established Long Island Cares, Inc. –The Harry Chapin Food Bank.  Both organizations were built on the ideological principles of eradicating hunger and the premise that access to healthy and nutritious food is a basic human right.  Both organizations carry on his legacy to this day.

Harry’s passion and advocacy to create solutions to end hunger were so significant because in his words “it is the most basic area, the fact is hunger also involves ecology, it involves energy, it involves women’s rights, it involves economics, politics and it involves the future of our own kind”.  Harry’s ability to see this and understand how all of these issues are so closely interconnected made him a man who was ahead of his time.  His advocacy work lives on today as we continue to face the “why's” in identifying the root causes of hunger, which are related directly to socioeconomic status, access to nutritious and healthy foods, racial inequality, and access to healthcare.

“If my father were alive today, he'd still be doing 200 concerts a year, supporting WhyHunger, Long Island Cares and rallying as many people as possible to get involved in all the important issues of our day. He has and continues to touch and inspire people. His lasting legacy as a great musician and humanitarian still amazes me,” said Jason Chapin of the Chapin Foundation.

“Harry’s voice and vision for a just world, free of hunger still drives our team every day,” said Noreen Springstead, executive director, WhyHunger. “Just like Harry, we know that hunger is solvable, so we continue the work to address the systemic injustice at the root of hunger and invest in community solutions rooted in social, racial and economic justice that transform and last.”

“Newsday was absolutely correct when they named Harry Chapin one of the most important Long Islanders of the twentieth century.  Harry’s passion and advocacy led to the formation of two wonderful organizations, WhyHunger and Long Island Cares.  Harry was a visionary who understood the importance of forming solutions to identify the root causes of hunger and food insecurity, as a way to help those in need lift themselves out of the cycle of unemployment, poverty and racial discrimination, all issues dominating the current news cycles that, unfortunately continue to be relevant to this day.  It’s extremely rewarding to all of us at Long Island Cares to see the attention that Harry’s work continues to attract over four decades since his untimely and tragic passing,” said Paule Pachter, CEO of Long Island Cares.

July 16th will mark 40 years to the day when Harry Chapin tragically died in a car crash on the Long Island Expressway on his way to perform a free show at Eisenhower Park.  Beginning on June 25th, Long Island Cares, WhyHunger, and the Harry Chapin Foundation will honor his life and legacy through these upcoming events to raise awareness and funds to help end hunger:

For more information on any of these events or to purchase tickets, please visit us at https://www.licares.org/events/just-wild-about-harry/.

Founded by the late Harry Chapin, Long Island Cares brings together all available resources for the benefit of the hungry and food insecure on Long Island and, to the best of our ability, provides for the humanitarian needs of our community. Our goals are to improve food security for families, sponsor programs that help families achieve self-sufficiency, and educate the general public about the causes and consequences of hunger on Long Island. Our vision is A Hunger Free Long Island.  Long Island Cares, Inc. - The Harry Chapin Regional Food Bank has a 4-star rating by Charity Navigator as well as earning Guidstar’s Platinum Seal of Transparency and is a BBB Accredited Charity Seal Holder.