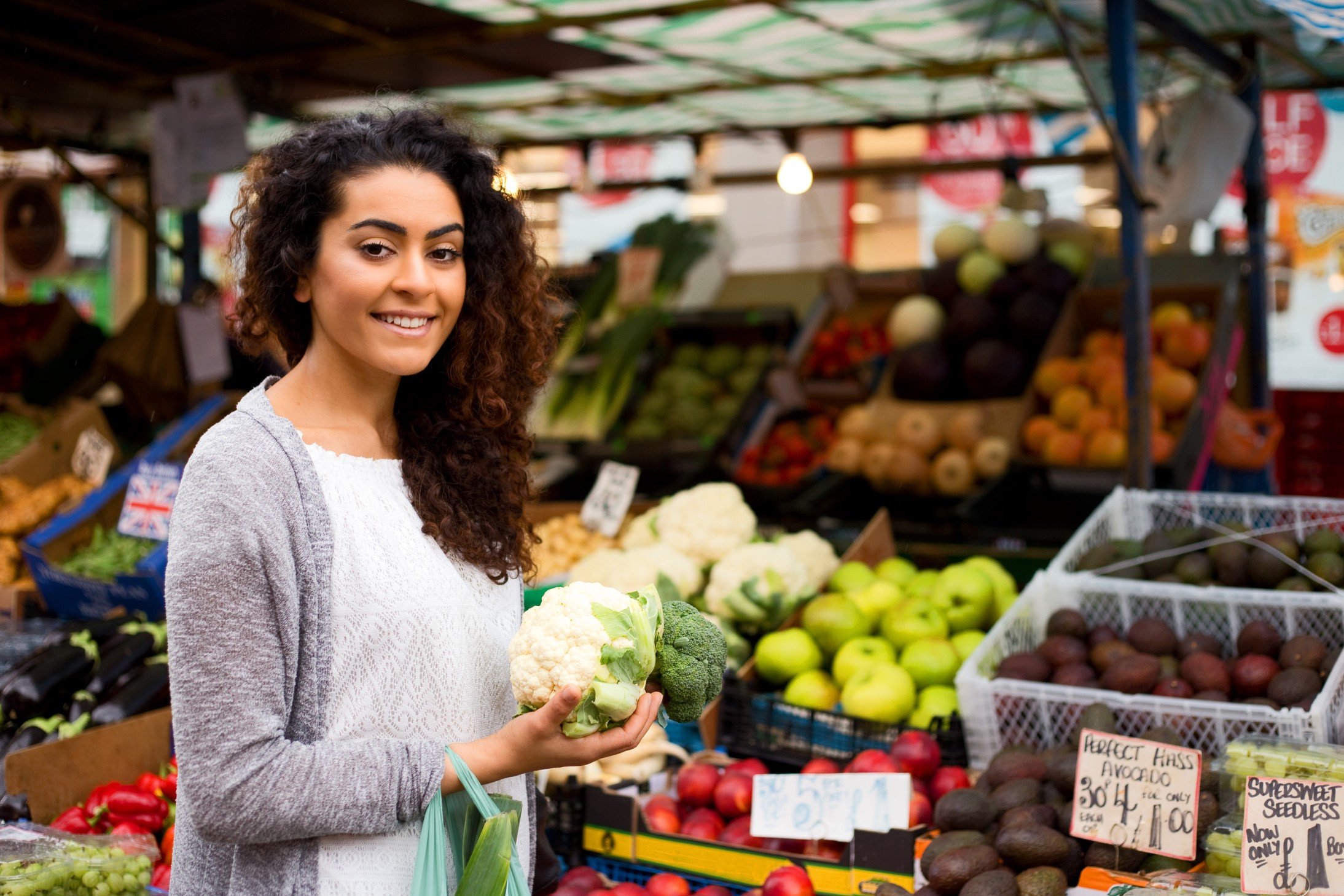 You can take action to protect & nourish the planet! Join the “Summer’s Heating Up” campaign’s #SummerofAction by lending your voice to one or more of these important advocacy actions by WhyHunger’s partners and allies.

The Good Food Purchasing program encourages large institutions to direct their buying power toward core values of local economies, environmental sustainability, valued workforce, animal welfare and nutrition. The Program provides a flexible framework to support cities in creating benchmarks for procurement around the five values. In many cases, these goals build on existing local momentum to expand good food in the region and work in tandem with ongoing efforts.

There are campaigns in cities across the U.S. from Buffalo to Boston and Oakland to New York.

Click here to learn more and get involved in your city!

For over five years, hundreds of thousands of farmworkers with the Coalition of Immokalee Workers (CIW) and their consumer allies have demanded verifiable protections against sexual violence and other human rights abuses in Wendy’s supply chain through the Presidential Medal-winning Fair Food Program. Wendy’s stands alone as the last of the five major fast food corporations in the country to refuse to join the FFP. Join the CIW in demanding fair treatment for farm workers and take action today!

It Takes Roots(ITR) is a multiracial effort led by women and gender oppressed people of color and Indigenous peoples on the frontlines of racial, housing and climate justice across the country. Next year from May 7- 10, 2020, ITR will host the first ‘It Takes Roots National social movement Convening’ – a gathering of more than 750 leaders, organizers and solutionaries to get to know each other’s movements, build new long-term strategies toward our collective liberation and prepare each other to contend for power together, lead together and struggle together.

In the lead up to this national event, ITR is launching an ITR political education online training series – a series of 6 trainings focused on ITR alliances political frameworks, theory of change and visions for a Just Transition. These will cover Grassroots Internationalism, Just Transition, Indigenous Sovereignty and the Rights of Nature and Mother Earth, Land and Housing Justice, Grassroots Feminism, and more. These webinars will take place on the last Wednesday of each month from 1-2:30pm PST / 4-5:30pm EST, starting on June 26th.

Want to join our Summer of Action campaign? Here’s some sample language you can share on your social media channels to spread the word:

Summer’s Heating Up! #JustActCool and join @WhyHungerFans in efforts to make our planet a cooler place to live! Check out these tips on how to build awareness & take action against Climate Change through Food Justice: www.whyhunger.org/summerofaction #SummerOfAction
<insert graphic for Facebook/Instagram>**
<be sure to tag @WhyHungerFans on Facebook>

Summer’s Heating Up! #JustActCool and join @WhyHunger in efforts to make our planet a cooler place to live! Check out these tips on how to build awareness & take action against Climate Change through Food Justice: www.whyhunger.org/summerofaction #SummerOfAction
<insert graphic for Twitter>**

Summer’s Heating Up! #JustActCool and join @whyhungerpix in efforts to make our planet a cooler place to live! Check out these tips on how to build awareness & take action against Climate Change through Food Justice: <insert graphic for Facebook/Instagram>** #SummerOfAction

** You can download the graphics to insert in your posts by clicking the links below: 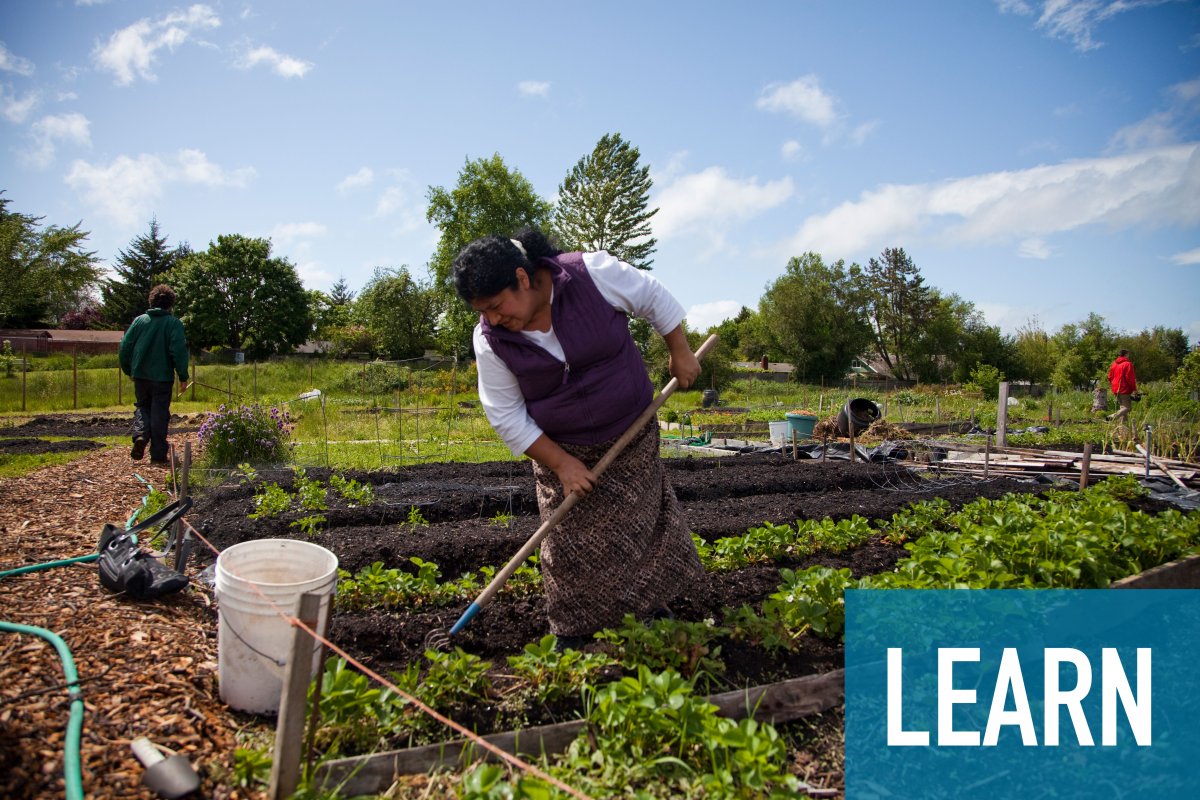 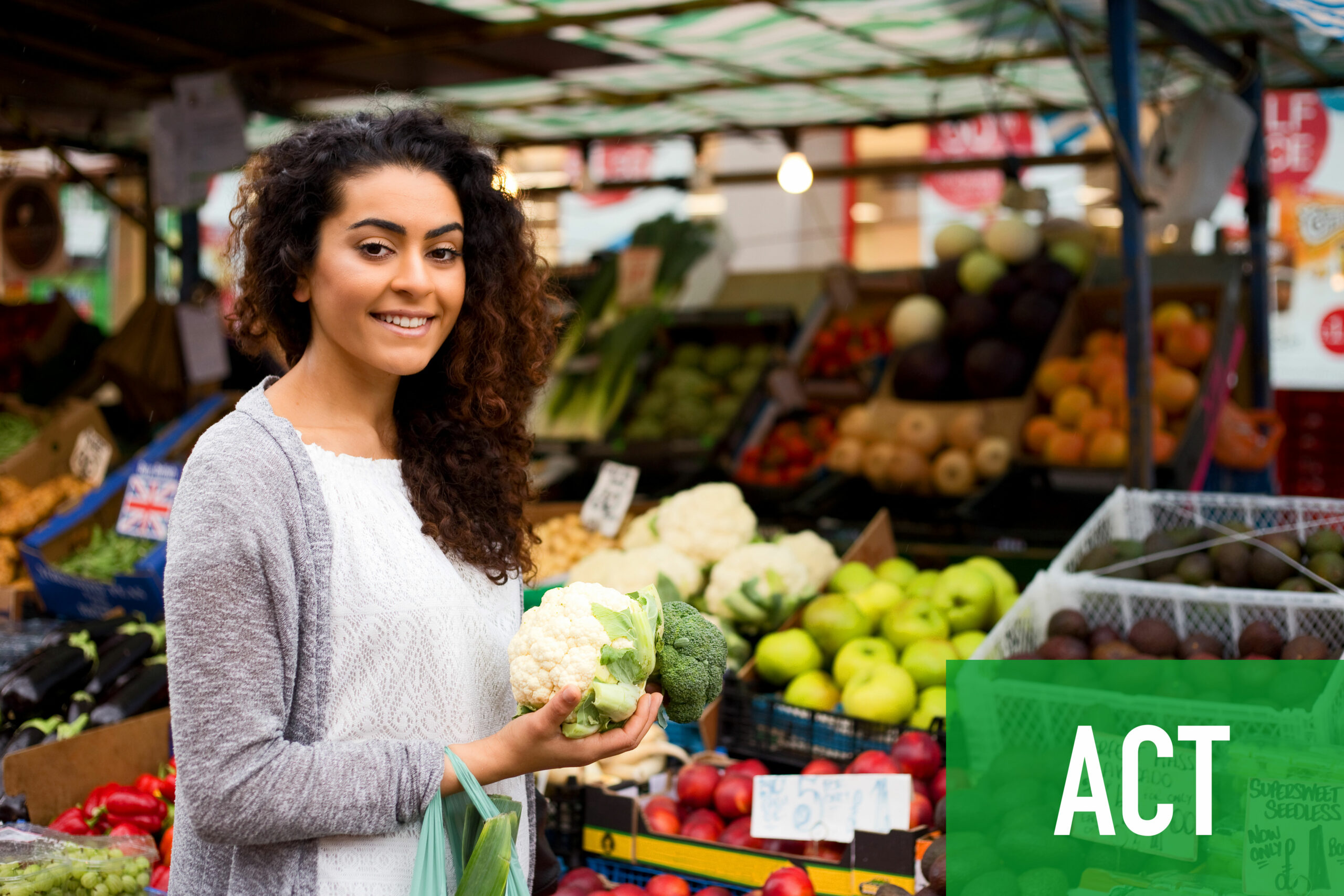 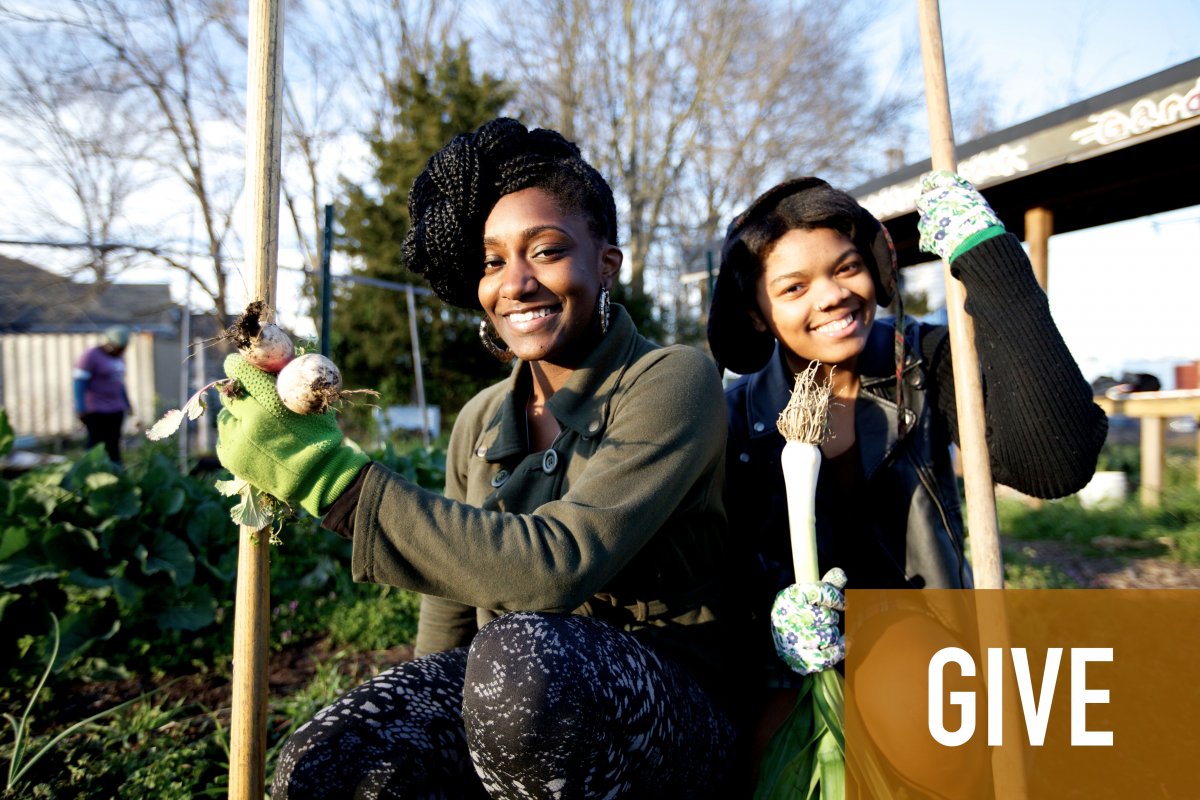