Statement from WhyHunger on 2018 Farm Bill

“We are glad lawmakers could come to an agreement on this critical piece of legislation. While not perfect, the Farm Bill - as it currently stands - is a step towards protecting the critical programs that help fight hunger and food insecurity.

However, we’re a long way from a just food system and work still needs to be done. According to WhyHunger’s recent national survey while most people (67%) believe it is the responsibility of the U.S. government to put systems in place to help combat hunger, 68% feel the U.S. government does not have adequate systems in place. These numbers alone speak for themselves.”

Reauthorized every five years, the Farm Bill is the primary agricultural and food policy tool of the federal government. The current bill expires in September and in a recent Farm Bill draft presented by the House, critical farm and nutrition programs that support farmers, protect the environment and fight poverty, like SNAP, are under attack. We must work to make sure that these programs are not cut, but strengthened and that unnecessary restrictions like work requirements are not implemented.

We believe everyone has the right to nutritious food and the anti-hunger community is rallying to improve the Farm Bill and fight for those in need who would be impacted. Here are some other statements:

Protect the right to nutritious food. Take action by contacting your Representatives and Senators at Congress and urging them to fight for everyone’s right to healthy food and create a just farm bill for all. 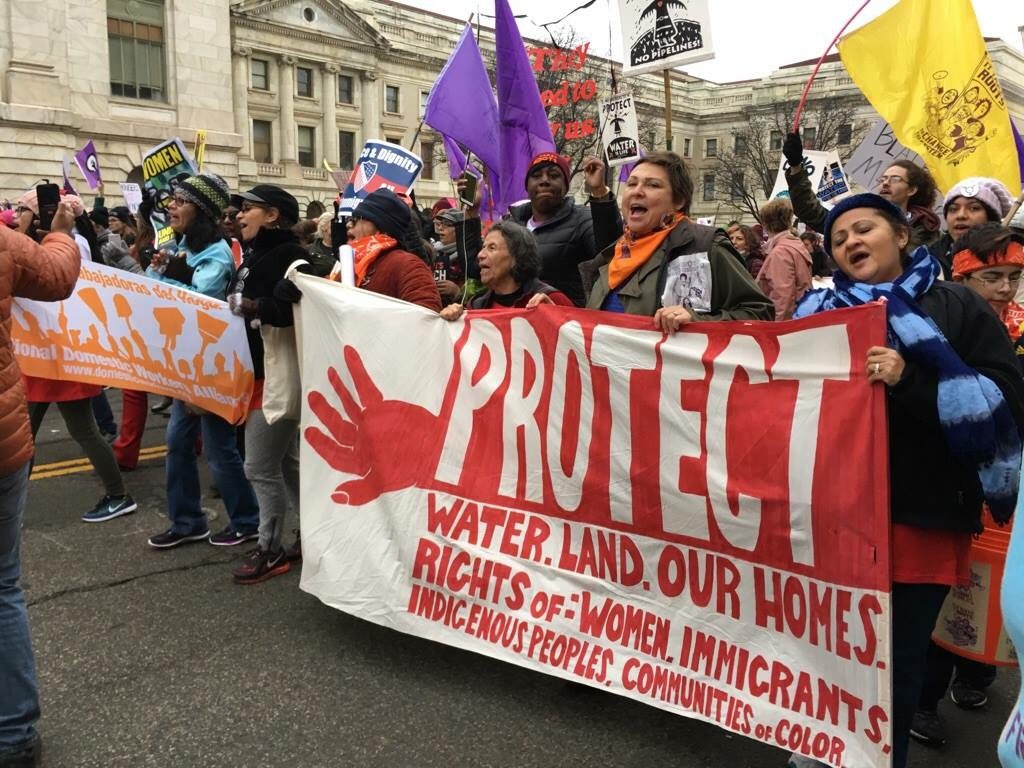