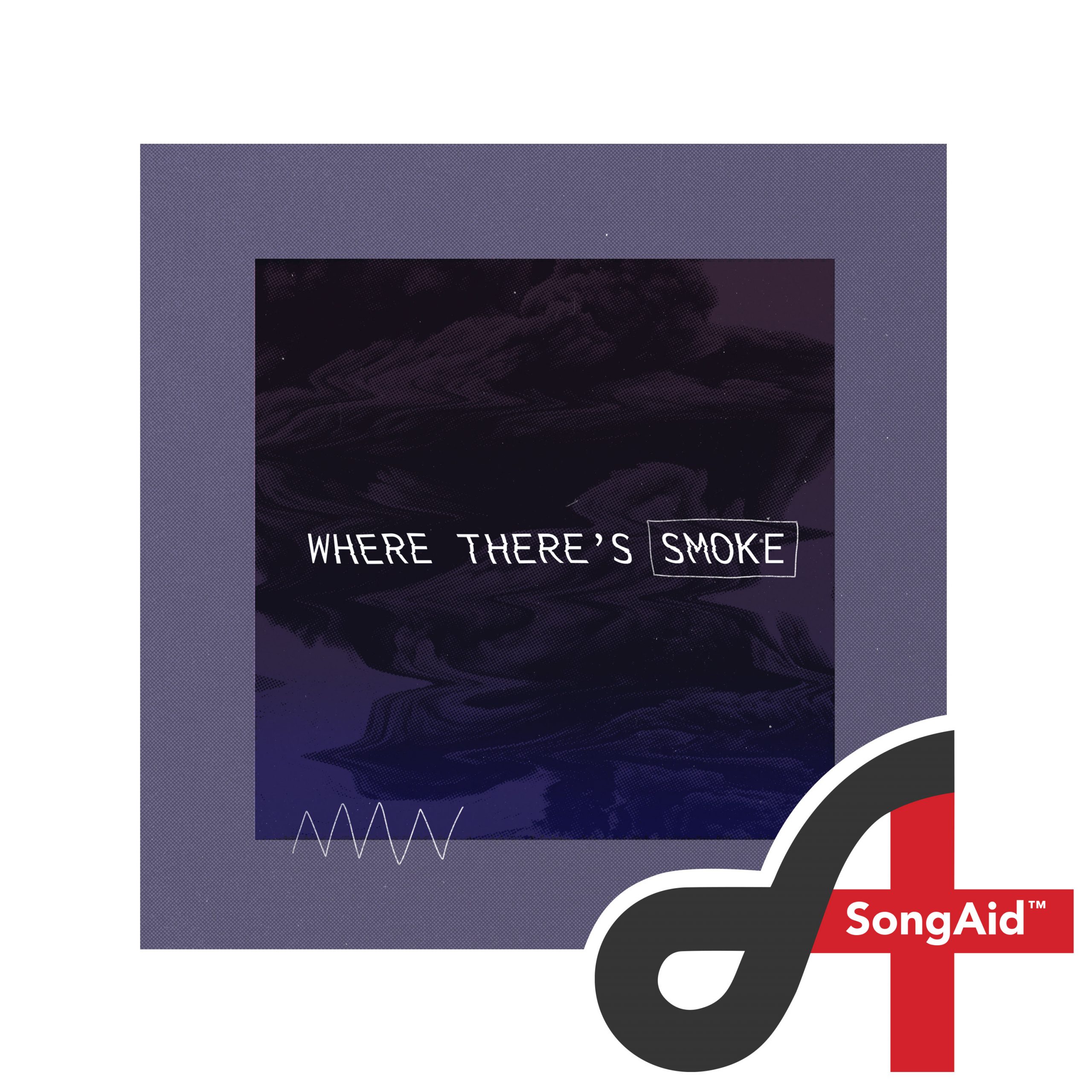 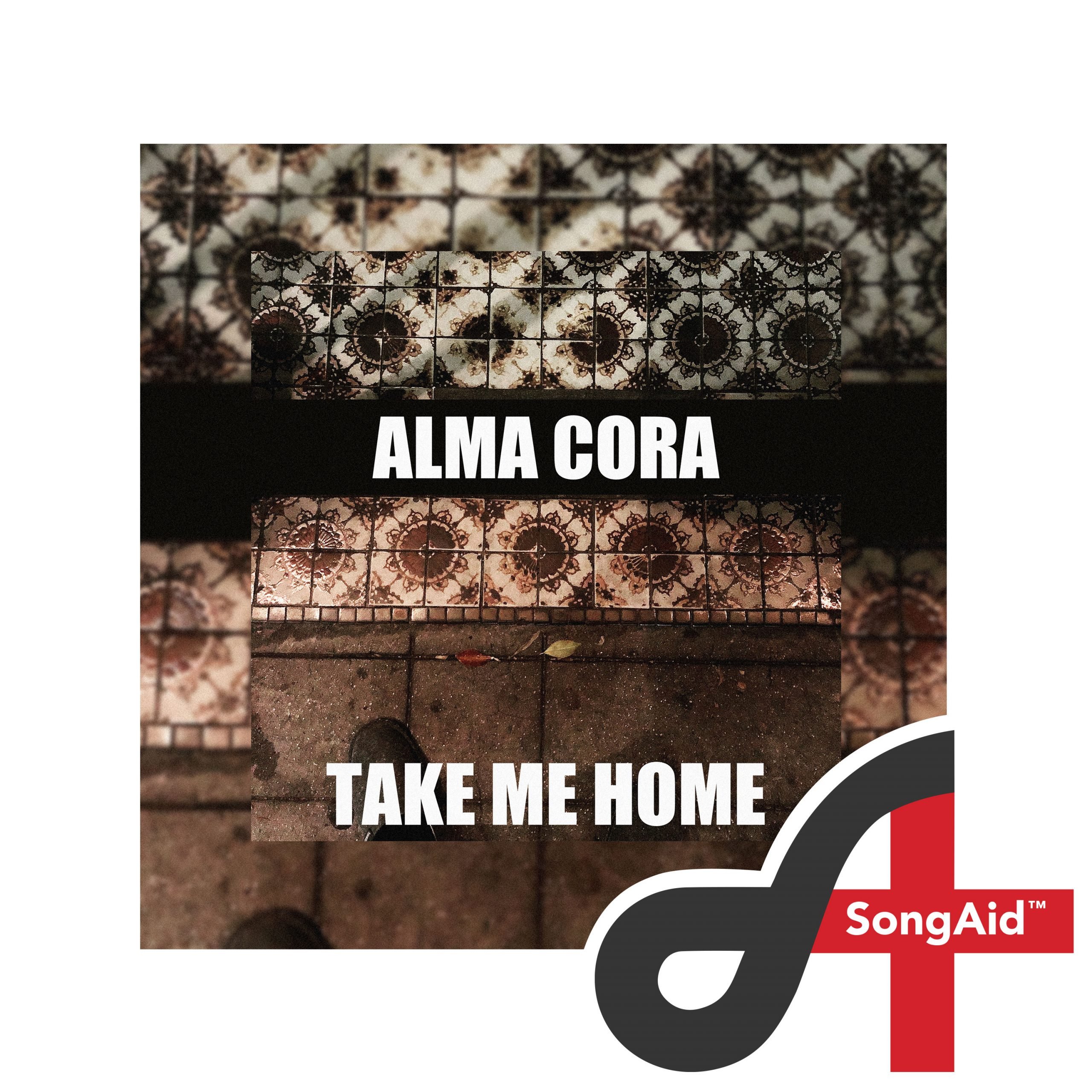 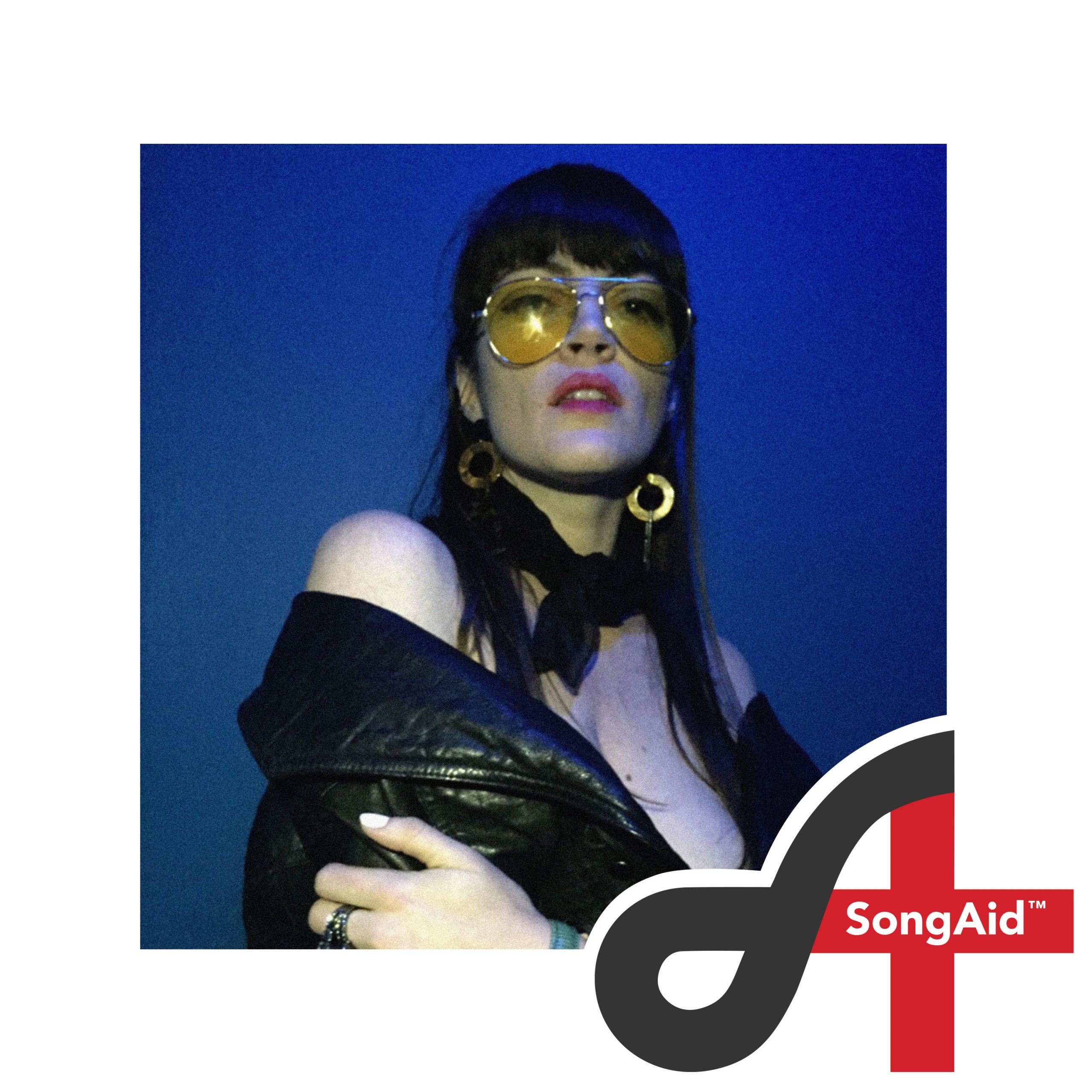 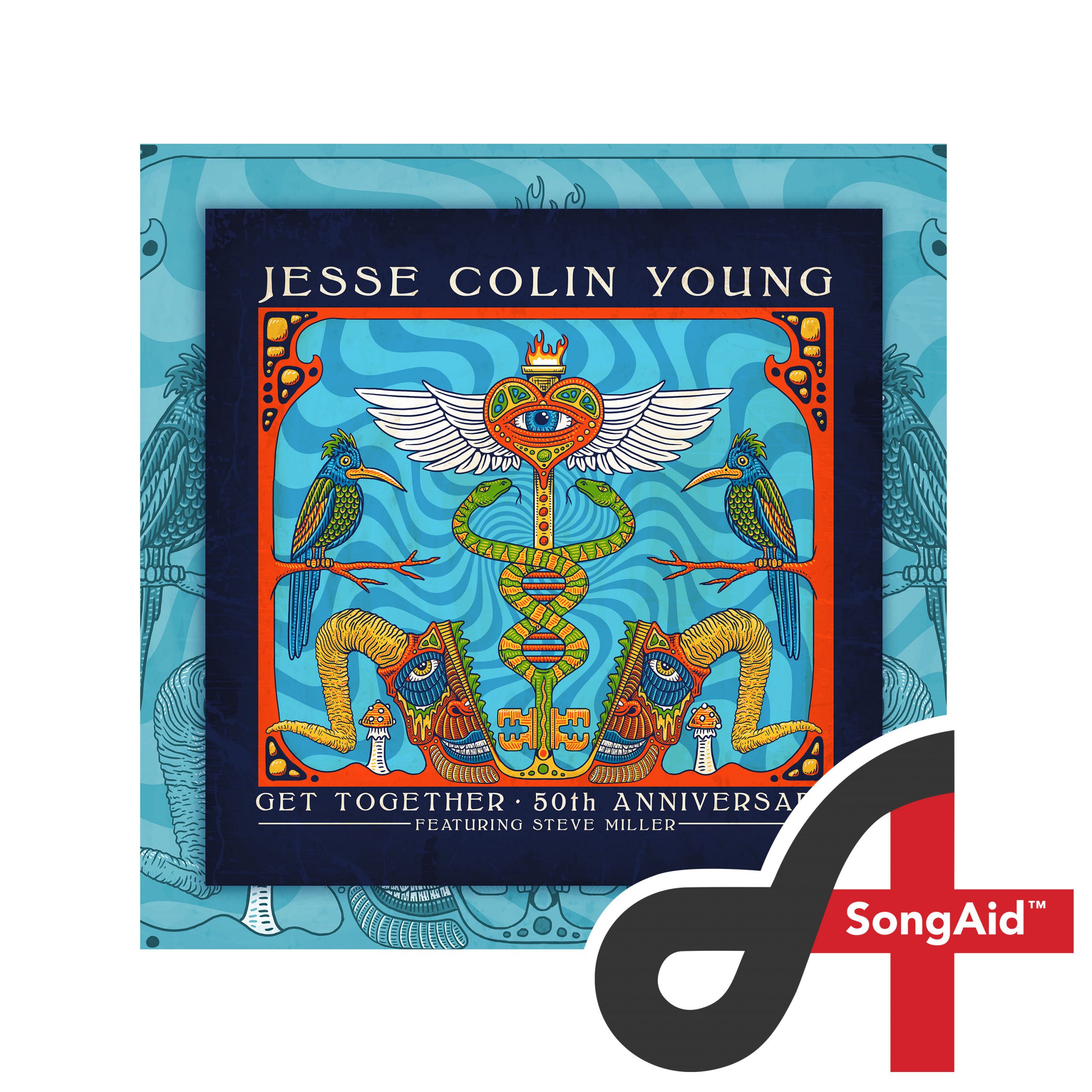 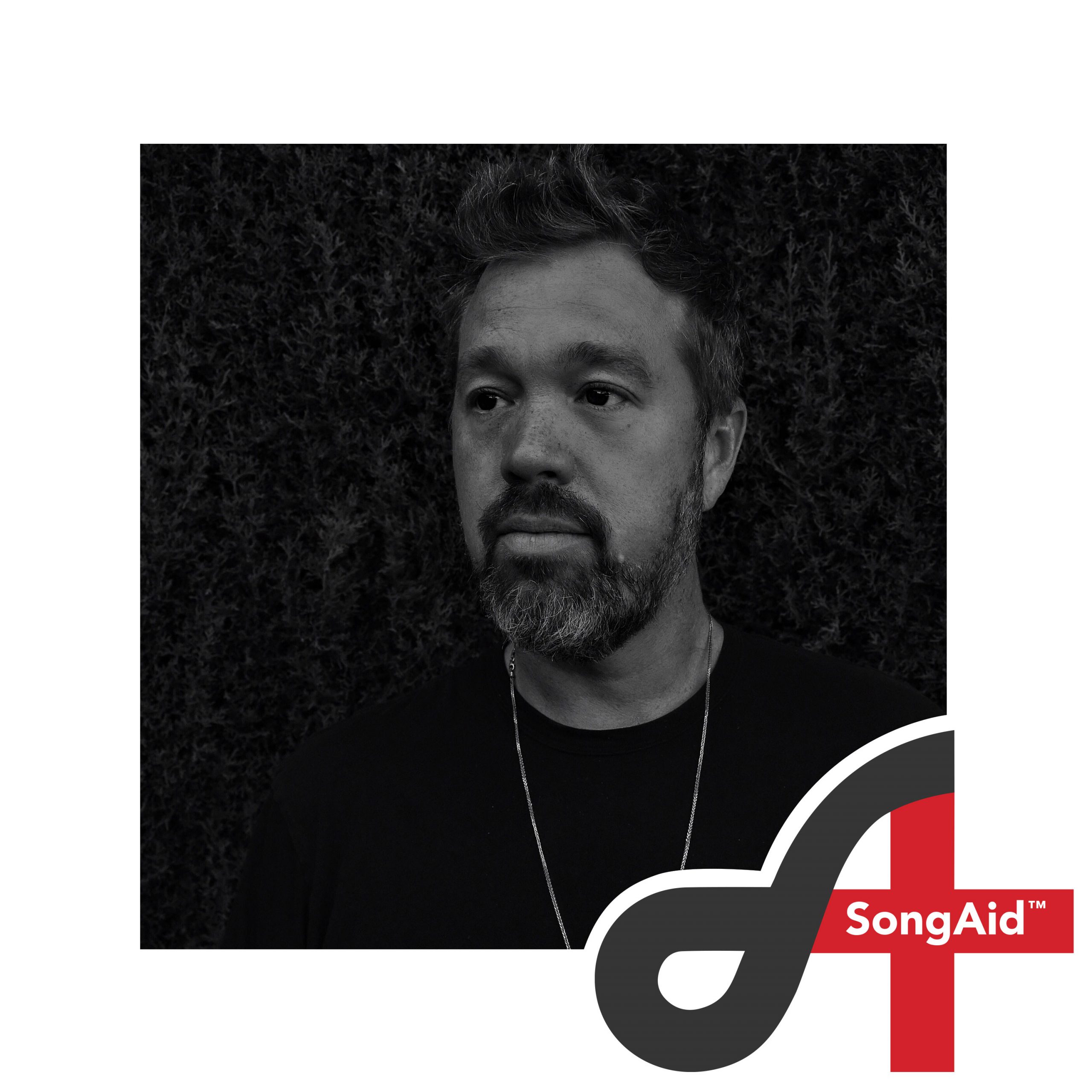 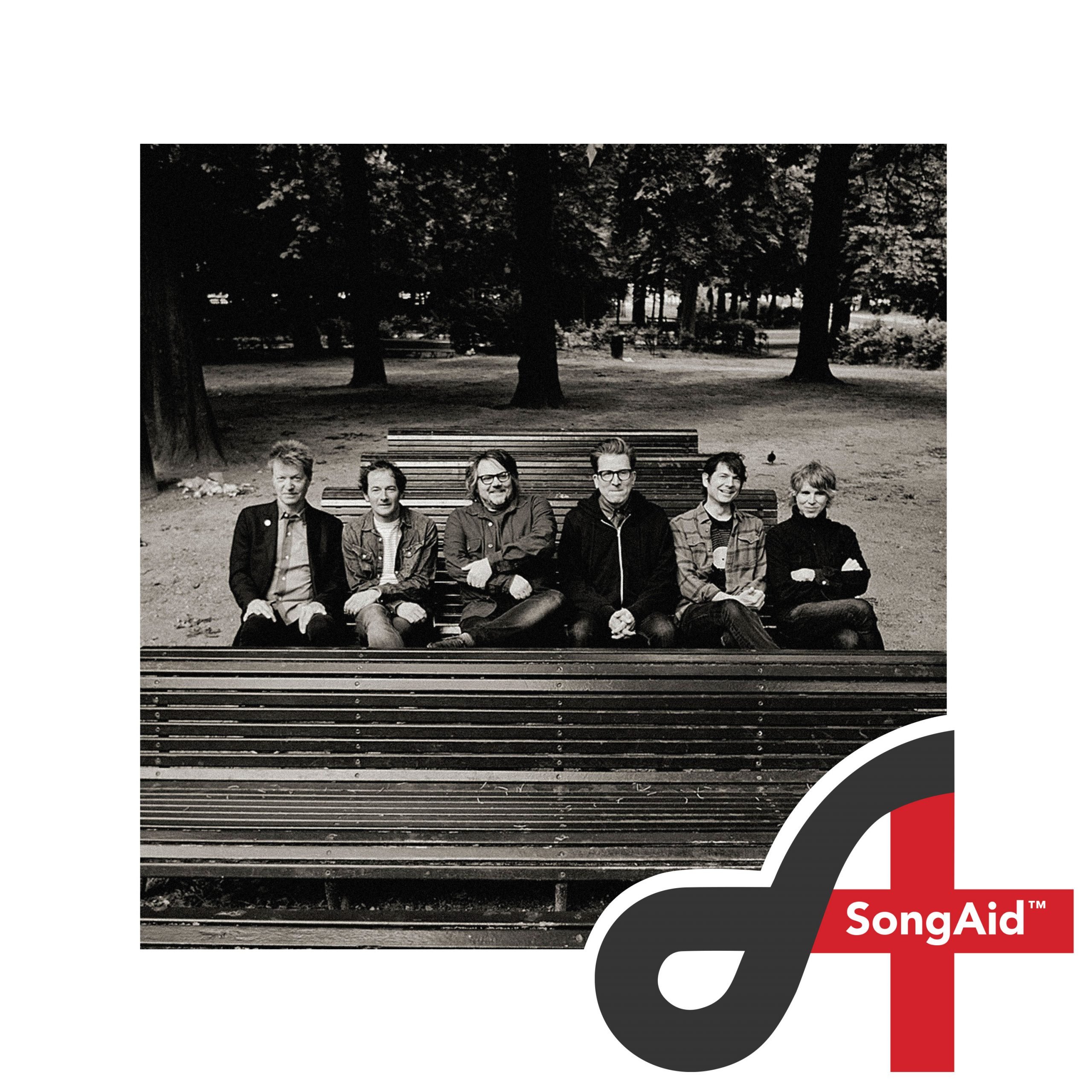 Abby Cohen (on behalf of WhyHunger)

Katie Schroeder (on behalf of SongAid) 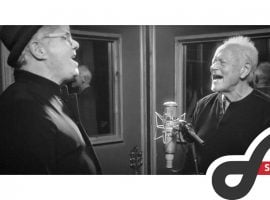