In this installment of the Food Voices series, we hear from Chavannes Jean Baptiste, who is working to organize farmers in Papaye, Haiti.

Chavannes Jean Baptiste is a farmer and farm leader in Papaye, Haiti. Since 1972 he has coordinated the Movement Paysans de Papaye (MPP). Chavannes is a child of peasants and was educated at an agricultural school. He uses his education and his involvement with the Catholic church to organize farmers. 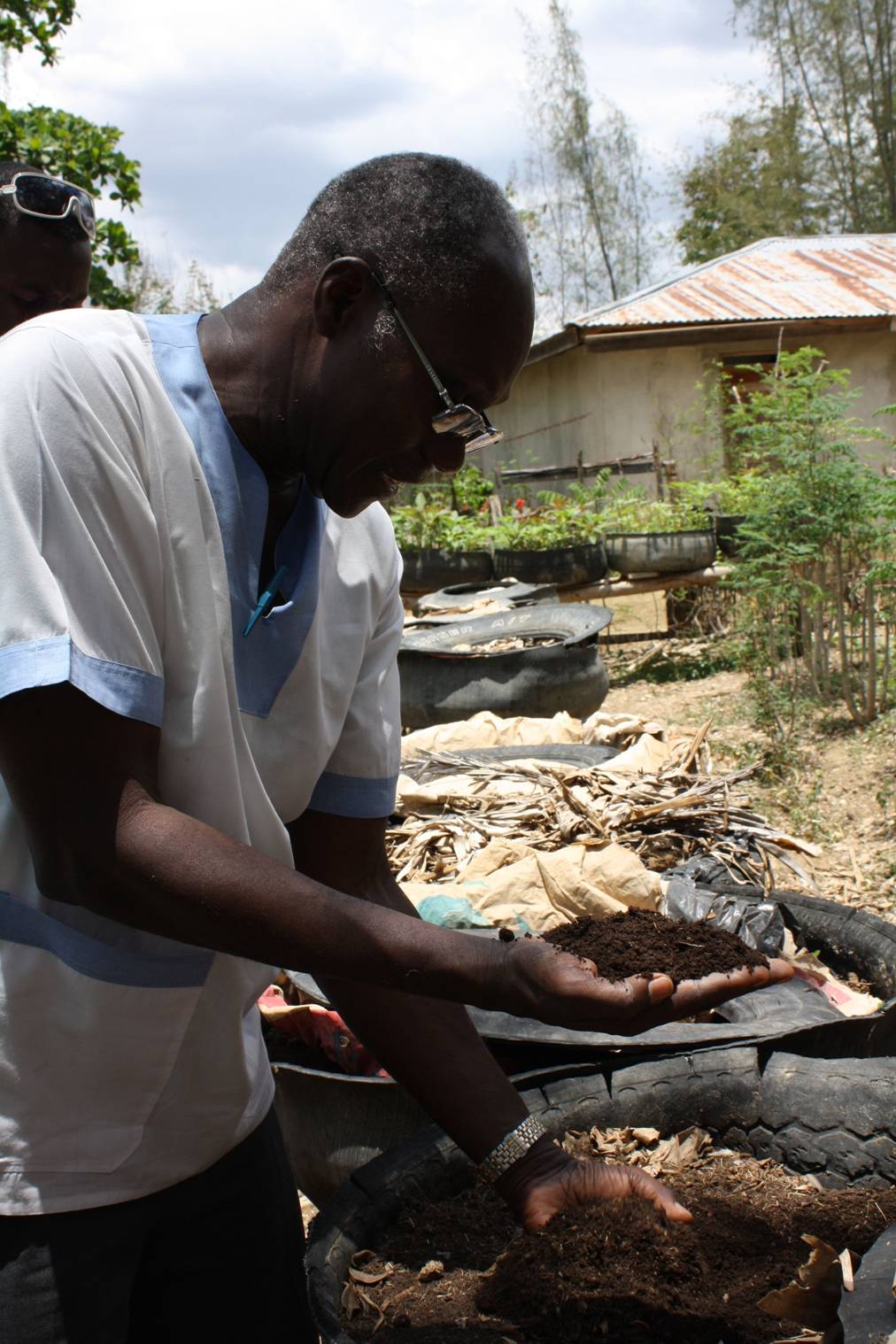 “The first work of MPP is the training work. There is a group that makes tree nurseries. There’s another group called the agricultural entrepreneurs. We will train about 30 youth over the course of the year and we will send them back to their communities and empower them to be youth farmers and leaders in their communities. The second work is agroecology, which includes natural pesticides, management of water, soil conservation, reforestation, and food production. The third work is the audio-visual documentation. We are working to create a communication section of MPP. We are creating an audio-visual team to take photos and make documentaries and then we will send two of them to take a course on making films. 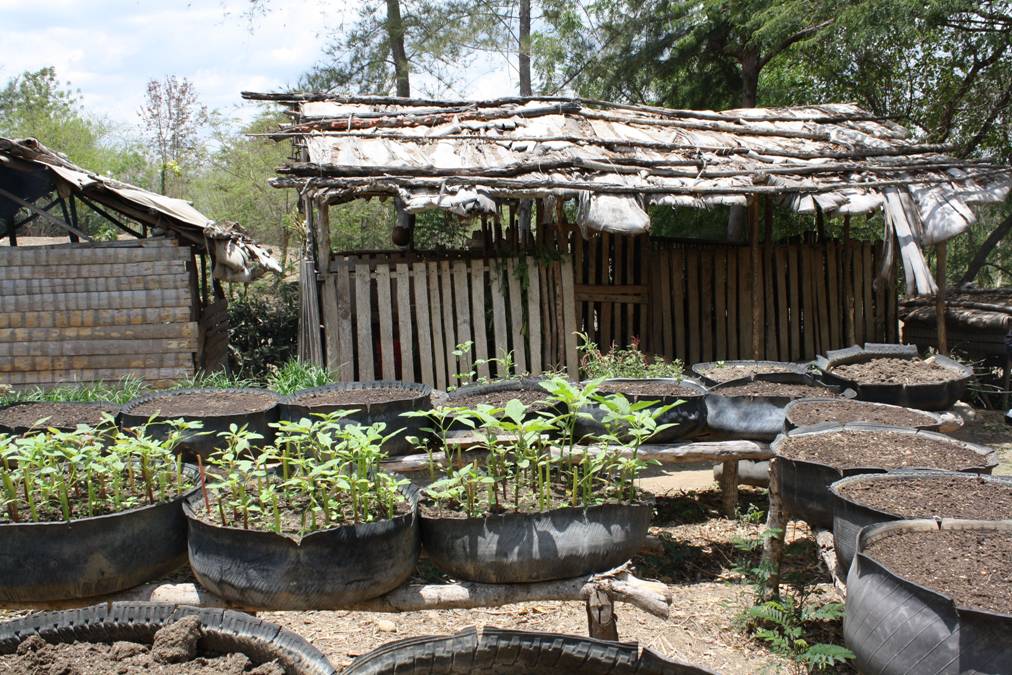 “We are also working to face the aggression of Monsanto through the production of local seeds. We are starting to have seed banks all over the country. We have begun creating seed silos made out of tin and have trained artisans that can create the silos in each community. We use the traditional method of seed conservation. We used to use a chemical pesticide to preserve the seeds, but we have been returning to the method of our ancestors, and we have had really good results.

“After the earthquake, we were able to help a lot of people by providing seeds. The Central Plateau is very close to Port au Prince. After the earthquake, people were running every which way to leave Port au Prince. It was very easy for people to come here. There were about 800,000 people who left Port au Prince. 150,000 came here to the Central Plateau. This created a large challenge for the economy of the Central Plateau, as well as for the households that received people. There are some families that had 15 or 20 people come live at their house. All of these people ate the food, even the seeds that had been meant to be planted for the next season. Some of the women who had microcredit loans were obligated to spend that money on buying food for their visitors. We had to think about how we would respond as an organization and decided that we would help these people find food and then find seeds. The two parallel lines of work were the urgent needs of food and clothing and then the rapid production of food. 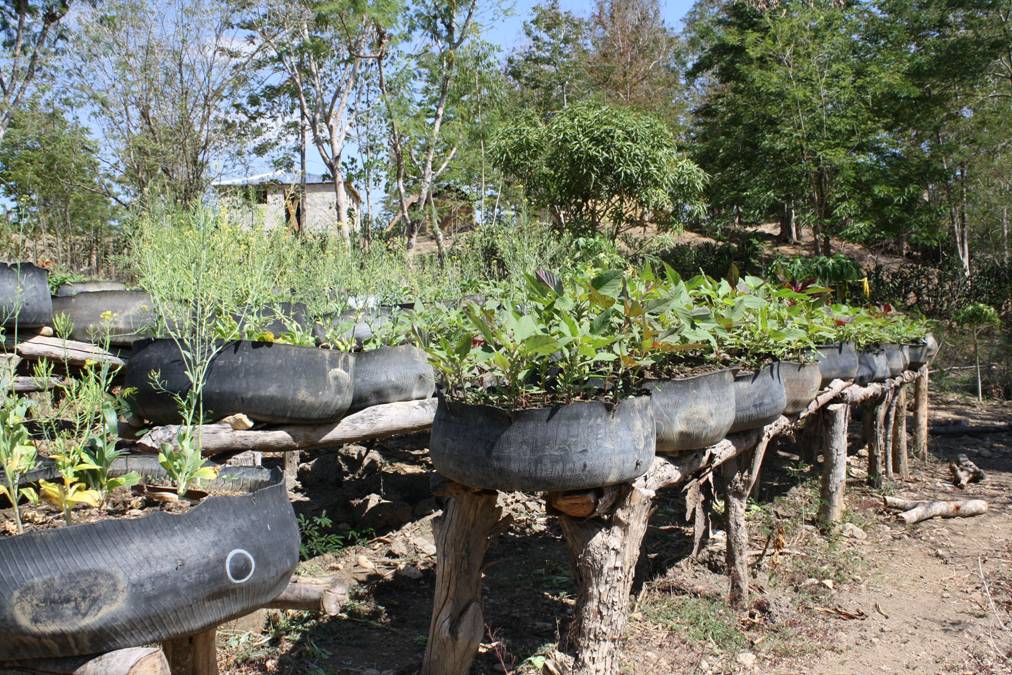 “We would like all the people who left Port au Prince to stay in the countryside and to start the process of decentralization, but this would require the state to play a role, and they have not done anything. There are some people who came here and then went back to Port au Prince. They found nothing in Port au Prince, so they came back and now they will look for work. People really seem to be struggling. There has not been anything done in a sustainable way since the earthquake. The situation remains serious.”