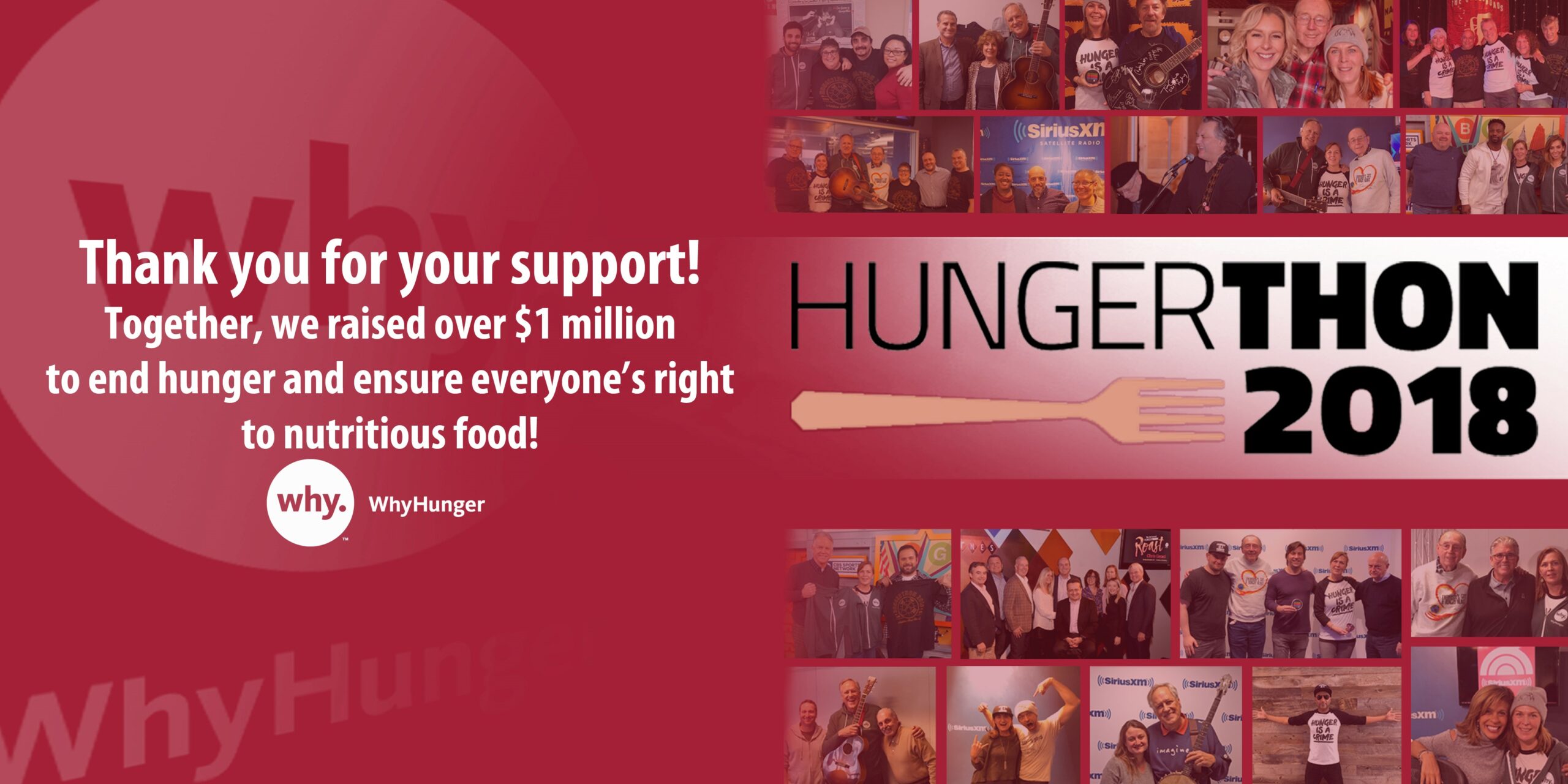 WhyHunger announced today that its annual Hungerthon campaign raised over $1 million for the third year in a row. Funds raised through Hungerthon support innovative community-based solutions to hunger in America, ensuring everyone has access to nutritious food and can build a future free from hunger and food insecurity.

“With its roots in radio, Hungerthon remains a Thanksgiving tradition that has evolved into a multi-channel event like no other.  It is a testament to the power of the collective to band together around the shared belief that access to nutritious food is a basic human right and to be able to raise over $1 million to support grassroots solutions that address hunger and social injustice at its roots,” said Noreen Springstead, Executive Director, WhyHunger.

Highlights from this year include:

“Thank you to everyone who participated in Hungerthon, including our generous radio partners, donors and volunteers. Every dollar raised helps to drive our impact even closer toward our mission of ending hunger and building a just food system for all,” added Springstead. 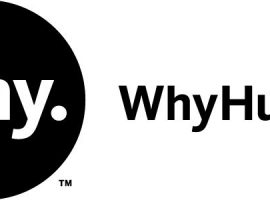