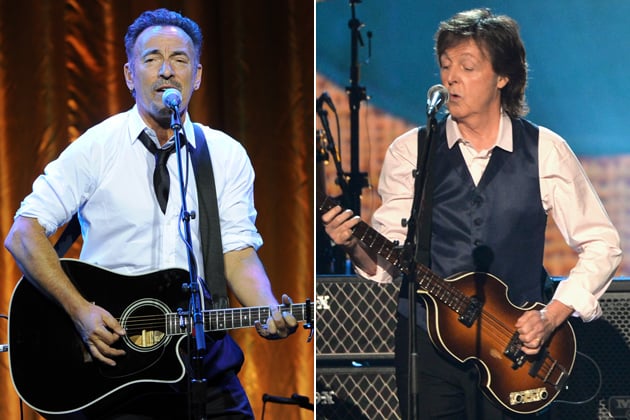 Bruce Springsteen is headlining the fight against childhood hunger in the U.S. alongside WhyHunger with the Summer Meals Rock for Kids campaign. Springsteen kicked off the campaign by launching an auction for tickets and E Street Lounge passes to select dates on his High Hopes tour, raising over $41,000 to date. The Boss is also supporting WhyHunger through a limited edition “Born to Run” t-shirt that is being sold throughout his tour.