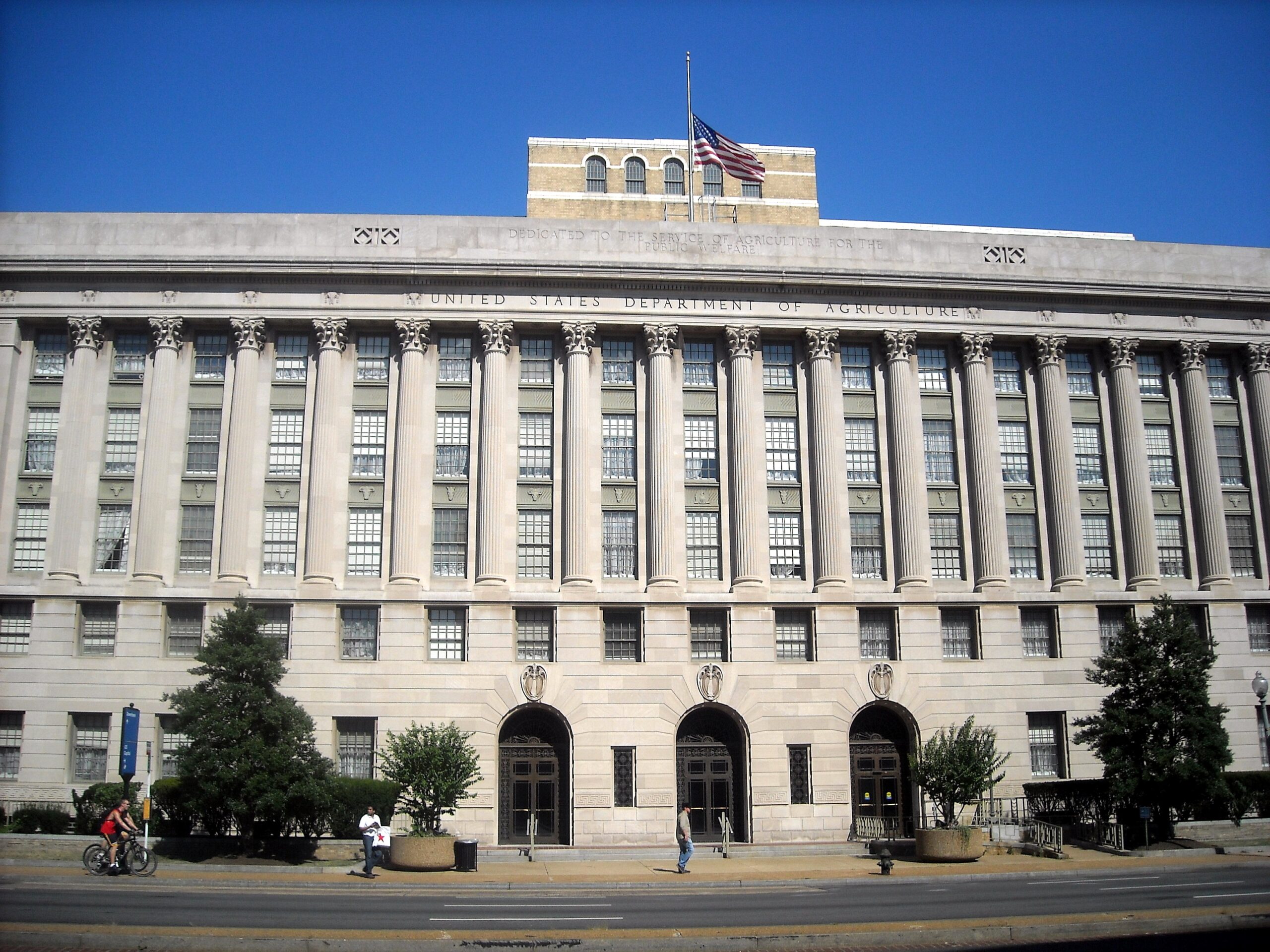 “No problem can be solved on the same level of consciousness that created it.” – Albert Einstein

Our current governmental situation is unlike any we have faced as a nation throughout our history. It is not a problem of liberal against conservative, Republican against Democrat, red against blue, white against color or cities against rural and suburbs, although it has all of those elements.

It is a problem of power, whether power means dominance or service, narcissism that says “only I can do it, only I can save you” or the power of humility that says we are stronger together and we all have something to contribute.

It is a problem of truthfulness, whether words and real facts actually matter, actually mean something rather than emerging and then disappearing into some alternate pseudo reality.

It is a problem of reality itself, what is real as opposed to what is merely framed as real. How can real problems be identified and then solved when they are clouded by a series of lies, false denials and twisted statements that are tossed into a narrative that purports to be truthful, and may contain fragments of truth, but is fraudulent?

It is a problem of fear, fear of the illusion of national carnage, that it might creep into my neighborhood, harm my children and threaten my home. Fear of the “other” who look or pray or dress differently. It is a fear that can paralyze people who would normally know better but who vote for and support politicians who do not have their best interests at heart and, in fact, pass laws and promote policies that harm these same voters.

It is the problem of promises of better health care for all when there is no real plan, only a series of cuts that will throw millions of people off Medicaid, promising to leave successful programs like Social Security and Medicare alone while allies have their own plans to severely cut the same programs and many more that serve millions of poor and middle class citizens.

It is a problem of the emerging of the old “America First” isolationist mentality that shut the doors to millions of European Jews for more than ten years during the Holocaust when open doors could have saved many lives. It is a policy that goes against the best in our tradition of international involvement in world affairs and locks the doors of entry for millions of those who are peaceful seekers of the American Dream but who may look or speak or pray differently.

It is a problem for millions of folks who have lived in America for years, worked hard and paid taxes and will now face possible deportation which in many cases will divide parents from their children.