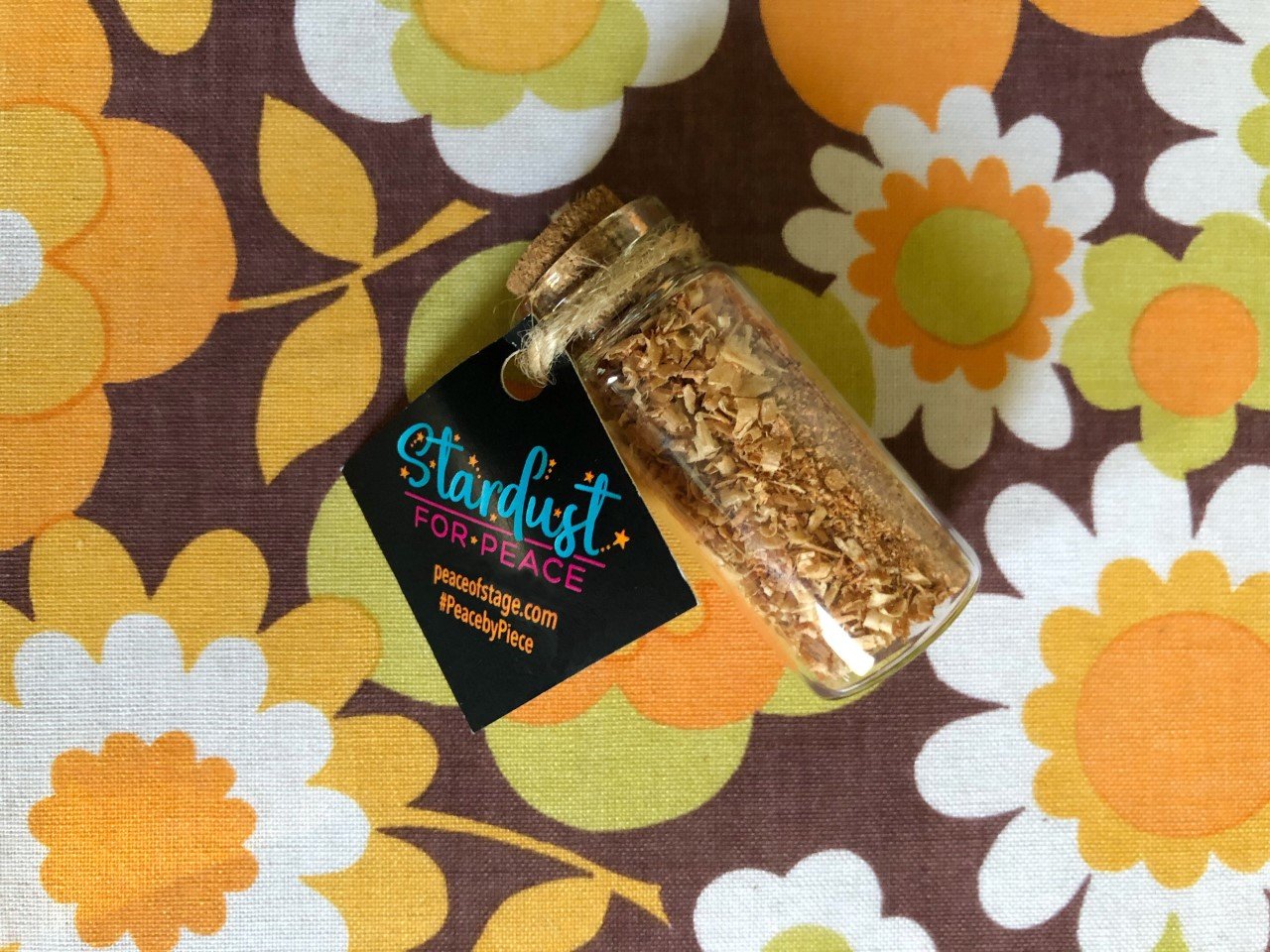 Music has long held the power to fuel social change and is part of WhyHunger’s origin story. Since our founding by Harry Chapin, we have mobilized artists and their fans to raise funds, build awareness and spark action. WhyHunger has partnered with hundreds of musicians, photographers and chefs to support lasting solutions to hunger and build the movement for food justice.

So it’s no surprise that we’re thrilled to announce that we’ve partnered with Peace of Woodstock Stage for an exciting opportunity to own a piece of music and movement history while supporting our work at WhyHunger.

Today, Peace of Woodstock Stage launched its Stardust for Peace campaign, selling vials of “Stardust” aka sawdust from the unusable pieces of the original Woodstock stage. Proceeds from the Stardust will be donated to various great causes and charities including WhyHunger.

Although Woodstock was 50 years ago, we are still fighting for many of the same ideals today. We are honored to be a beneficiary of Stardust for Peace, using the funds raised to strike at the root of hunger and build a just world where everyone has the right to nutritious food.