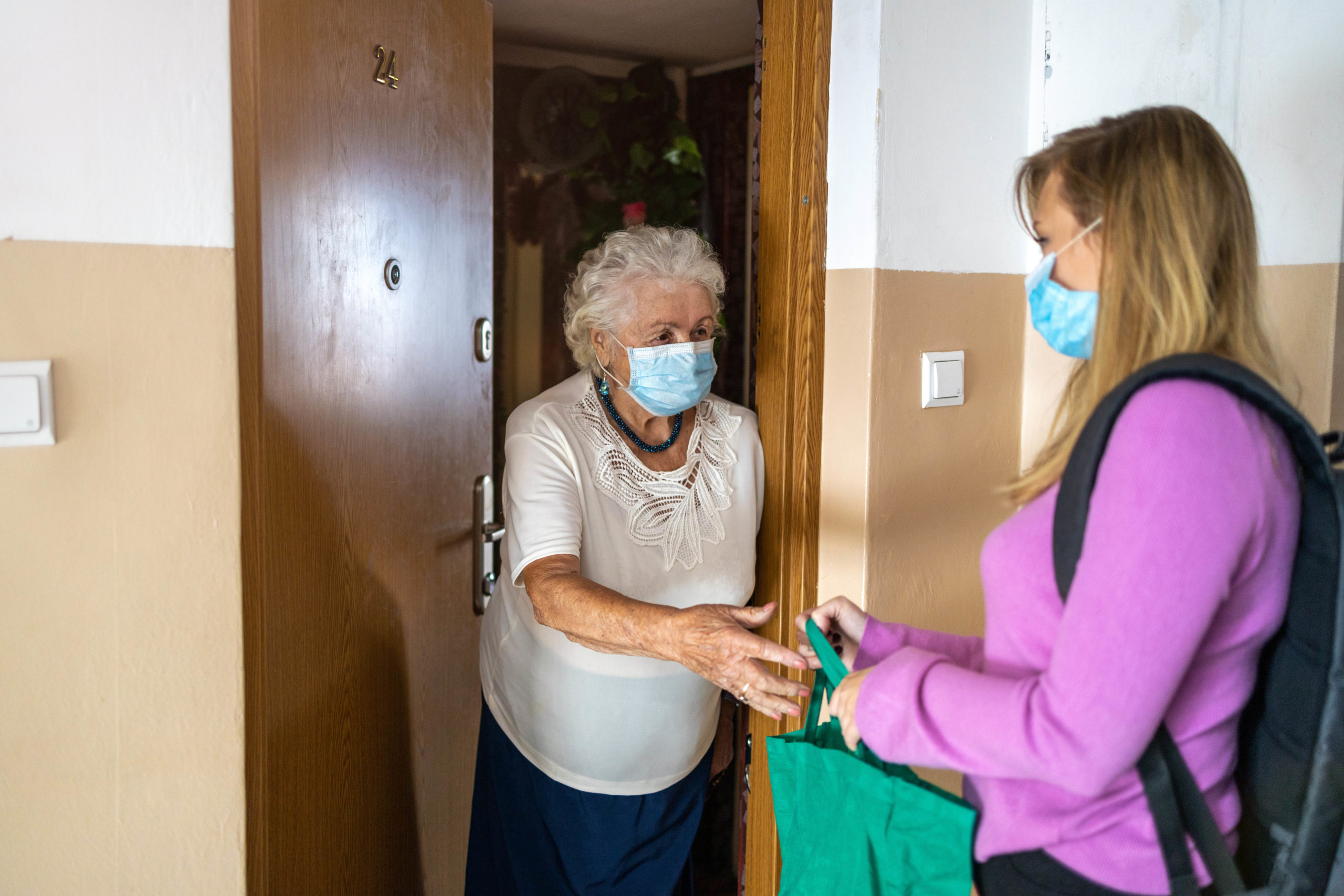 PART II. THE IMPACT OF THE PANDEMIC ON THE FOOD SECURITY OF FAMILIES WITH CHILDREN
Families with children make up a subpopulation with higher than average rates of food insecurity, yet, relative to other communities we will be looking at, more government intervention has historically been directed toward addressing the needs of this group, such as free and reduced-price school meals, WIC and SNAP benefits. Now, however, as many schools have shuttered during the pandemic, combined with the spike in unemployment, more families are facing renewed food insecurity.

WhyHunger’s executive director, Noreen Springstead, was recently interviewed as part of a feature by the New York Times on food insecurity in America. Photographer Brenda Ann Kenneally, herself someone who had experienced chronic hunger in her life, took to the road during the pandemic to intimately photograph the experiences of families facing food insecurity during Covid. The photo series puts faces and names to the 50-year-long hunger “emergency” in America: Hunger is Gesma Mohamed, a single mother with three small children, working 10-hour night shifts processing returned packages at a warehouse before going home to her hungry children. It is the Stocklas family, whom the photographer has known for 15 years, pooling together all of their SNAP benefits to buy a family-style meal to share. And it is the 2-year-old Jasmine Williams, along with her family, relying on charity food from the local Salvation Army in Indiana.

In fiscal year 2018, about 29.7 million low-income children participated in the free and reduced-price school meals program, the second-largest nutrition assistance program in the country. New York City public school students benefited immensely from a 2017 pilot program by the Department of Education that made school lunches free for all, with an additional 26,000 students eating school lunch daily on average. Programs such as these, which WhyHunger has long advocated should be federally mandated as an amendment to the National School Lunch program, have been hailed as the first line of defense in addressing food insecurity among households with children, and their unprecedented loss for an as-of-yet unknown amount of time has already been met with dire consequences: Late June saw almost 18 percent of children in the US, or 13.9 million children, living in a household characterized by child food insecurity, 5.6 times as many as in all of 2018 (2.5 million). 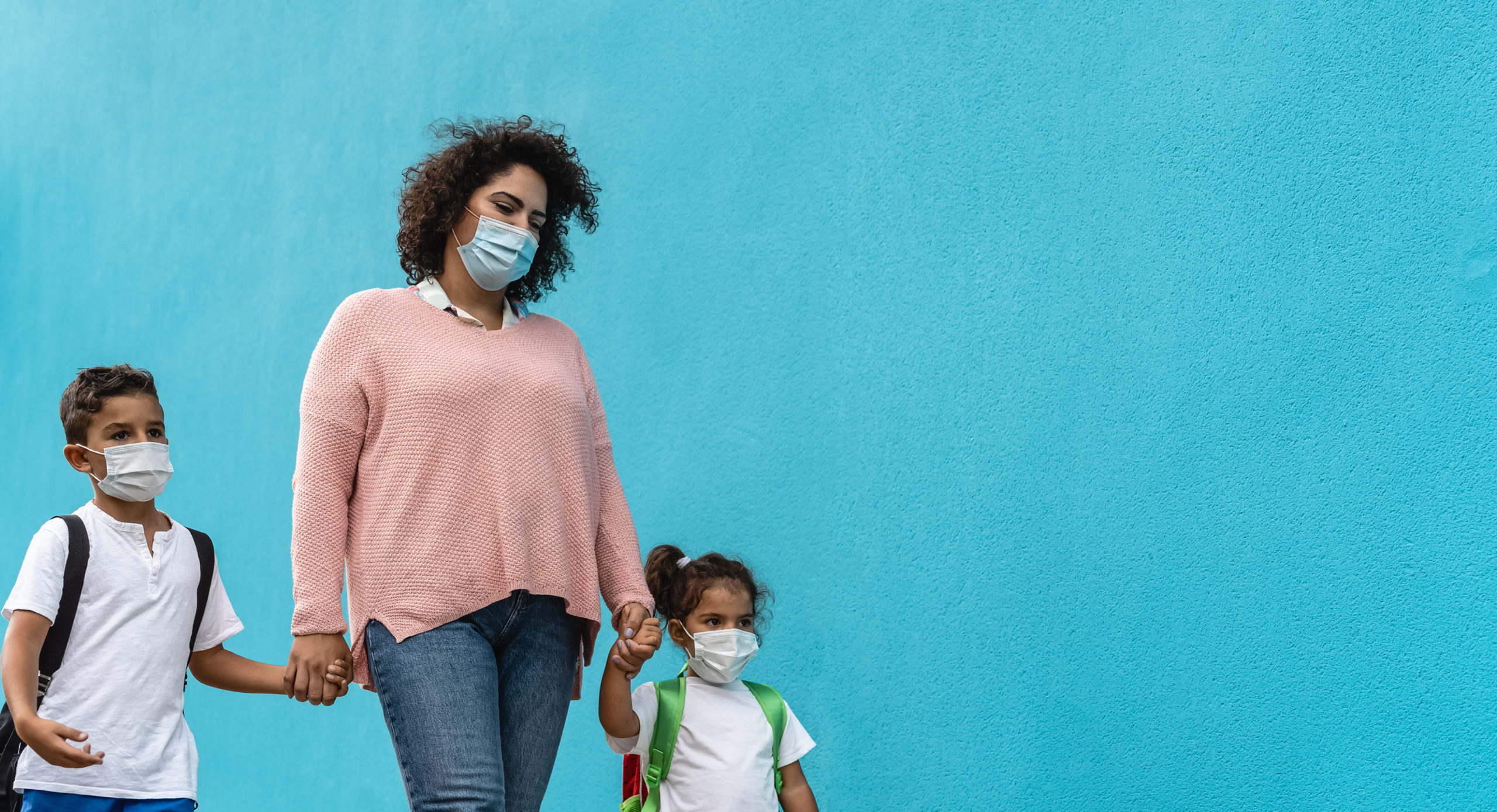 Emergency policies undertaken during the pandemic have already seen success in lowering these numbers, but require urgent renewal and expansion. For example, Congress introduced two new programs at the onset of the COVID-19 pandemic: SNAP Emergency Allotments (EAs) and P-EBT. P-EBT, which was authorized by Congress in March to provide a grocery cash voucher to families to replace the value of lost school meals, has been so successful as a pilot program that advocates are arguing that it must be extended through summer 2020 and the 2020–21 school year, and continue into the future every summer (a period that traditionally sees child hunger rates spike due to the loss of school meals and with the Summer Meals program not quite reaching all vulnerable children, especially those in rural areas). Children 5 and younger should also be made eligible for this program, which is credited with lifting 2.7–3.9 million children out of hunger in the subsequent weeks since the pandemic began. Others have also called for an at least 15 percent increase to the SNAP maximum benefit. Brookings Institute also urges, “Emergency Allotments should be reauthorized to explicitly provide Emergency Allotments to households eligible for the maximum benefit, which would allow 5 million children to benefit from additional resources to purchase food for households that have thus far been excluded from the program.”

The Right to Food framework emphasizes the importance of investing in education and training that will allow for increased stability and economic opportunity, as well as informed participatory decision-making, later in life. For example, Guideline 11, Education and Awareness Raising, proposes, “States should support investment in human resource development such as health, education, literacy and other skills training … States should strengthen and broaden primary education opportunities, especially for girls, women and other underserved populations.” Extensive evidence illustrates the fact that children experiencing hunger during school show poorer education outcomes. Addressing hunger and malnutrition among children on a federal level is critical to equipping our youth with the tools they need to succeed.

When it comes to hunger among children, we are bombarded with charity-based messaging appealing to our sense of moral obligation. While immediate financial support and emergency food assistance is critical, the rights based framework fundamentally underscores that it takes a strong and engaged civil society to hold the government accountable and that governments bear a duty to ensure that children like the Stocklases, Jasmine Williams, Luckas Manaseri, and millions more are not going hungry. This emergency cannot be allowed to continue for another fifty years.

Some might not be aware that older adults were also already a vulnerable population to food insecurity.

PART III.  THE IMPACT OF THE PANDEMIC ON THE FOOD SECURITY OF SENIORS
Adults aged 60 and older have found their lifestyles perhaps the most impacted by the pandemic, as their age bracket is the most vulnerable to experiencing complications due to the virus and many face increased loneliness and isolation. Older adults have had to maintain social distancing more stringently, and will need to continue practice extra caution for a longer timeframe than younger cohorts, further prolonging disruptions to their sources of social support.

Some might not be aware that older adults were also already a vulnerable population to food insecurity. Feeding America’s 3rd Annual State of Senior Hunger in America research study released in 2019 shared that as of 2017, the most recent information available, 5.5 million seniors age 60 and older in the U.S. experienced food insecurity. While more recent data has not yet been compiled, it is safe to assume that these numbers have also risen since the pandemic due to a multitude of new challenges. 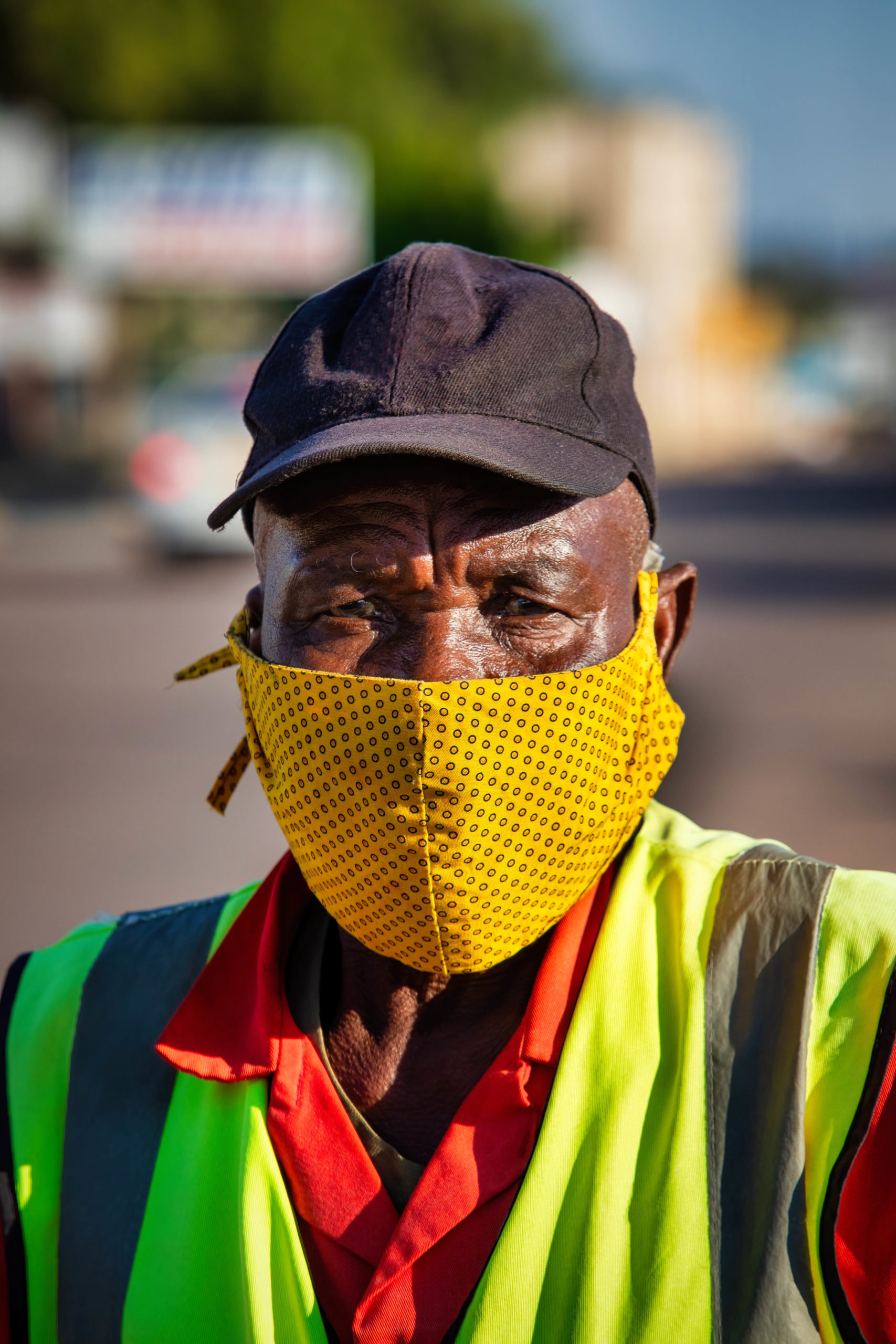 Like gig economy workers, low-income seniors often find themselves without a financial buffer in the event of an unexpected emergency or expense, because they tend to live on fixed incomes. Now, with social distancing mandates and heightened fear around complications due to the virus, many older adults are isolating in their homes as much as possible. This necessitates avoiding crowded indoor spaces such as grocery stores or buses, but many seniors cannot afford the cost of prohibitively expensive grocery delivery services.

Every subsequent line of defense against food insecurity for low-income seniors has also been dramatically affected by social distancing precautions: most senior centers, the most common source of food and community for low-income seniors, have closed their doors due to the pandemic. Food banks and meal delivery services such as Meals on Wheels have found themselves overwhelmed by huge spikes in demand and a simultaneous loss of a large fraction of their volunteers, many of whom are over 60 themselves. Other seniors might rely on deliveries from friends or families, who themselves are now self-isolating.

Emergency food providers have been doing their best with their meager funding to adapt their models to widespread, contact-free delivery or drive-through services. In response, Meals on Wheels has shifted from an older volunteer base to a younger one willing to “pick up double and triple shifts when the program is short on help,” supplemented by hired drivers when needed, and offering shelf-stable products once a week or every two weeks rather than daily.

In terms of government aid, Congress allocated additional funding for home-delivered meals and for increased emergency SNAP to seniors. State initiatives are also being undertaken on a limited scale: for example, on April 24th, California Governor Gavin Newsom launched the statewide initiative Restaurants Deliver: Home Meals for Seniors program in partnership with the Federal Emergency Management Agency. The program provides funding for restaurants to continue operating and to deliver their meals to seniors in need.

And as always, mutual aid efforts have also sprung up, such as Invisible Hands in New York City, which now has over 1,000 volunteers delivering medications and groceries to at-risk community members in the city.

The Right to Food framework places the utmost importance on using data to target hunger among the most vulnerable and excluded groups, under the understanding that if their needs are being reached, everyone else’s will be as well. For example, Guideline 13, support to vulnerable groups, states, “States should establish transparent, non-discriminatory eligibility criteria in order to ensure effective targeting of assistance, so that no one who is in need is excluded, or that those not in need of assistance are included.” Seniors are one such vulnerable group that faces a host of challenges with accessibility due to their social isolation and relative lack of ease with technology, and higher rates of poverty and of health issues that makes them particularly susceptible to food insecurity.

While individual food emergency programs have responded admirably, the reality of food insecurity among senior citizens in this country is not one we can ignore. On a personal and political level, we must realize and protect the right to food of older adults, especially now. 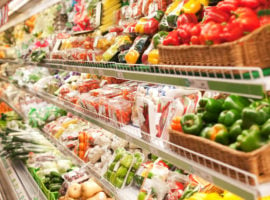