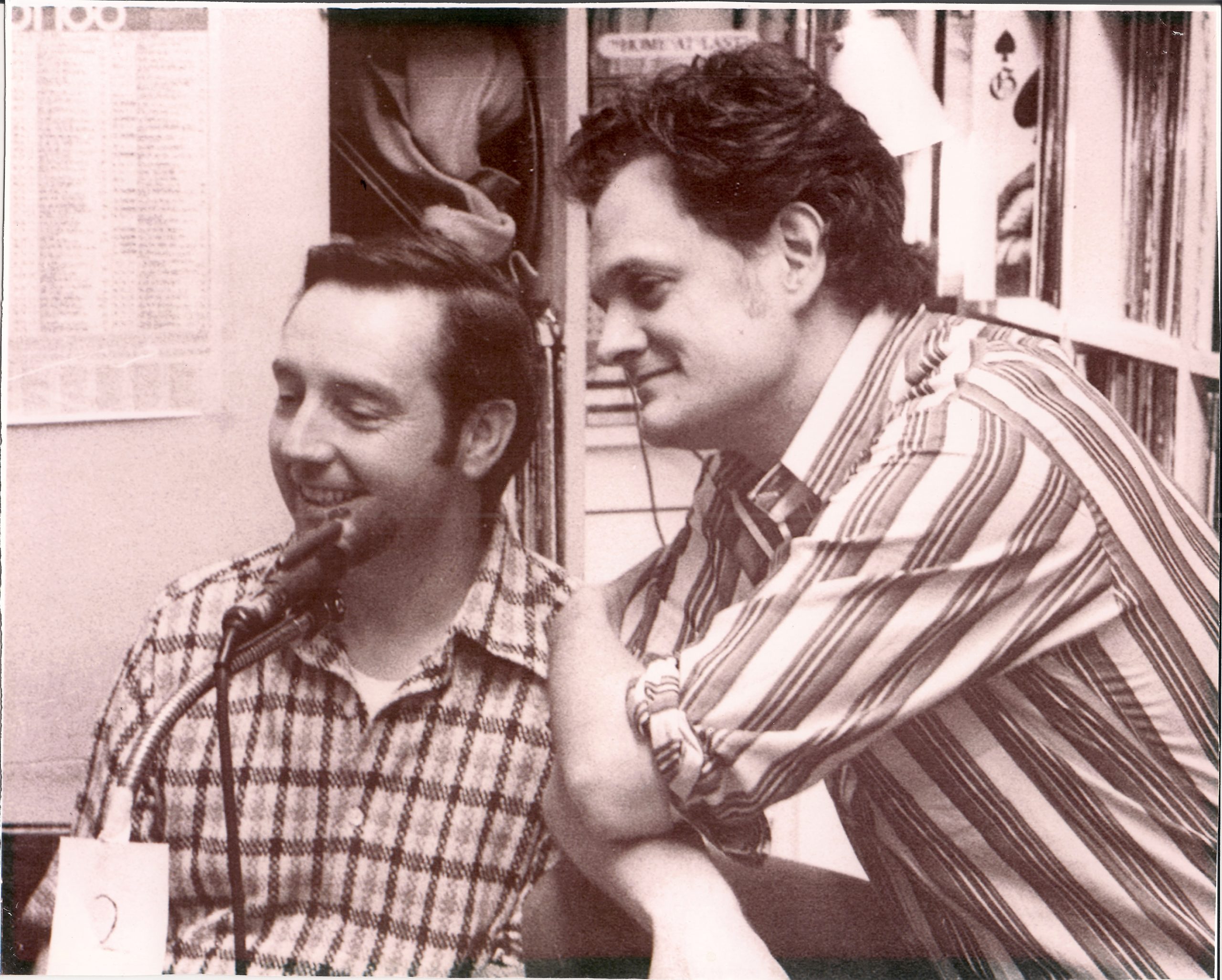 Harry Chapin was a SINGER, SONGWRITER, MUSICIAN, SOCIAL ACTIVIST, HUSBAND, FATHER, DREAMER and my good friend and partner.  He died forty years ago this July, but his spirit and legacy remain.

I met Harry in 1973 when I started to host an ABC Network Radio Show called “On This Rock”, playing Rock Music and interviewing musicians.  The legendary DJ, my friend Pete Fornatale, suggested I have Tom Chapin as a guest. After the show, Tom said that I should do a show with his brother, Harry Chapin, because, as Tom said, “He loves to talk.”  That was an understatement, to say the least.

I already had a ten-year history of involvement in racial and economic justice.  In 1963 I went on the March on Washington and then on several other marches with Dr. Martin Luther King Jr. That changed my life forever. I was horrified by the overwhelming numbers of poor and hungry people, especially people of color, in the richest country in the history of the world.  I shared my concerns with Harry who got it immediately and said, “What should we do?”

He agreed to take on a life- long mission to help community-based organizations that were fighting hunger and to convince the federal government to increase food aid to millions of hungry people, especially children.  He understood that the root cause of hunger is poverty and the root cause of poverty is powerlessness.  It was his idea to start a national organization to work on the problem of hunger from the grassroots up.  That is how WhyHunger, which was then called World Hunger Year, was founded by Harry and me in 1975.  It was Harry’s idea and he worked tirelessly to fund and promote it.

We came up with two creative strategies to support our new organization.  The first was a Hungerthon, a 24-hour radio show to raise money and provide exposure for the issue.  Harry loved it, but where?  I asked my friend radio DJ Pete Fornatale at WNEW-FM to approach the General Manager, Mel Karmazin.  Mel met with us, said YES and we aired the first Hungerthon on Thanksgiving Weekend of 1975. He has remained a friend and supporter ever since.  We did two more Hungerthons on WNEW and then Harry had the idea to take the show on the road.  He and his manager, Ken Kragen managed to have our Hungerthon on stations in San Francisco, Dallas, Philadelphia, Washington D.C and Detroit. WhyHunger has continued our Thanksgiving tradition here in NYC on several stations at Audacy (formerly Entercom) and iheart, and across the country on SiriusXM for all these years. Hungerthon remains a major fundraiser and friend raiser to this day.

Our second big idea was fundraising concerts.  Harry was all over this one with big concerts, including one in Detroit with John Denver, James Taylor and Gordan Lightfoot that raised $156,000.  Harry used that money to purchase an office building in D.C. that would become our national policy office to promote an idea that Sandy Chapin suggested, a Presidential Hunger Commission.  Harry lobbied the congress with the help of our good friend Senator Pat Leahy of Vermont.  Harry attended all of the meetings of the commission under President Carter, who unfortunately did not get re-elected.  We were all very disappointed, especially Harry who worked so hard and went to great lengths to attend every meeting.  The commission did make some good recommendations, but they went nowhere without Carter. Harry posthumously received the Congressional Gold Medal for his work.

Harry was undeterred.  One of his great qualities was resilience and kept up the concerts and his advocacy for the cause and the support for what is now WhyHunger.  He and then later Sandy convinced me to become the Executive Director of our organization.  We have been fortunate to have a dedicated and talented staff and board for all these years and now my amazing successor as Executive Director, Noreen Springstead who has many gifts including that same resilience that is needed to stay the challenging course in fighting hunger and poverty.

Through all these 40 years, the spirit of Harry Chapin has remained: as the guiding force of our work, dedicated, courageous, creative, always focused on the root causes of hunger and being a powerful grassroots support organization here in the USA and increasingly around the world.

Harry, I still miss you every day, but I feel your presence.  You would be so excited to experience all the good that we do now, far beyond anything we knew then and right on target for the hopes and dreams we had so long ago.

When we first met you were not sure if you believed in a God or in an afterlife, but I remember a conversation that we had a few months before you passed.  You said, “I am not still sure about the God you believe in or an afterlife but if there is a God, I believe in a God of love who gives big hugs.”

So Harry, you’re there.  You made it!  You are getting those hugs and we are still here continuing your work and keeping your legacy alive.

Peace and love!  Your friend and partner, Bill Ayres. 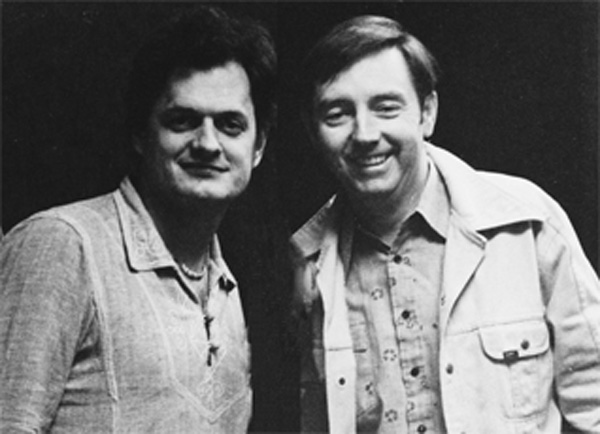 P.S.  Learn more about ways to celebrate Harry’s Legacy or attend a concert in his honor, here.