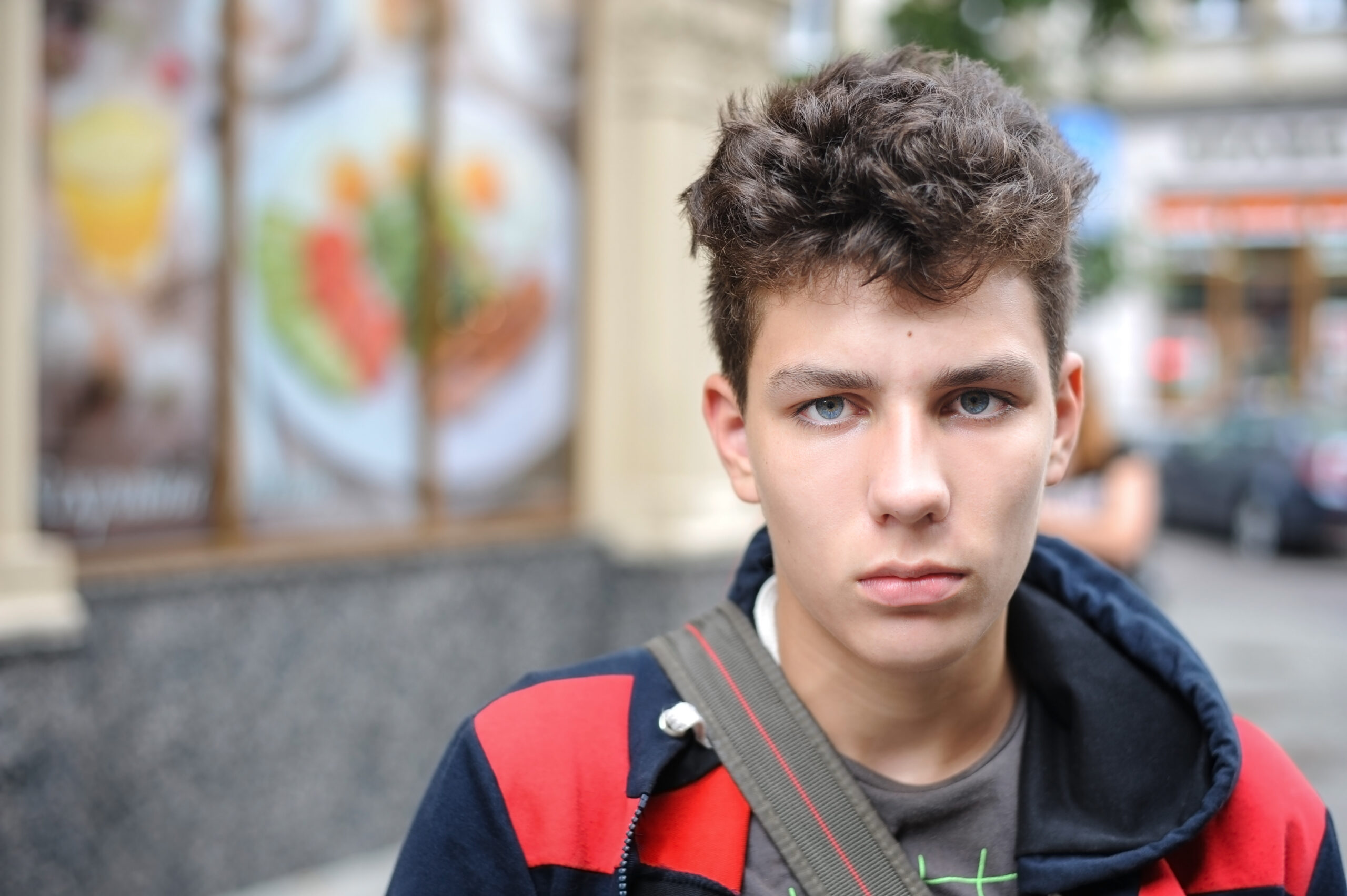 It is part of the Hollywood version of the American college experience, to be a broke student surviving on instant noodles in a dormitory. But hunger on college campuses in America is so much more than a plot line. In one of the most developed countries in the world, tens of thousands of students can barely afford food due to the incredibly high tuition costs and living expenses.

Most students invest heavily in their future, by obtaining loans to cover their college expenses, and often abstain from full time paying jobs in order to complete their studies. According to a survey published in early 2018 by researchers at Temple University and the Wisconsin HOPE lab, more than a third of college students don’t always have enough to eat and lack stable housing.

The survey, titled “Still Hungry and Homeless in College” – which is the largest survey assessing the basic needs of college students with 43,000 students from 66 institutions participating – has some alarming results. According to the study, 36% of students indicate their access to food is limited or uncertain while 36% report they face ongoing uncertainty about being able to pay their rent or utilities which often results in frequent moves. And 9% of students are homeless.

For students, food insecurity means that it is difficult for them to access enough nutritionally adequate food daily, often leading to skipping meals, weight loss and restricted access to a nutritious diet. Increasingly, students are turning to on-campus food pantries which have proliferated over the past 5 years.

In an interview for a news article published by the Usable Knowledge, a Harvard graduate School website, Anthony jack, a professor at Harvard and one of the publishers of “When Students are Hungry: An Examination of Food Insecurity in Higher Education”, states: “What you find at community colleges and state colleges and other places is chronic food insecurity, where not knowing where their next meal is coming is more of an everyday reality.” But he also explains that there is another type of food insecurity – episodic, where even on well-resourced campuses with dining halls, lower income students have difficulty to feed themselves over vacations, when dining halls are closed.

As described in the survey report: “Basic needs insecurities are associated with poor academic outcomes. For example, several researchers have found that food insecurity is correlated with lower grades in college….other researchers have found associations between basic needs insecurity and poorer self-reported physical health, symptoms of depression, and higher perceived stress.”

These numbers become even more alarming when looking at community colleges. The survey reports that in 2018 the percentage of food insecure students was 42%, with a larger study from the previous year showing 56%. 12% were reported as being homeless. 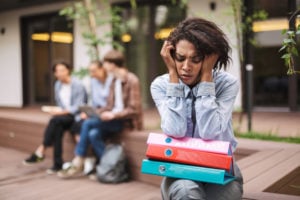 Another study by the Wisconsin HOPE Lab titled “Campus Food Pantries: Insights from a National Survey” takes a deeper look at the work colleges and universities take on in order to alleviate this problematic rising trend. Food pantries are established on a large number of campuses, and of the 262 institutions that participated in the survey mentioned above, 217 are currently operating food pantries.

The study also describes a program in place to help academic institutions create emergency solutions, The College and University Food Bank Alliance (CUFBA). CUFBA “provides support, training, and resources to campus-based food banks/pantries and other food-insecurity initiatives that primarily serve students.” CUFBA began in 2012 with 15 school campus members and it has now grown to more than 650 institutions, according to the survey. The alliance has made it easy for partnership, offering a free membership as long as a program commits to learn about food insecurity as well as having the intentions of developing a campus pantry.

Just like food pantries around the country serving the general public, campus food pantries can face challenges: insufficient funds, lack of food and volunteers, and, perhaps most critically, underutilization of the services they offer by those who need them most. According to the study, only a small percentage of food insecure students will use a food pantry on campus.  Students report that using these services can feel demeaning. As an excerpt from the survey states “Although there are many reasons that students do not take advantage of available assistance, one reason is that social stigma prevents some students from receiving the help they need.”

While food pantries on college campuses are stepping up to address the immediate needs of hungry students, the fact remains that food access alone is not a lasting solution to the problem of food and housing insecurity among college students. What the issue of food insecurity on campuses brings to light is that we need to develop a higher education system that fully supports students to meet their basic needs with dignity while not saddling them with debt that will take decades to unload. Meanwhile, on-campus food pantries might consider organizing their volunteers and patrons to work their college’s administration and local and state governments to ensure that these provisional solutions are short-lived and will not be necessary in the future as we work to establish sustainable, long-lasting solutions.  Higher education is a major stepping stone to ensure a better quality of life for individuals and a stronger democratic society in general. Students should not have to go hungry or be at risk of homelessness in order to achieve a higher level of education.