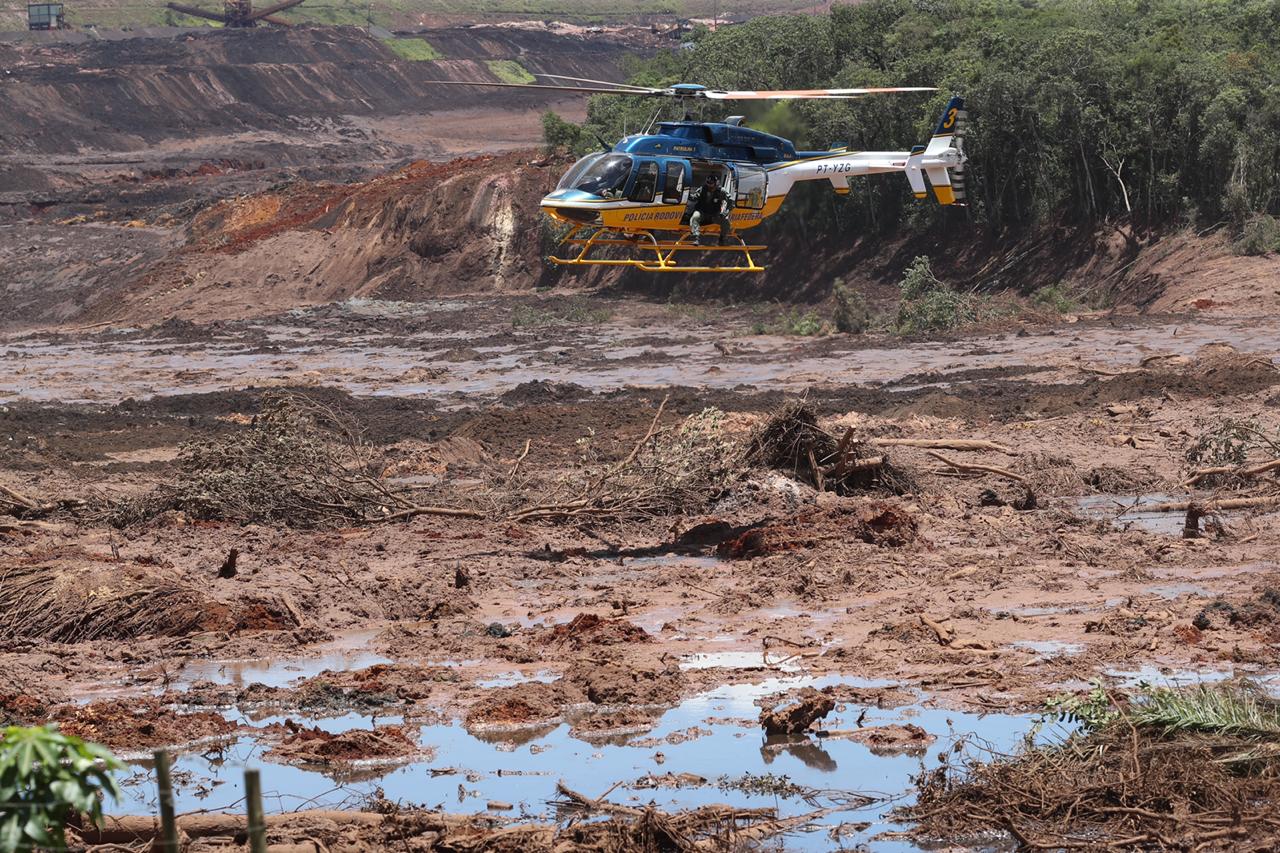 On January 25th, a dam collapsed in southeastern Brazil unleashing a devastating torrent of toxic mining waste that killed at least 120 people and wiped out homes, businesses and crops in surrounding villages. Government reports estimate 159 people are still missing, but WhyHunger’s local partners contend the number is much higher— nearly 700 people lived in the affected area. As those who fled return to their communities, many now find themselves without access to clean water, food or shelter.

WhyHunger is in contact with four major social movements in Brazil getting updates on the situation and providing support and solidarity as this tragedy continues to unfold. Our partners at Movement for Popular Sovereignty in Mining (MAM), Movement of People Affected by Dams (MAB), Movement of Artisanal Fisherwomen and Fishermen (MPP), and La Via Campesina – Brazil are working together to respond to the immediate needs of their communities with relief efforts and to plan beyond the crisis to address the root causes of this unnatural disaster. WhyHunger supports their efforts because the members of these social movements are among those who have been directly impacted and so have deep knowledge and relationships in the communities which enable them to respond quickly to the most critical needs. They have already begun offering support to the local people who live and work in these communities and are the first responders to the crisis. And they’re continuing to organize large brigades of volunteers to help clean up and provide transportation and emergency supplies.

The devastation is far reaching, and the true extent of its impact is still unfolding. Even as families search for loved ones and start rebuilding their communities, toxic sludge is heading downstream and threatening to contaminate the São Francisco River—a large and critical waterway that provides life-sustaining resources to many rural and indigenous communities and to the fisherfolk whose livelihoods depend upon those waters. 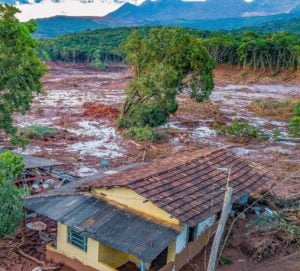 WhyHunger has set up a special Rapid Response fundraising campaign to support these coordinated local efforts. 100% of all donations will go directly to our partner organizations in Brazil that are already on-the-ground leading the immediate recovery efforts, responding to the growing ecological devastation and helping communities to organize and rebuild.

This is not the first time a preventable disaster has struck the people and ecology of Brazil. In fact, the same mining company, Vale, was responsible for a similar dam collapse back in 2015 but has been able to evade an expensive lawsuit and has continued to act with impunity. This is just one more example of a multinational corporation operating without accountability in a broken system of lax regulation and profit hungry policies that value economic growth over people and the environment. 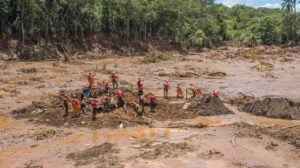 Recovery in this part of Brazil will take much more than the water, food and tools that are needed today. Next, our partners will help relocate communities that were destroyed by the dam collapse and polluted with toxic waste and begin rebuilding. They will continue to organize strong resistance to mining and dam development in order to protect the land and return control of natural resources to small-scale farmers, fisherfolk and indigenous people who depend on those resources for their livelihood and dignity.  The cry for justice can be summed up in a statement from the Movement of People Affected by Dams (MAB)“We demand justice in this crime, so that the death of people, animals, rivers and the environment do not go unpunished again.”

WhyHunger stands in solidarity with the people of Brazil, the communities directly affected by the dam collapse and the social movements leading the efforts for a just recovery and new way of life in Brazil. Click here to make a secure, tax-deductible donation to our Rapid Response Fund to support the recovery efforts led by our partners in Brazil.

We’ll keep you up to date on the relief efforts, as well as advocacy and actions to protect the people of Brazil and their most precious natural resources today and into the future. From all of us at WhyHunger, and on behalf of our partners, thank you for your generosity and support.