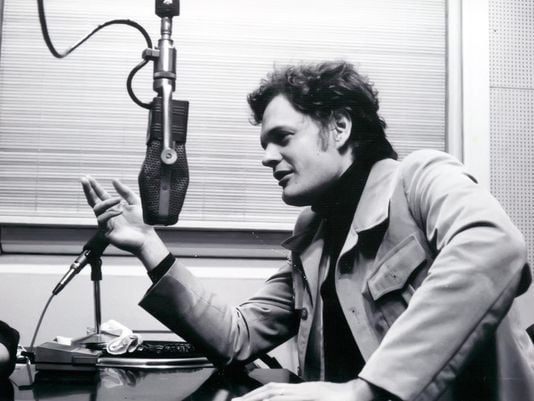 WhyHunger was founded in 1975 by the late musician Harry Chapin and Radio DJ Bill Ayres on the fundamental belief that access to nutritious food is a human right and hunger is a solvable problem in a world of abundance. What began as a simple commitment between two friends to make a difference has grown into a global non-profit, celebrating over 40 years of supporting social movements and grassroots innovations to change the systems, policies and institutions that perpetuate hunger and poverty in our world. WhyHunger has proven that change is possible and that justice can prevail. 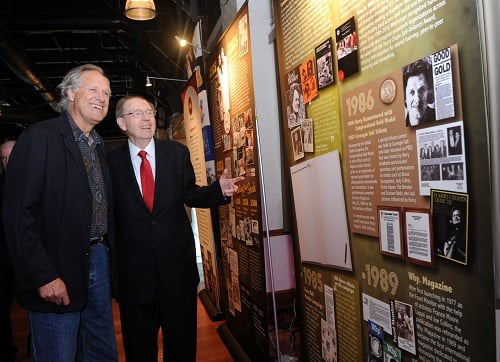 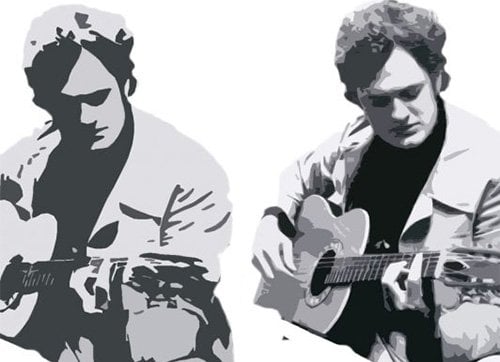