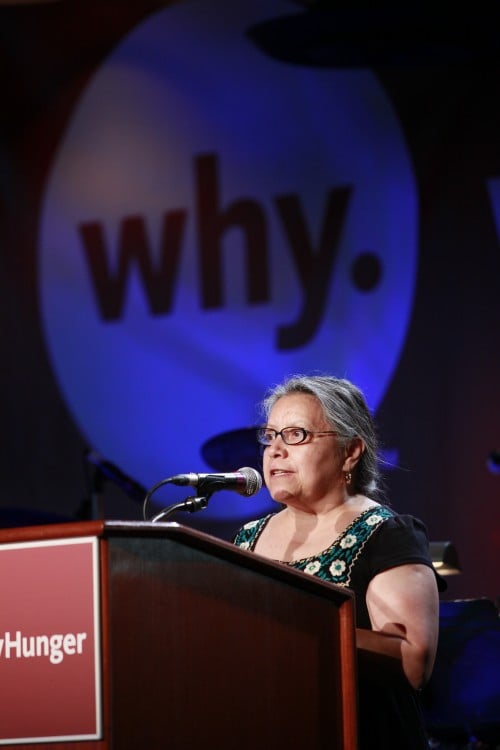 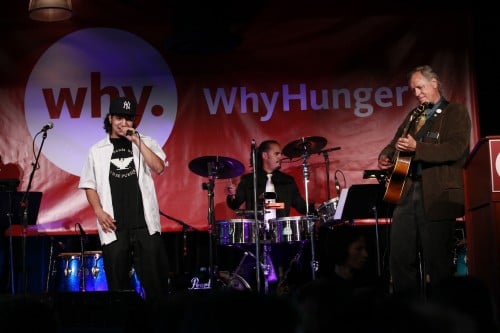 The moment was one of solidarity between the missions of WhyHunger, The Harry Chapin Self-Reliance Awards, and community-based groups around the country. All of the HCSRA winners were honored as they joined together, awards in hand, recognized by a standing ovation for their excellence and dedication to improving their communities across the country. 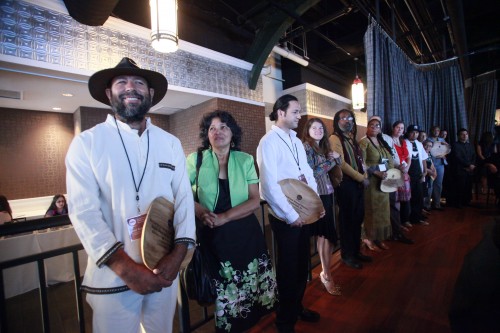 Since 1985, The Harry Chapin Self-Reliance Awards program has provided nearly $700,000 to 145 anti-hunger and poverty grassroots groups around the United States. If you are interested in applying for this year’s application, read guidelines and download the application www.. The deadline is Friday, July 1, 2011.

All photos by Stewart Ramson, Insider Images for WhyHunger.