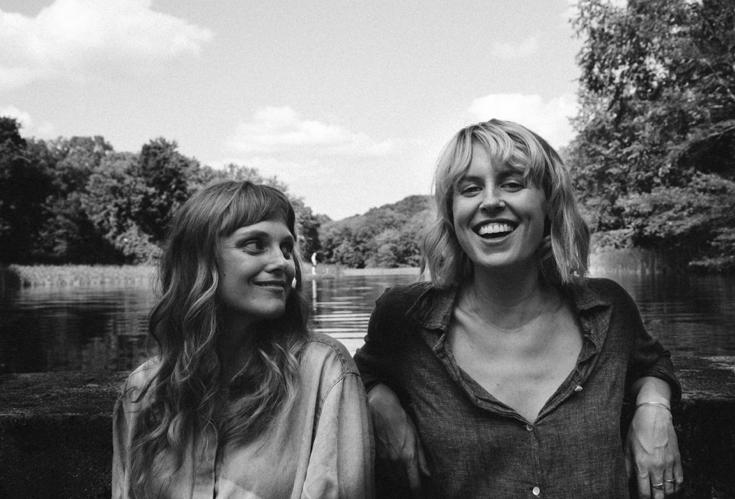 On July 16th, we honored the 41st anniversary of the passing of our co-founder, Harry Chapin. Harry’s impact on WhyHunger, and the world, has truly been larger-than-life. Harry’s deep belief that nutritious food is a human right and that everyone deserves to live a life of dignity continues to be a pillar of what defines WhyHunger’s work today. And the vision he and Bill Ayres created still rings true today.

Harry’s commitment to ending hunger and building social justice is what inspired WhyHunger and Bruce Springsteen to start our Artists Against Hunger & Poverty (AAH&P) program, solidifying the role of the artist activist and leading hundreds of musicians to engage with WhyHunger over the years.

Last week, we were able to talk with AAH&P Ambassadors Abigail and Lily Chapin, Harry’s nieces and members of musical duo The Chapin Sisters, about their uncle’s legacy and how it’s shaped their lives as musicians and activists.

Q: What do you believe Harry’s memory represents? What is his legacy?

A: For us, Harry’s memory is very personal – through family photos, stories, and the people around us. But also he represents more than that to us – he saw possibilities where others saw roadblocks. He embodied energy and purpose. And he used his platform for a greater good, he saw that no one can prosper while other human beings are starving and impoverished.

Q: How do you both carry on Harry’s legacy?

A: When looking at the legacy our Uncle Harry left behind it can be overwhelming to try to live up to it because he did so much in such a short time, with incredible vision and purpose. There’s a saying in our family that was coined at Harry’s funeral by our uncle James- “we can’t fill Harry’s shoes, but the best way to honor him is to fill our own shoes more fully.” We are constantly striving to keep Harry’s vision of social justice in our sights, in our music, and our work, in ways as little or big as we can.

Q: Harry embodied the musician/activist. In what ways have you used music as a medium for your own activism?

A: Causes and music are interlinked for us often – we love to cover the great protest songs of the past, and we try to use our platform when we can, whether in the streets with our voices or benefit concerts.

Q: What do you think others can do to help keep alive Harry’s motto of “When in doubt, do something?”

A: With the times we are living in it can be overwhelming to know where to begin. That’s why we love the work WhyHunger does – by donating to WhyHunger you can have an impact. Another great resource is our sister Jessica’s daily email of small daily actions, called Chop Wood Carry Water, where she gives us small tasks that can make a difference.

Q: What is currently going on with your music?

A: We are about to head to the UK for a two week tour. When we get back we will be getting back to work on a forthcoming record so stay tuned for new music! 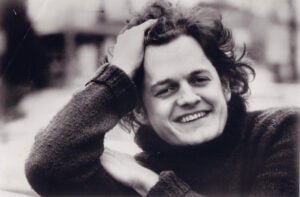 Just like Abigail and Lily, WhyHunger honors Harry every day by carrying forward his work to end hunger and build a just world. We also invite you to help WhyHunger bring about Harry’s vision of a hunger-free world by making a donation in his honor.

Thank you for your support,