This spotlight is a feature in a series of the USDA Community Food Project Competitive Grant Program (CFP). Grantees are doing some of the most innovative and collaborative projects to change local and regional food systems. WhyHunger’s Food Security Learning Center — also funded by a CFP grant — is profiling these organizations through dynamic stories and pictures, to give a real flavor of what the projects look like and how they’re accomplishing their goals. Up today: Taos County Economic Development Corporation (TCEDC), Taos, New Mexico. Story and picture by David Hanson. 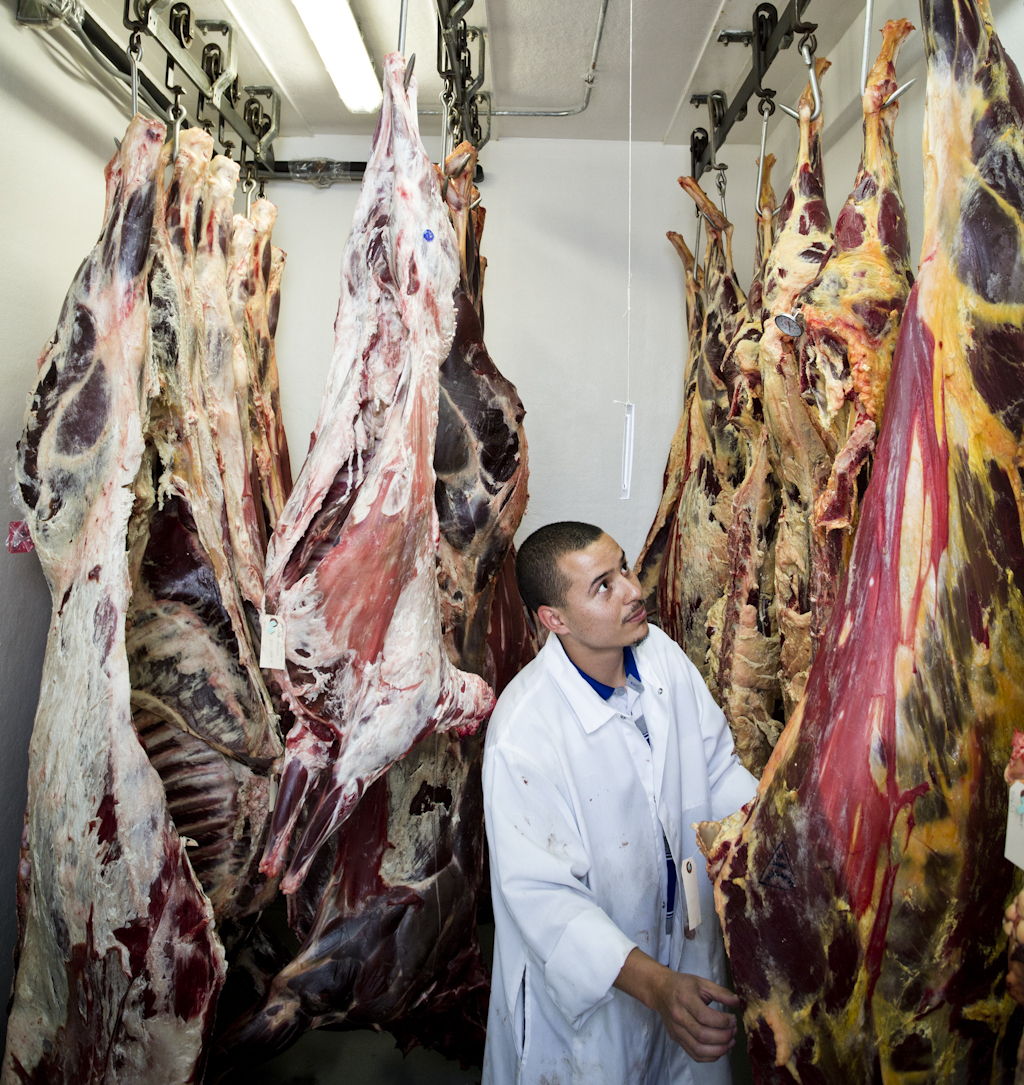 The grim reaper of Taos County is a quiet, soft-spoken man who arrives to ranches in a giant white semi-truck emblazoned with colorful logos. Gilbert Sauzo Jr. drives the truck. He’s the reaper, using a bolt stunner or rifle to slay cattle, elk, bison, or pigs, but none of it is grim. Gilbert and his staff of one or two slaughter livestock on ranches within 100 miles of Taos. They clean the animal, butcher the meat and store it for distribution directly to consumers or to specific markets in Northern New Mexico. It’s the most humane, responsible meat harvesting in the state, if not country, and it’s part of a decades-old effort to incubate, support and empower health food producers and small businesses in Taos County. 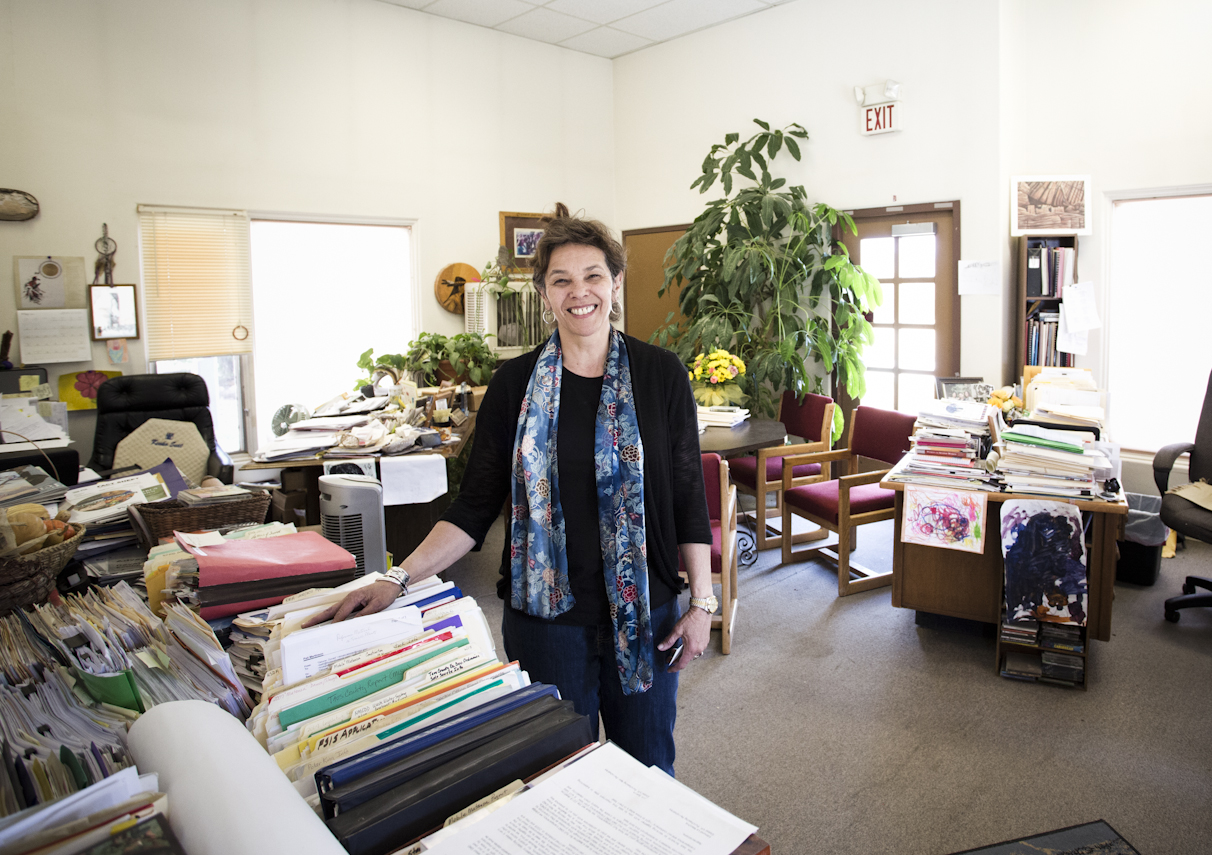 But Pati Martinson and Terrie Bad Hand have been building a foundation for local economies for almost three decades. They know the value of patience when it comes to developing grassroots change. The two women share an office inside the TCEDC headquarters. A long plastic folding table holds years of information in manila folders. A photo of Terrie and Pati with Bill Clinton hangs from a wall, a relic from a national award they received in the ’90s. The two women–Pati, a mix of Lakota-Sioux and French and Terrie, of Italian and eastern Cherokee–make a dynamic duo. Pati grew up in rural South Dakota, while Terrie hails from urban Boston.