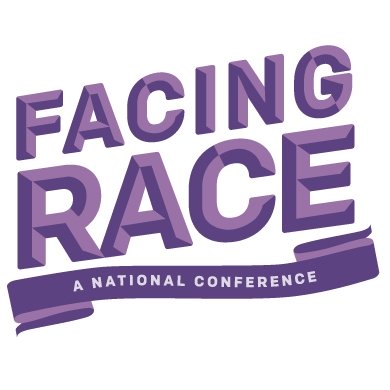 A month ago, I got to attend the Facing Race Conference in Atlanta with several colleagues two days after the election and it could not have been timelier. After this long election, many were exhausted, panic-stricken and scared and this was the perfect place to heal and find opportunities to learn and collaborate together. From the beginning to the end, the theme of this space was clear; the importance of collaboration amongst racial justice groups and the need to have conversation. Race Forward: The Center For Racial Justice Innovation advances racial justice through research, media and practice and they host Facing Race, the largest conference for racial justice movement-making, focused on alliance building, issue framing and advancing solutions. This year’s conference had over 50 workshops. The opening plenary, ‘Multiracial Movements for Black Lives’ consisted of Michelle Alexander as the moderator and Alicia Garza, Founder of #BlackLivesMatter, Judith LeBlanc of Native Organizers Alliance, Isa Noyola of Transgender Law Center, Zon Moua of Freedom Inc. & Chris Crass, a longtime leading voice in white communities for racial justice anti-racist organizing. This intersectional conversation was powerful because it highlighted the importance of building deep alliances that are inclusive so all voices are heard.

Alicia Garza, the co-founder of #BlackLivesMatter pointed out the importance of having deep multiracial and multinational alliances that practice real solidarity. Crass was one of the last speakers of the opening plenary and used humor to connect with the audience, showcasing his passion about addressing racism and making sure that white people have conversations with each other about white privilege. This was essential in that it highlighted the importance of white people in racial justice movement work and reminded individuals to not only learn but to hold each other accountable to grow together. By calling out white people and what it means to be a white ally, Crass highlighted the enormity of the work ahead.

Again and again throughout the weekend, we were reminded that open conversations and the need for unity is key to this work because we are stronger when we are united and coordinated. Facing Race is a solid model of holding space to discuss our struggles and the difficulty of the fight for rights. It allows participants to reflect back on what has been done and is being done to build racial and social justice and continuing to fight and grow together. 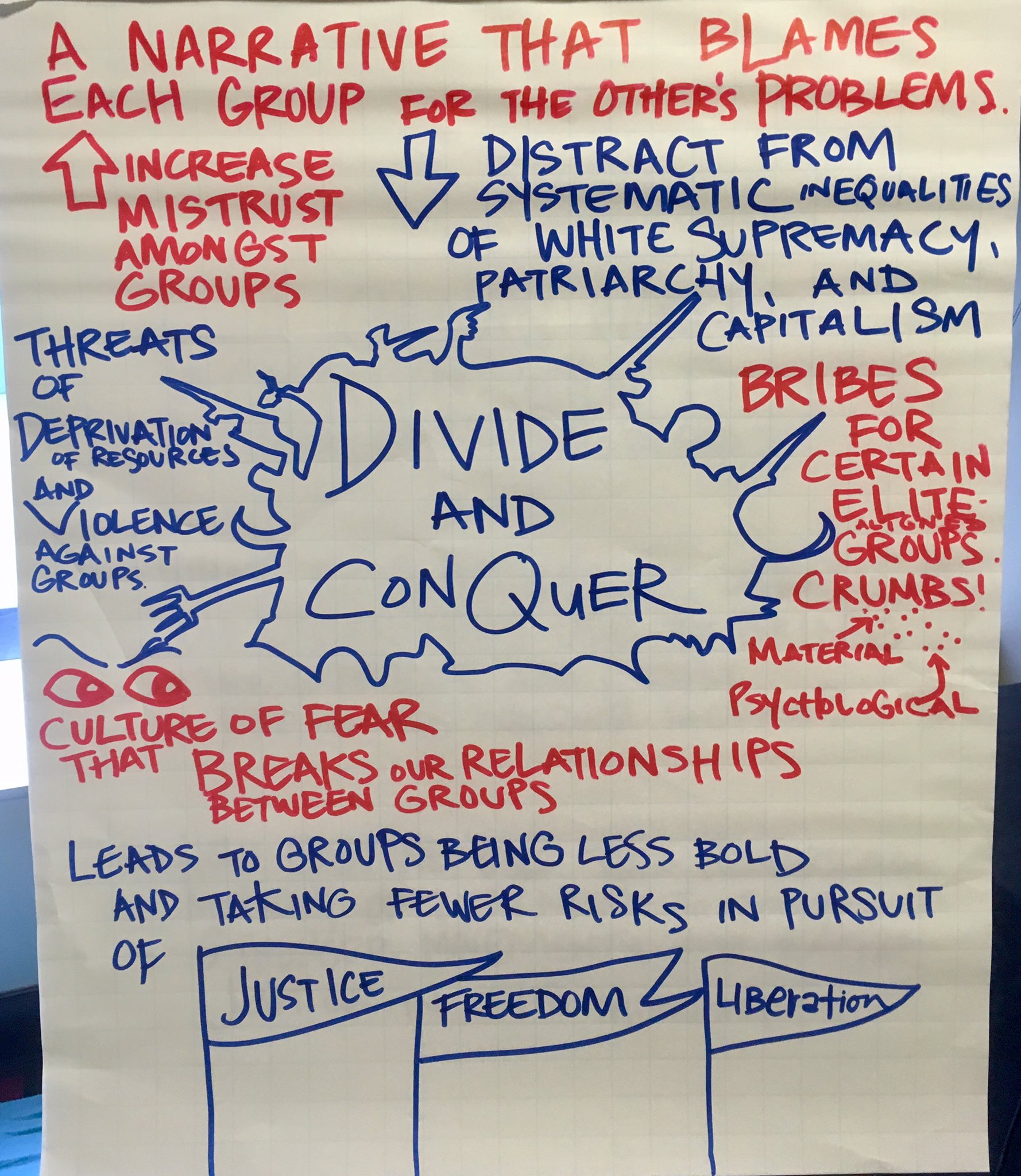 The conversations in workshops were wide-ranging and touched on topics from implicit bias to power inclusion to racial equity plans, structural racism, systems change, activist philanthropy, mass criminalization and more. These workshops exemplified how critical it is to take the time to listen and learn from different voices and experiences.

Here are my 4 key takeaways:

1. When it comes to implicit bias, we might think that our actions and decisions are not harmful but choices that are invisible have visible consequences. Implicit bias refers to the attitudes or stereotypes that affect our understanding, actions, and decisions in an unconscious manner. Some biases are obviously wrong such as treating equally qualified applicants differently in hiring’s and promotions. Every day biases, like making assumptions on an applicant based on their name, are hard to point out because they’re so personal so it’s up to us to hold each other accountable and be aware of what we do to each other. One phrase I heard at the conference, ‘if we had the ability to make the invisible, visible’ is intriguing in that if we were faced with these unconscious biases, would one recognize they were coming from you? ‘Who’s telling the story and who has the power?’ was a clear theme of this conference and how meaningful and essential the power of narrative is.

2. Conversations about power inclusion and equity are challenging but necessary. As our society becomes more and more fractured, we must not exclude but rather engage all communities to get people in the room that have different experiences, strengths and blind spots. Creating the space for human connection to share and listen to one another’s stories is in itself a healing process and essential in challenging times.

3. Show up in spaces you don’t think are connected to the work to do. Social justice has many layers and as Roxane Gay said during her keynote speech ‘it is simple and complicated in that it’s just common sense.’ We need to continue to discuss the economic realities that make it so that people cannot feed themselves. We tend to just focus on what is oppressing us and we need to discuss how power and privilege play a role in our lives, because having privilege does not mean that we’re not disadvantaged elsewhere.

4. Advocating & supporting each other is crucial. Getting to hear from activists and elders that have been doing this work alongside those that are just starting the work at this conference was so powerful. There’s much to learn from each other and from what’s happened in the past. The intentionality when it comes to bridging the gap, perceived and actual, between communities that seem unlikely to collaborate shows that we all have the power to affect change. Being willing to get past preconceived notions because ‘often it is us that is dividing and conquering’ is something an elder said during one of the workshops that also stood out because it is important to pair intersectionality with intentionality. Find the movements and shakers in each community because we’re not starting from scratch.

Going forward, this experience adds fuel to WhyHunger’s motivation to continue expanding our learning and growth around the issues of race and privilege with ourselves and with our partners.

In order to learn more about Facing Race and Race forward, go to their website here.