In April 2010, a BP incident dumped about 200 million gallons of oil into the Gulf of Mexico. Richard Scott McKnight and his partner, Karen Hopkins, speak about the long-term effects of the spill on their work in the fishing industry in Louisiana.

Richard Scott McKnight hook and lines for king mackerel and red snapper out of Grand Isle, Louisiana. He started fishing again this June for the first time since the April 2010 BP Deepwater Horizon oil spill. Richard and his partner, Karen Hopkins, who works at a local seafood processing plant, believe the long-term impacts of the spill will be devastating on the environment, human health, and the community. 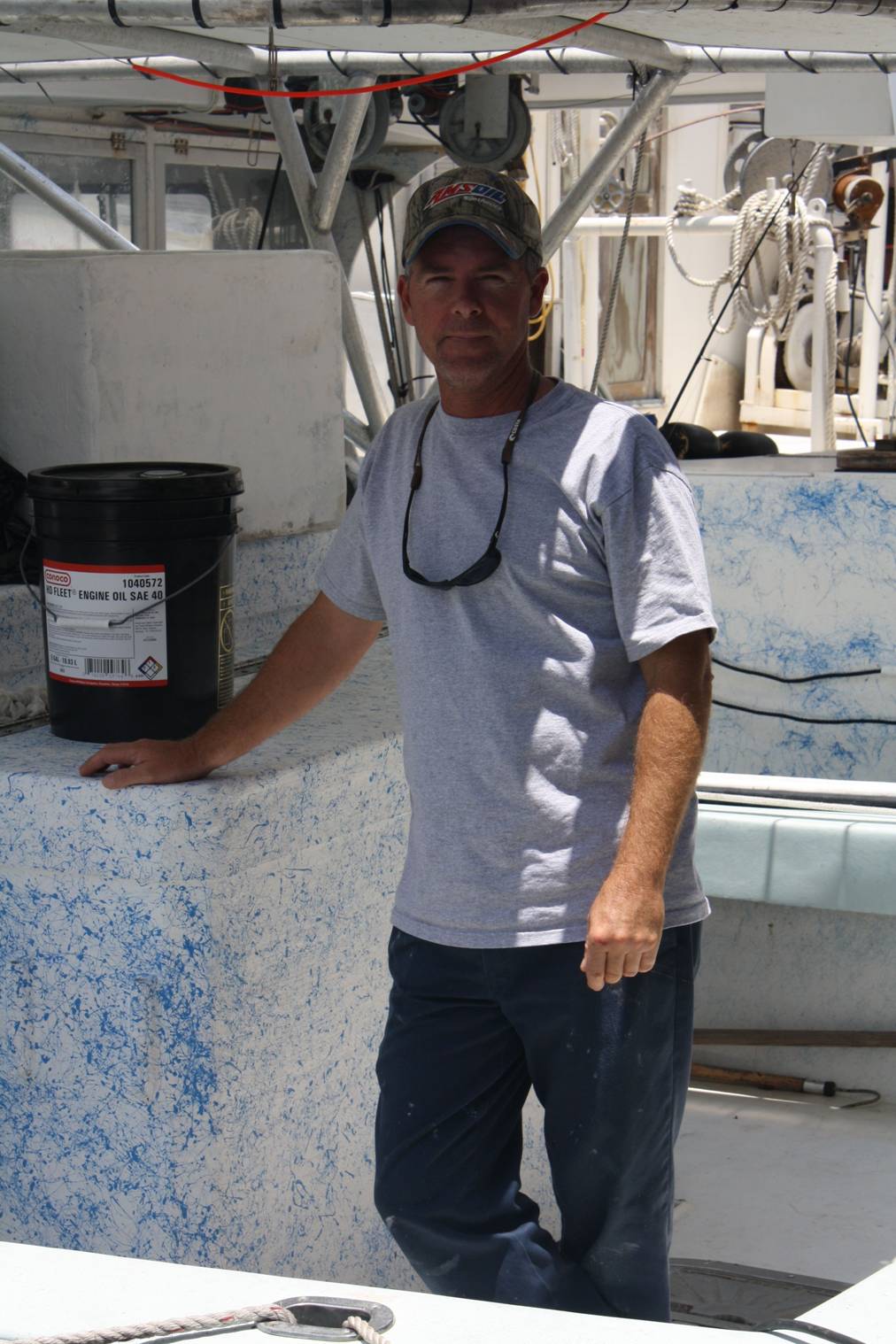 Richard McKnight: “The oil spill has affected us. I don’t want to eat the seafood. I finally broke down and bought a shrimp po’ boy. I’ve had four of them since January. I couldn’t take it no longer, but I didn’t do it until after January, which was close to a year after the spill. I ate a little bit of lemon fish or cobia from the Gulf that I caught, but very little. I haven’t eaten any red snapper.

“I would have to say that at least 90 percent of the fishermen are back to work. There’s a handful that don’t work and think they’re going to get a check. The production of shrimp is down 50 percent. The crab fishermen can’t catch enough crabs to make a living. It’s serious. And it’s because of the oil spill.

“I don’t know what to say about 200 million gallons of oil. In my opinion, I would have let it go by itself and let it degrade without putting dispersants on it because why add another detrimental factor to the equation? Why not just let a natural substance do its natural thing? Why spray it with dispersants? It would have been worse for the beaches and the marshes, because more would have come to the beach, more would have come to the marsh, but at least it would have been something natural that came out of the earth, and not this chemical dispersant, which you hear serious horror stories about.” 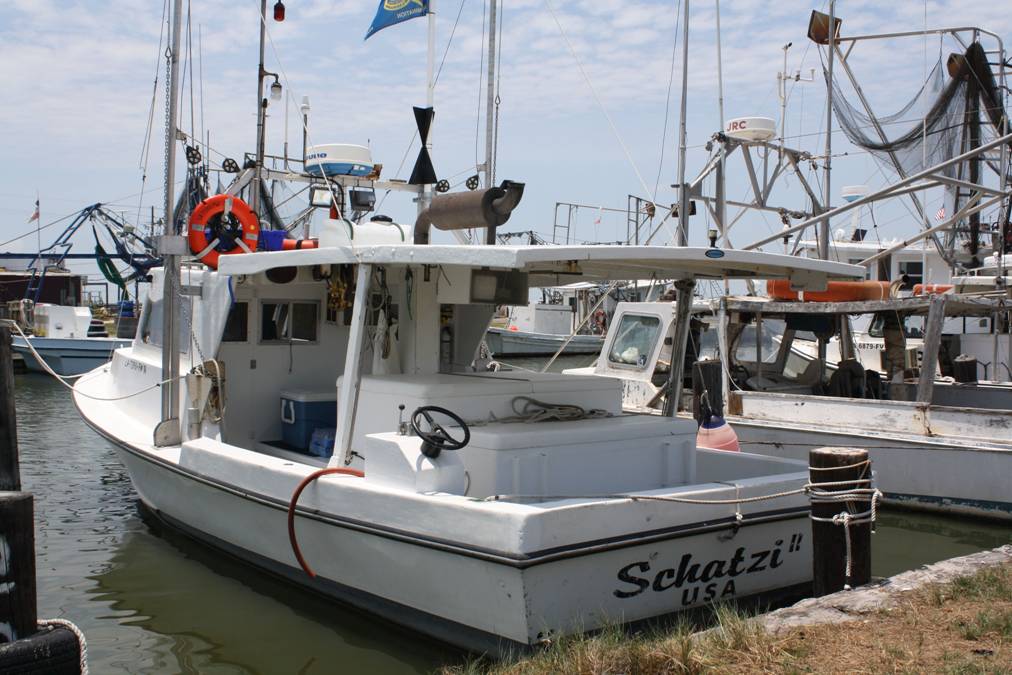 Karen Hopkins: “There have been neurological problems, emotional problems, respiratory, pulmonary… It affects everything.

“It destroys communities because it destroys our way of life and it puts our comfort level at zero for our future and for our immediate needs. I won’t eat that sh-t ever again. I don’t care. In my lifetime I won’t eat it. I wouldn’t feed that sh-t to my enemy’s dog.

“He’s sick. I’ve been sick since May 4th. I can show you a picture of what I looked like before the oil spill and what I look like now. I don’t look like the same person. I don’t feel like the same person. It’s changed my life dramatically and at this point, I could go on a wholesale slaughter of oil executives and government officials without thinking about it. That’s how badly this has affected us and our community. I don’t want to be in the seafood business anymore. I used to love my job. I used to live for this job, now I dread having to come in here.”