In this installment of the “Food Voices” series, we hear from Ben Burkett, a southern farmer looking for alternative markets to sell his crops.

Ben Burkett’s family has been farming in Petal, Mississippi since 1889. Over the years, each generation has bought more land and he now runs B&B Farm on 296 acres and about 15 different varieties of vegetables and timber. Ben is focusing on local markets, but there may not be enough young farmers to fill the demand. He is an active member of the Federation of Southern Cooperatives, President of National Family Farm Coalition and member of La Via Campesina. 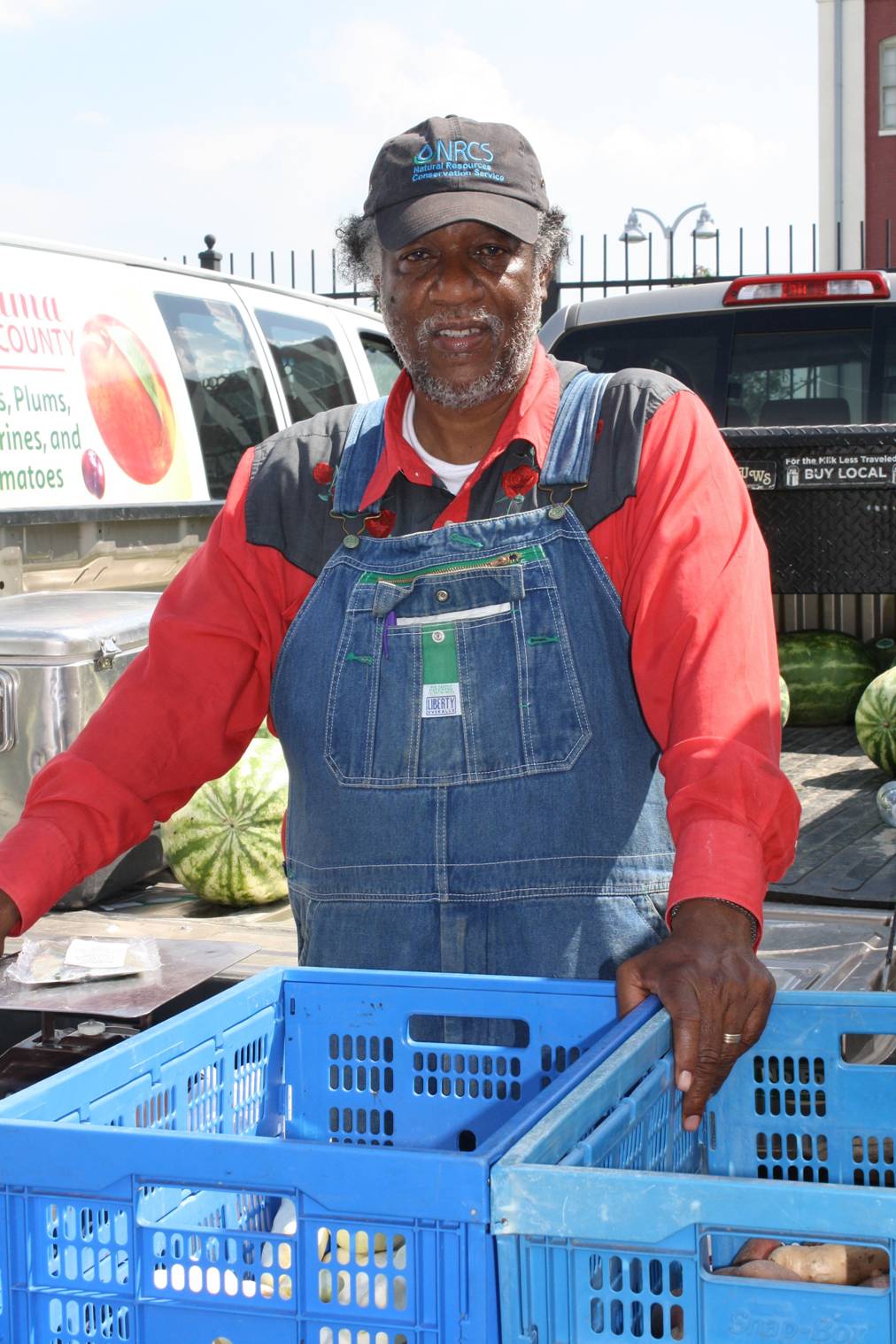 “We are working to get our product into the school – farm to school. That’s a big policy issue in Mississippi. We’ve got folks in schools in New Orleans already. But, we’ve been trying for at least four, five years in Mississippi. Last year I spoke to them about changing their policy work so local school districts can buy from us. They said it wasn’t no problem and the school can do whatever they want to do. But, you go to the school district and they say, no.

There are 166 school districts in Mississippi. One hundred thirty four is in one person’s block. He buy all together. And they can’t get outside their contract. If they buy a sack of cabbage from us, then Cisco and the rest of them won’t deliver nothing to ‘em. Well, they ain’t goin’ mess up that deal. They get their knives, forks, spoons, sugars, salt, pepper. Everything from that vendor. 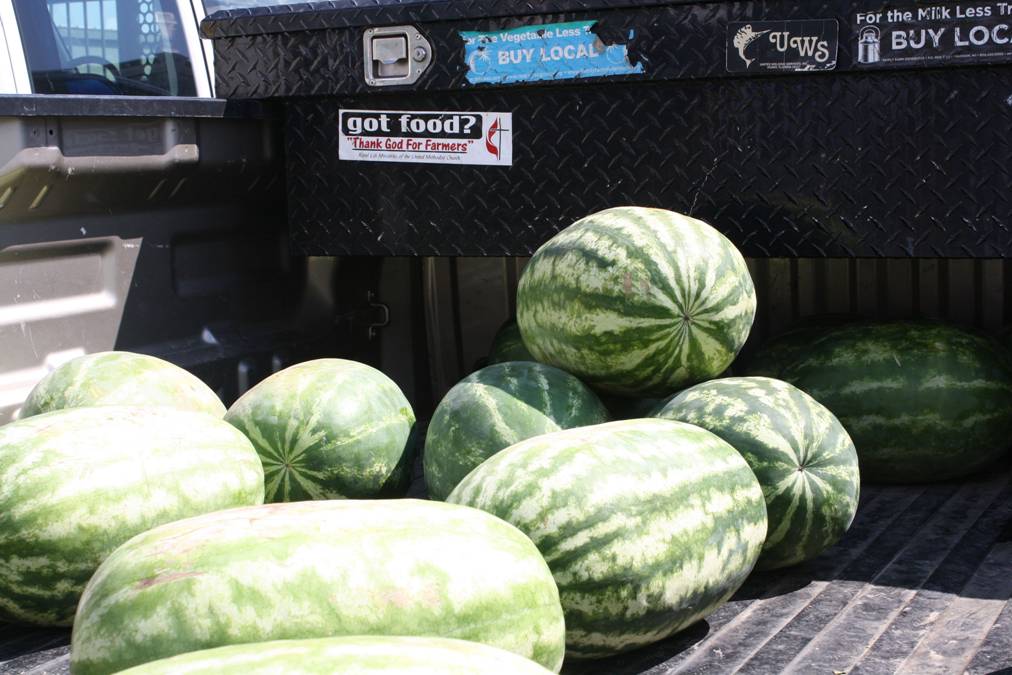 We got the best opportunity this year so far. We’re going to start out with Jackson school district. Now, Jackson is the biggest district in Mississippi and they ain’t in that purchasing thing. They stand alone. They do whatever they want to do. They buy from ‘em [Cisco], but they ain’t tied to ‘em. We’re going to sell them collard greens. We need to sell them two thousand pounds a month. I cut that myself, to tell the truth. I’m intending on asking five farmers to grow five acres of collards each. Collards and watermelons are what we will start off with. And then we will go to the next step we know we can handle in the school. I would like to see our co-op maybe have a $300,000 a year deal. $400,000 dollar a year deal  We got get all the kinks out of it. I would like to see us selling to schools, Whole Food, Cisco. I found out one thing – you can’t put all your eggs in one basket.

We probably got more markets than we do production. In my community, when I was growing up, there were probably 35, 40 farmers there – black and white. I say there are a good six. That’s about it. We had five that just quit after Katrina. They was already 60, 70 (years old)and that was their excuse. That’s all they needed to quit. If we keep moving forward like that, we’re going to get where we don’t have enough to keep the volume up, to keep the place up, and then what you going to do? We got to come up with something. 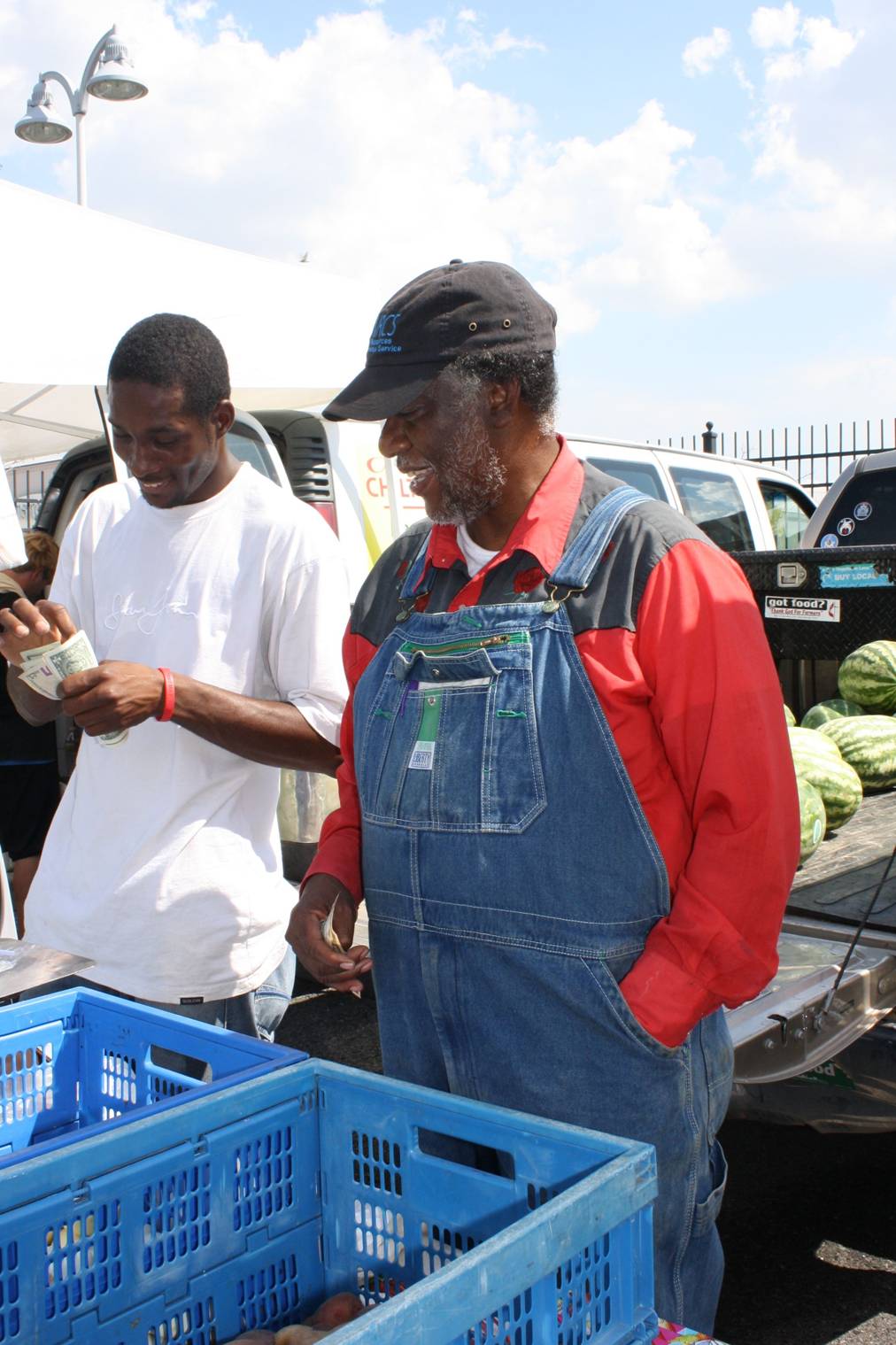 This year the Federation got funding for a three-year program – new and beginning farmers. We got twelve in Mississippi and we are going to get twelve in Alabama, twelve in Georgia, twelve in South Carolina, two from Louisiana.  Two of my nephews are in it. They all get laptop computers and they all go to class. But, that don’t say they’re going to farm. Out of 50 and after three years, if you end up with ten or twelve – that’s better than nothing.”