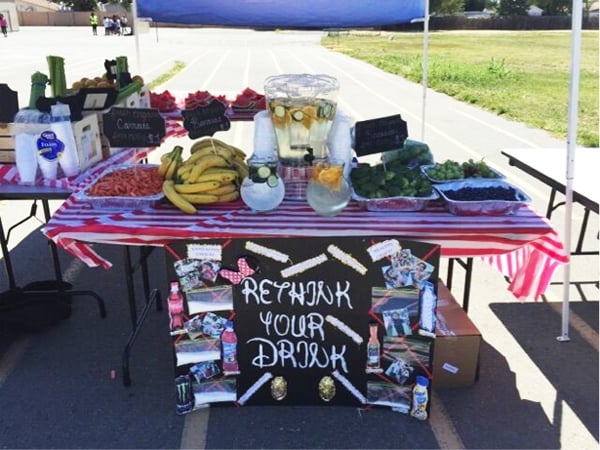 When Patrice Chamberlain met with local police chiefs to explain why they should care about summer meals, she steadied herself for a “big sell.” To her surprise, their immediate response was, “How can we help?” It’s one of the many unlikely partnerships that Chamberlain initiated to help more kids get access to nutritious food in California.

“It starts with having those basic needs met. Police appreciate the opportunity to interact positively in communities. To connect families to resources. To build trust in communities where those relationships have historically been bad,” she explains. “They deal in poverty.” Poverty has consequences for physical and mental health, educational attainment, and behavior, including interactions with police. 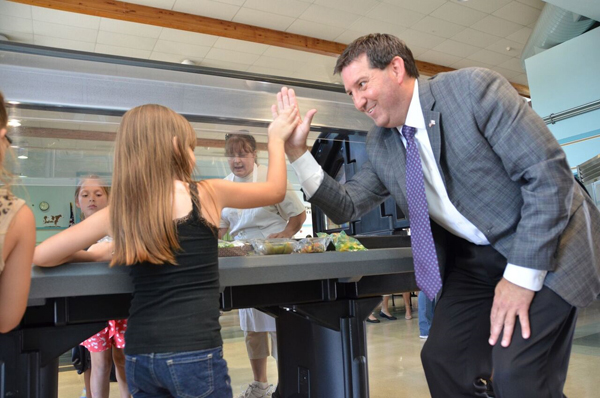 About 60% of California’s kids qualify for free and reduced price lunch during the school year—more than 3.5 million kids. Most poor kids are in working families, with higher concentrations of poverty among Latino, African American, and indigenous students. It’s the most populous state, with high poverty in the agricultural-rich Central Valley and between Los Angeles and San Diego counties.

Chamberlain directs the California Summer Meal Coalition, a program of the Institute for Local Government. It’s a statewide group of agencies brought together to understand why meal programs are underutilized. Summer meal programs are intended to fill the nutrition gap when school is out. But the Coalition finds that accessing school breakfast, lunch, and summer meals are all interconnected.

For advocates, the reasons why kids don’t get summer meals are not surprising. They include a lack of familiarity with the summer meals program, transportation issues in rural areas, hurdles for nutrition directors, safety concerns, language or communication barriers, and program cuts. But the Coalition wanted to go deeper, to understand the connected conditions for poor families in a more holistic context so they could begin to solve them. Funding support from Hunger Is focuses on developing relationships between school districts and government leaders to explore ways to increase meal participation.

Teachers and school staff are intimately aware that kids have “real stuff going on” at home. What happens outside of school hours impacts children’s access to healthy food—during the school year or summer. It could be a late or no-show bus. Or there’s an absent parent or a parent with a disability who relies on other people or an accessible bus to accompany a child to school. “They’re told their fate is set. They’re not getting that food, they are hungry kids,” Chamberlain says. “The research is all there. It affects academic success.” Summer learning loss, or the summer setback, affects both learning and wellness for low-income kids.

The Great Recession and huge cuts to summer learning programs brought a steep decline in sites willing to host the summer meals program. “City leaders maybe thought school districts had it covered. There wasn’t intentional communication between different leaders,” she continues. And that made kids more vulnerable. 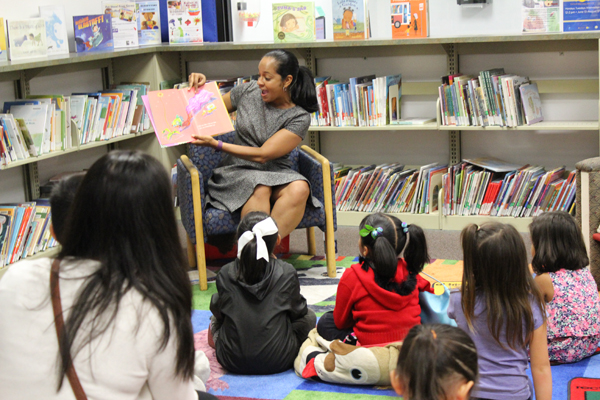 Many DA offices, meanwhile, have juvenile divisions that prosecute juvenile crimes, including truancy. The California State Attorney General’s office released its first report on truancy and chronic absenteeism in 2013. Low-income kids and kids of color were disproportionately affected. Truancy led to school setbacks, loss of earnings, and other lifelong impacts. Poverty is a risk factor in delinquency. Socioeconomic status is a factor in criminal prosecution, too. The consequences are higher for poor youth than affluent ones.

Chamberlain, who holds a Master’s in Public Health, saw parallels with truancy and students who were going hungry. She invited the Attorney General leadership team to be guest readers during a summer lunch service. School supplies were distributed. Law enforcement spoke about the importance of getting to school on time each day to start the day off right and for academic success. “We had perfectly aligned goals,” Chamberlain recalls. “If kids are absent or truant, they can’t access school breakfast. If there’s an issue outside of school, if they can’t get to school, they can’t access it.” And there are a million different obstacles in their path.

Law enforcement officers witness the impacts of hunger on kids and teens. It could present in survival strategies like petty thefts, acting out behavior, or selling drugs. Chamberlain recounted a police officer responding to a domestic dispute because one child ate “more than his share.” Some teens trade sex for food and efforts to combat human trafficking are increasing. Cops who see the consequences of poverty and make that connection are willing to partner on preventative work.

“I do a lot of translation,” Chamberlain says. “I do a lot of listening. I try to find what it is that we have in common [with potential stakeholders], creating a shared language that takes into account what they care about.” She’s a native Californian who peppers her speech with words like “awesome” and “incredible.” Her enthusiasm for summer meal programs is infectious. She credits her kids, ages 9 and 12, with deepening her understanding of the importance of healthy food for kids.

The Coalition tried tweaks to increase awareness and leverage new partnerships to help more kids get nutritious food in the summer. Partners tried summer kickoff events or back to school events to bring families together, have fun, and address needs. At Sun Terrace Elementary School, a community barbecue connected families to services and resources, the event featured speakers, live entertainment, library books, and taste tests of local stone fruits. 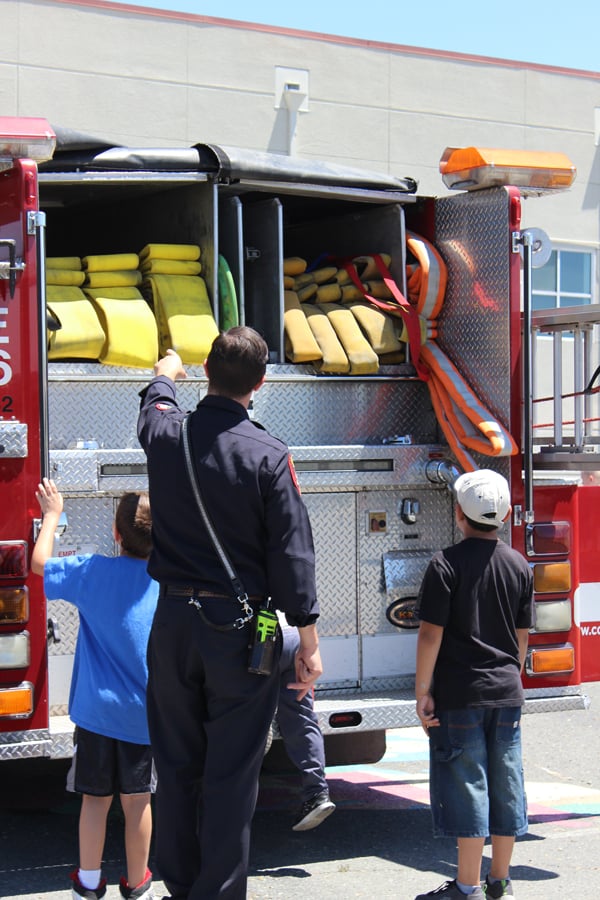 Elected officials have few opportunities to engage working families or to meet kids. Summer meal events provide meaningful connections and a low key way to connect with whole families. The Mayor of San Pablo handed out school supplies at one event. He shook hands or patted each student on the back and wished them a great school year. Chamberlain explains: “These kids don’t interact with elected officials. When someone in a powerful position encourages you to do your best, says you matter, that’s incredibly powerful.”

Creativity and simple changes can have an impact. By adjusting the serving time of summer breakfast—making it more of a brunch—schools saw a big increase in participation, including among teens. It was an unintended outcome, but teenagers wake up later in the day and that was their breakfast time. Another school shifted a produce drop (provided through a relationship with a local food bank) to the morning to increase summer breakfast participation.

“Hunger can sometimes be a charged thing,” Chamberlain says. She believes bringing together different government agencies, including school districts, works effectively and efficiently to create healthy communities. Meal programs—like breakfast and summer meals—help offset costs so that working families can set themselves up for stability. Chamberlain says regardless of political leanings, there’s generally a “consensus to take care of our kids.”

Hunger Is, a joint charitable program of the Albertsons Companies Foundation and the Entertainment Industry Foundation (EIF), builds awareness and raises funds to end childhood hunger. The Institute for Local Government received a grant to fund efforts in California. This is the first in a WhyHunger series of profiles of grant recipients and their impact.