Antonio Feitosa, a fisherman in Brazil, speaks about the challenges he faces as he organizes his community against large-scale windmill and shrimp farm developers.

Below are the statements of Antonio José Conceiçao Feitosa; a fisherman from Curral Velho in the state of Ceara in Brazil who started fishing when he was ten years old. Antonio is active in the community and a member of Associaçao Communitaria de Marisqueiros e Pescadores (Community Association of Shellfish Harvesters and Fisherfolk) de Curral Velho. With the community, Antonio fights to protect their homes and livelihoods from large-scale windmill and shrimp farm developers. 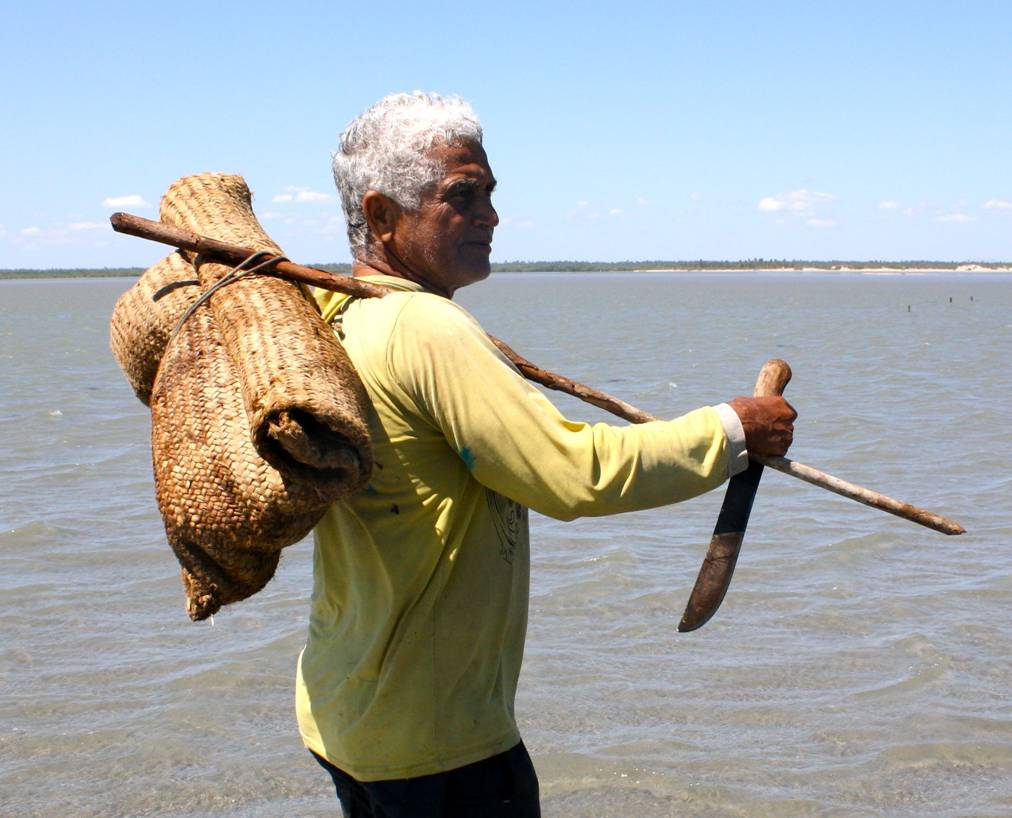 “We have had difficult times in the past and we don’t know if it will happen again. I have been threatened, but that is the way it is. When you organize people to defend something, even if there are three, four, five or six people, the opponents try to infiltrate the group. We are fighting for something more fair and peaceful. We are still a little afraid, but we are not too afraid to fight. One of our biggest fights was the defense of the mangroves. Our biggest threat was the shrimp farming. Now we are trying to organize against the windmills coming into our community. We are organizing so we can speak together in one united voice to oppose the construction of windmills. We have talked with allies in neighboring communities, so we can organize and fight together. 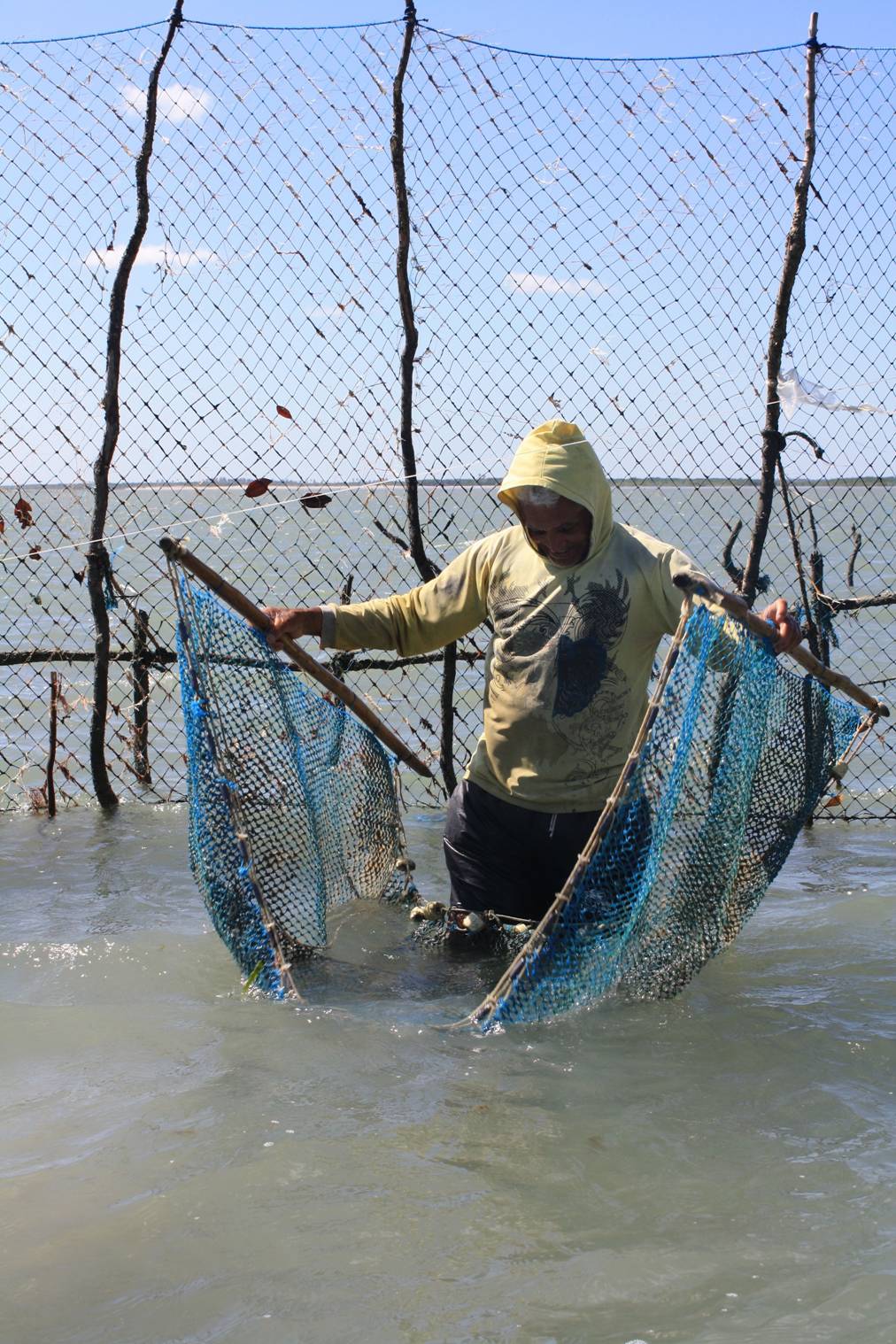 “People came here saying the salt plains were worthless. They may have a higher degree of education than us, but we are very civilized. We know the natural cycles. The fishermen need that access. The developers said they would make all this place a shrimp farm. They would put a fence on one side, another fence on the other side, and we would only have access to the beach one way. Later they would put gates on all sides and then we would be trapped. We refused this. I said to him, ‘Just because we live in Curral Velho (which means old trap), that does not mean we will be trapped.’ He did not know how to respond, so he said to me, ‘You talk to the manager, you explain yourself to the manager and I will not interfere again. You solve the problems.’ We saw he was defeated and we knew we were right.

“I hope there are no more struggles. When you go to war, you have to be prepared to live or die. We are organizing ourselves. We are always alert to what is going on. We hope there is no more violence and no more murder attempts. When we get involved with these fights, we are a target.

“We feel very proud, because through the fights, we have had the majority of victories. We have won and we are here to face what is next. It has been, and still is, very important to keep everybody organized, united and strong. If you are uncertain and divided and you falter, you will lose.” 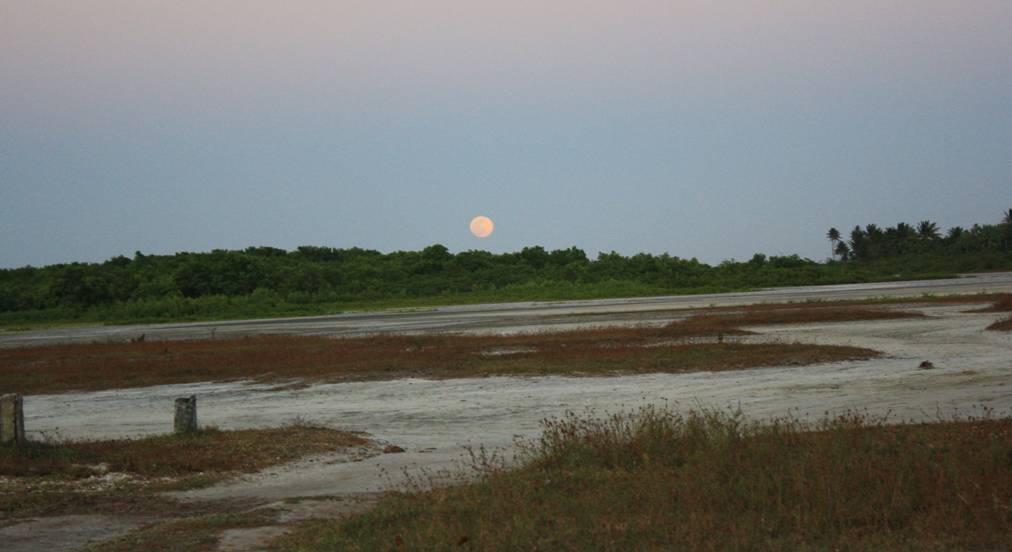