John bought his farm just after World War II and had been a dairy farmer ever since. His life was dedicated to the food sovereignty movement. He was an active member of Family Farm Defenders, National Family Farm Coalition and La Via Campesina. He passed in January 2014 and the world has lost an amazing person.

We developed the food sovereignty model over a period of 20 years with people from all over the world. People estimate the membership of Via Campesina anywhere from 300 to 500 million and there are less than 100,000 farmers in the United States. We have the lowest number and this is the hardest country to get the concept across, but now, because of necessity, more people are looking at that 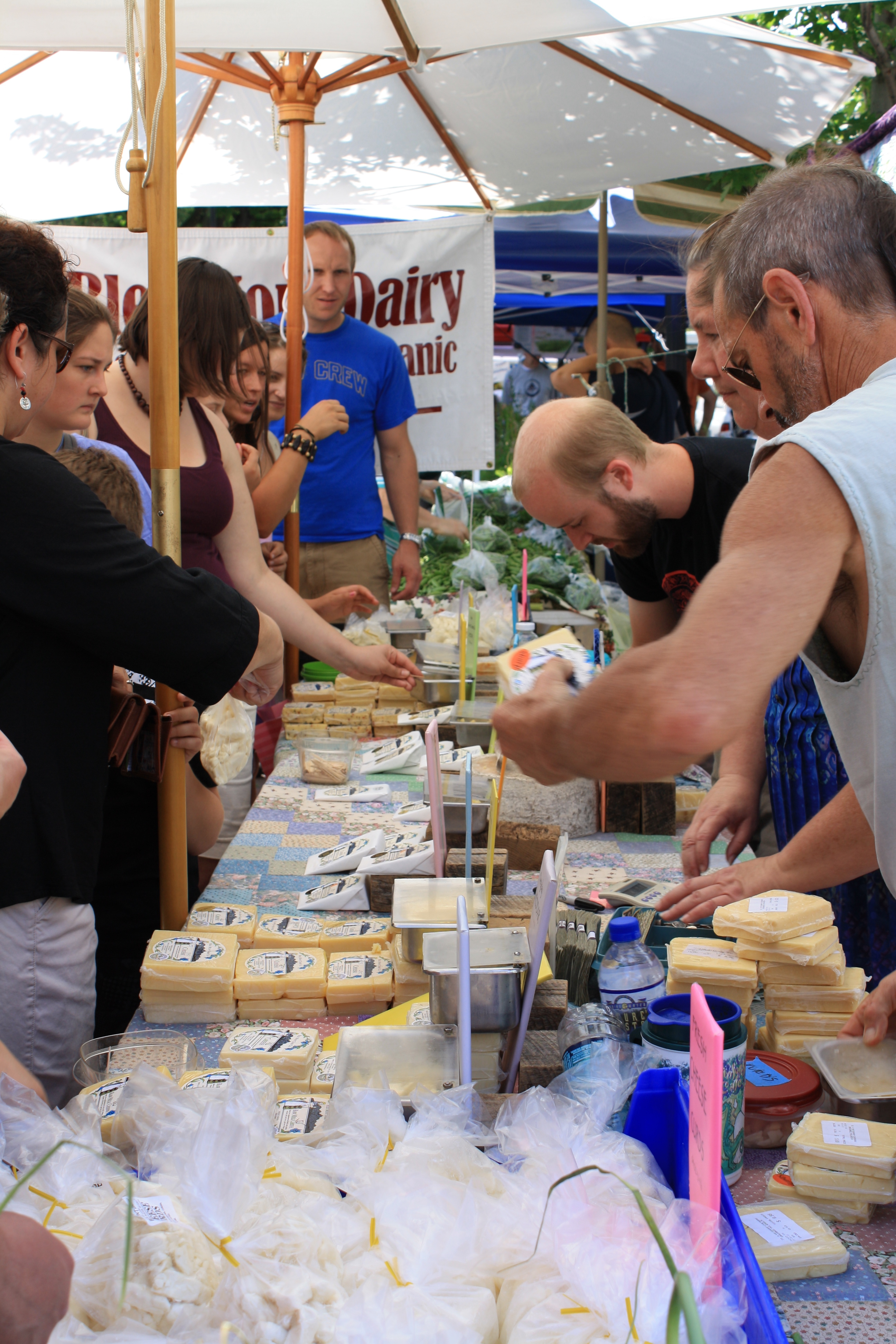 It’s just a great movement and it is just wonderful to sit down in an international setting and even in rural Wisconsin. It is so empowering. We’re sitting down with farmers in my local town, all kinds of different backgrounds, the Amish people and others, and talking about food sovereignty. And sitting down with urban people and now store owners and finding they have all this in common and they are all looking at each other equally and laughing. And deciding we can do this! It is very encouraging.

The biggest problem is the negative public relations that’s done by the corporations. The Cargills the Monsantos and the amount of money they pump into all political processes. Both appointed and elected officials. This is the biggest problem. We have many good people in the U.S., but they are the most misinformed in the world on this.

The farmers more than anyone are the most misinformed. Mainly because the press, the farm press, is all controlled by these big fertilizer, herbicides, pesticides sales people. There are so few farmers left that we get all these magazines free, because they need the circulation to get the advertisers. Research dollars coming into the universities are shaping the policies and that is a very terrible thing. To learn how much power they have and how they shape the information that the farmers get. The farmers have almost no chance to get the truth. Now, in other countries, even the most illiterate, so called, peasants, understand the food process and the value of natural and the value of seed saving and so on.

One of the best tools we found is to take farmers on a tour or invite international and national people from somewhere else to a little gathering in the country. The farmers are very eager to hear what these people have to say. This is how we spread the word. It’s painstaking.

The other thing is to be always responding in a positive way to absolute outright untruths in the local papers and on the media, television and so on and always be ready to do an interview when they want somebody else’s opinion. Sometimes, nobody agrees with you, but somebody is always hearing you. My indigenous friends both locally and from around the world say, in order for somebody to understand the concept of what you want to get across they have to hear it fourteen times. And that’s so true. I’ve learned it takes 20 years sometimes, but it does work. 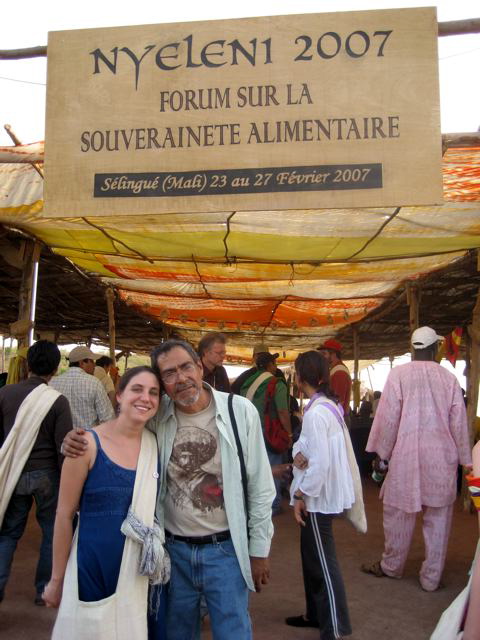 It is very bleak right now because there are not enough farmers left. The prices are at all time lows in relation to costs. The farmers are so trapped and so strapped that they have no time to think about it. They are afraid to change because any change they might lose something, so they are unable to think far enough to make the right changes or have enough confidence. Farmers have just lost self-confidence. When the product you sell has a minus value, the people who produce it have a minus value. People say, ‘Are you crazy? Producing something when it cost you twice that much to produce it.’ And of course, it has a terrible effect on family structure, on children, the way they look at their parents and be told by someone they’re stupid if they want to do the same thing.

We have to help people restore their self-confidence and their dignity. So they can change the policy, to get a fair price and to produce healthy food. I’ve been in different countries and cultures where farming was the most dignified way of life. The most respected way of life is farming and raising food. It’s tremendous to see the pride and self worth these people get and respect.

The positive thing is the urban people all over the world are demanding food that comes from family farmers that is ecologically, culturally appropriate. People in the global south, especially, understand this and are working towards it. Now, we’re working with people in the U.S. to look at that concept.