On the southeast coast of Alaska, Lou Barr has been trolling for salmon for over 30 years. He has noticed a vast reduction in salmon stocks, which he says is due to scaling up and overreliance on too-efficient technology.

Below are the statements of Lou Barr. Lou trolls for salmon on the fishing vessel Gavia in southeast Alaska. He first moved to Alaska in 1962 to be a biologist for the National Marine Fisheries Service, but later realized that fishing is his calling, and he began fishing full-time in 1980. Lou has a great love and appreciation for the intricate ecological wonders of the oceans and takes every precaution to conserve them. 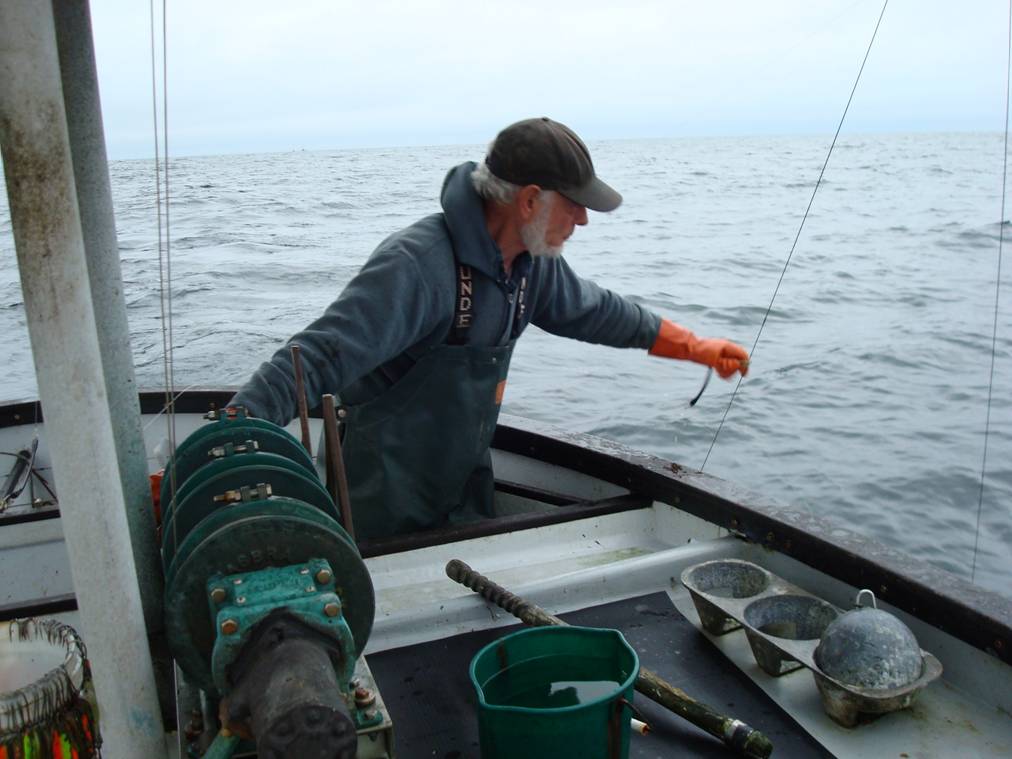 “Over the past thirty years, I’ve seen a vast reduction in the availability of king salmon. I think there has also been a change in the food habits, probably because of what’s available, and juvenile pollock have become a much more prominent food item for king salmon. Pollock is a dominant organism, so we don’t see as much herring and sandlance as we used to see. I associate with that lack of minke whales, which we don’t see anymore. They usually were associated with the sandlance schools. I haven’t seen a minke in years.

“Things just keep getting bigger, getting more technologically advanced. Everyone now has equipment that wasn’t even dreamed of in the early 80s. Now you’ve got these little screens that show you exactly where you are every moment. It lets us become ever more efficient, more effective. Of course, communications too: people talk and the word gets around no matter how quiet they try to be. If a bunch of fish show up in one location, pretty soon the boats all gravitate to it, so, you’re having a much higher harvest rate than if the fleet was spread out and everyone was working independently. I don’t like following the crowds. I’d rather be somewhere else where there’s fewer fish, but have the solitude of it. 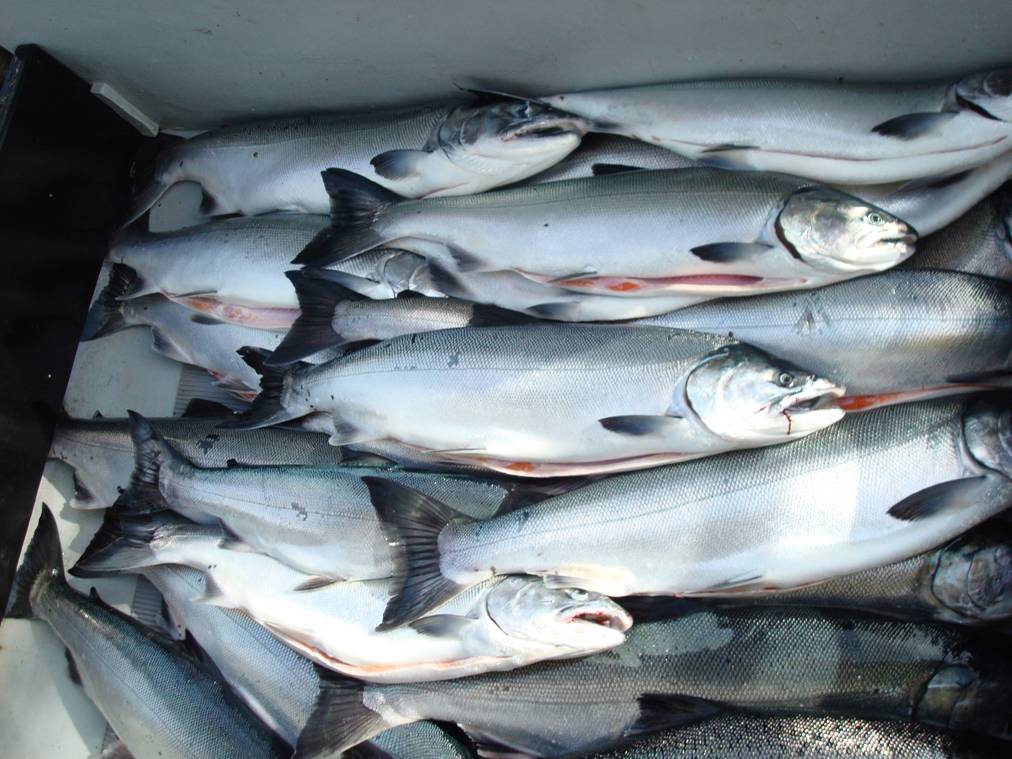 “It hasn’t got just to do with commercial fishing, but with the taking of any wild, living resource. There is this very, very intense feeling that you have to treat it properly and respectfully. It bothers me to see massive production just out there to kill as much as you can as fast as you can to make as much as you can. I don’t believe in that. I think if you’re going to take something you have an ethical responsibility in two directions. To me, it’s mostly looking back. If you’re going to kill something, you take good care of it and don’t overburden yourself with quantity at the expense of quality or respect for the animal that you’ve killed. Secondarily, if it’s something to be sold or given, it should be the very best quality that you can pass along; whether as a gift or for pay, you feel the responsibility to deliver something that’s premium. That summarizes the attitude I’ve got. Take what you need, handle it well. 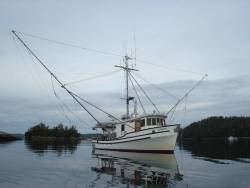 “I love being out there. As far as I’m concerned, it’s given me more access to the places where I want to be than anything else could. What’s better than to go out and more or less cover your expenses, plus a little bit, and be doing exactly what you want to do? That’s kind of a dream, isn’t it? I love fishing, I do. There are days I hate it, of course, but that’s just part of it. There are days you get tired of it, there are days you get scared from it, but overall it’s hard to beat. At the end of the day, there is a really good feeling.”