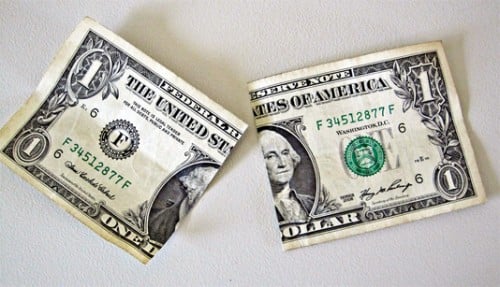 The holiday season is a time of giving. More now than any other time of year, people feel compelled to donate their time and resources to organizations that feed the hungry. With hunger at the forefront of people’s minds this season, we have a real opportunity to further the conversation and engage people in advocacy addressing the root causes of both hunger and poverty to create lasting change.

According to MIT professor Amy Glasmeier, “At the core, hunger is the result of employment instability and the lack of an adequate minimum wage. If an employer is allowed to pay a person a wage that essentially does not lift them out of poverty, then the real culprit is failed federal policy.” The annual income (at 40 hours per week, 52 weeks per year) of someone earning the federal minimum wage of $7.25 per hour is $15,080, which, for a family of two, falls just below the federal poverty line. Nearly 16 percent of Americans fall at or below the poverty line. Many retail and food service employers systematicallymanipulate worker schedules in order to deny them the benefits of full term employment.