2015 marks the 40th anniversary of WhyHunger and we are celebrating all year long.

As part of our 40th anniversary celebration every week we’ll share info & fun facts about our past that takes you back to our roots to explore our history and impact, as we look ahead at what’s to come.

#TBT to the #HomemadeJams kickoff in July 2013 with @AAHandP Ambassador @Jen Chapin who performed at Hanna Winery in California. The campaign is still active and is a fun, creative way to join the fight against hunger and poverty. Entire photo album can be viewed here: Homemade Jams Kick-Off and visit the website //homemadejams.org/ for more info. #whylegacy 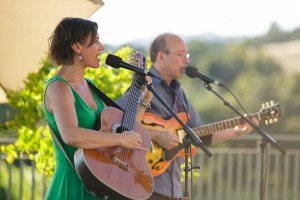 For more information on how to contribute to WhyHunger’s future, please visit the Nourishing Tomorrow website.

Bill Ayres and Peter Fornatale of WNEW-FM at a Hungerthon broadcast in 1986.Since 1985 WhyHunger has been changing the way we nourish our country through #Hungerthon, an annual radio campaign to raise funds and awareness to fight hunger in America. #whylegacy 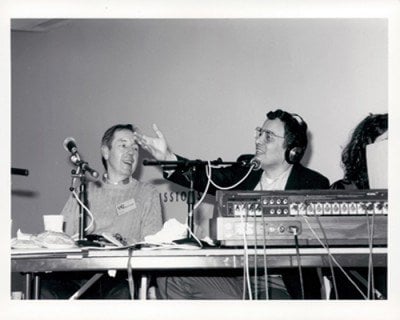 Did you know that WhyHunger used to publish a magazine named WHY? This issue from 1998 was full of interesting articles on using the power of music for change that included a piece featuring Bruce Springsteen, who discussed how he became involved in philanthropic work: “There was a point in the mid-eighties where I wanted to turn my music into some kind of activity and action, so that there was a practical impact on the communities that I passed through while I traveled around the country.” 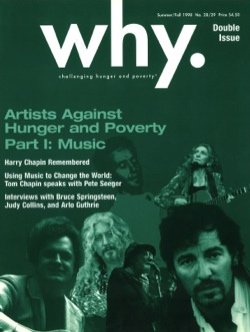