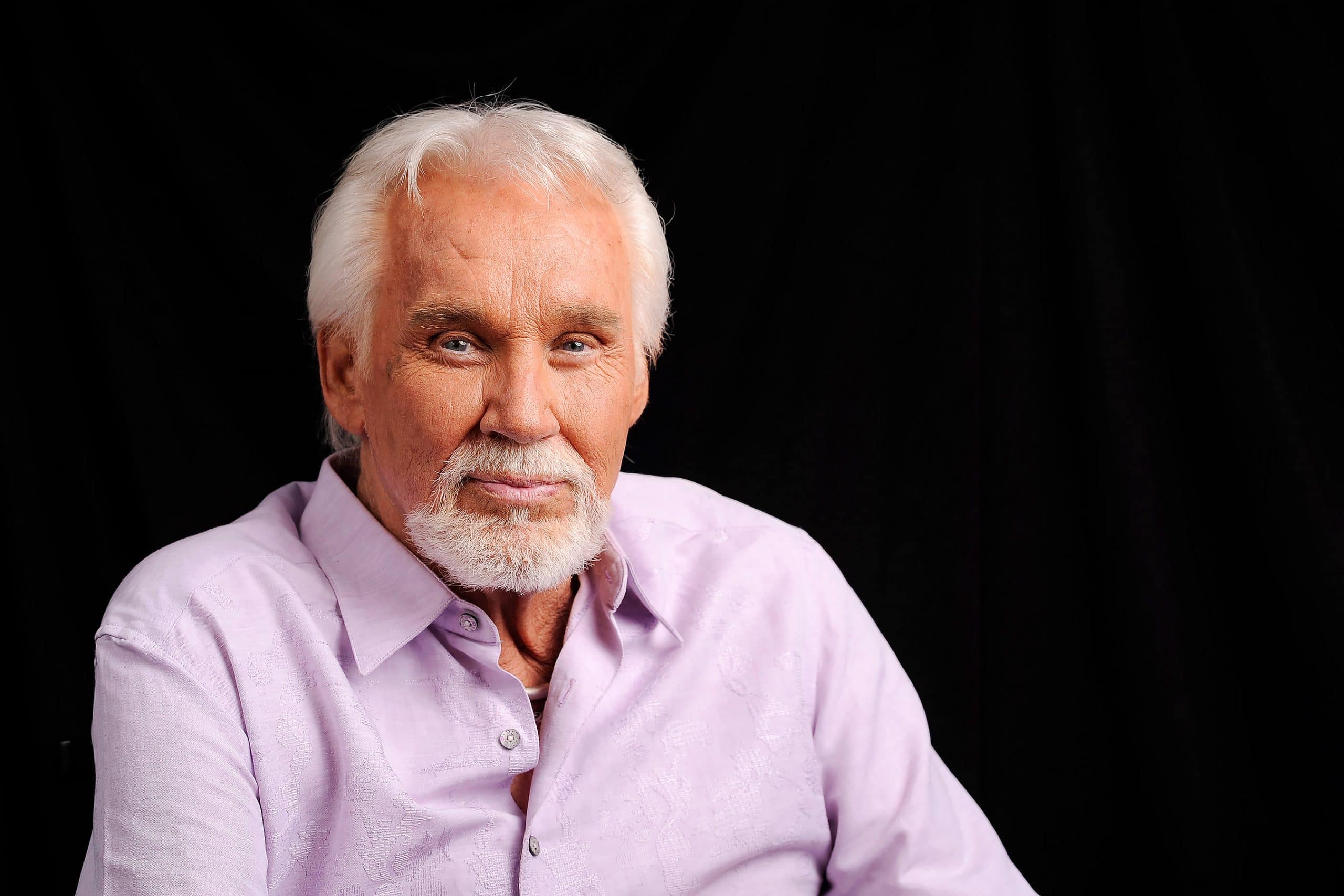 Kenny Rogers was a wonderful friend and early supporter of WhyHunger.

Here is how it all started.

Harry Chapin’s brother, Jim Chapin and I had an idea to create media awards to honor the best media that covered the problems and the best solutions to hunger in America and throughout the world. Harry asked his manager, Ken Kragen to encourage Kenny Rogers to support what we called THE WORLD HUNGER MEDIA AWARDS.  Ironically, we found out that Kenny had said yes on the same day that Harry died.

Kenny kept his word and donated $100,000 each year for ten years for the Kenny Rogers World Hunger Media Awards to honor the best media in Film, Television, Radio, Books, Magazines, Newspapers and Political Cartoons reporting on hunger and its root cause – poverty.  After Kenny completed his commitment, WhyHunger continued the awards for several years as The Harry Chapin Media Awards with the help of Harry’s wife, Sandy Chapin.

Several years ago, we gave the first Harry Chapin Humanitarian Award to Kenny at a memorial tribute to Harry at Carnegie Hall.

Over the years Kenny has also supported WhyHunger by donating autographed guitars and meet and greet ticket packages for our annual Hungerthon.

Kenny asked me to speak at his fiftieth birthday celebration in Hollywood.  I spoke about his generosity and how it had helped us to survive and thrive after Harry’s death.  The last time I saw him was at an award ceremony where he was being honored.  I told him about how much we had been able to do to continue the dream that Harry and I had so many years ago to help hungry people and to be a leader in the Hunger Movement which was only beginning back then.

As I think about all that WhyHunger has done and continues to do under the leadership of Noreen Springstead, I remain grateful to Kenny who helped us during our darkest hours.

Dozens of artists have helped WhyHunger as part of our Artists Against Hunger and Poverty Program, including Bruce Springsteen, Yoko Ono Lennon, Billy Joel and Tom Morello, all in the spirit of Harry Chapin and our first major artist contributor, Kenny Rogers.