We’re pleased to congratulate WhyHunger’s own Beatriz Beckford and the Weeksville Heritage Center as they are honored this evening by the Brooklyn Borough President as part of the borough’s Black History Month celebration. 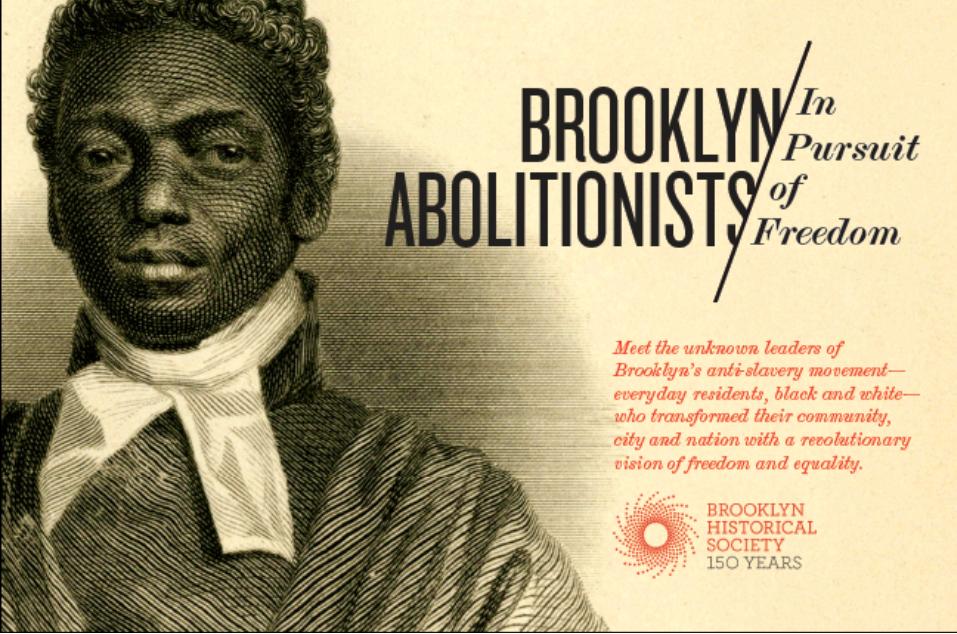 Beatriz has been a community organizer and activist for over a decade, formerly working as the Director of Organizing and Policy of the Brooklyn Food Coalition, empowering New York City parents to improve their children’s food both in schools and at home. As the manager of the Grassroots Action Network here at WhyHunger, she provides capacity building support and builds collaborative networks with U.S.-based grassroots food justice organizations.

Weeksville Heritage Center, a museum in Brooklyn’s Crown Heights neighborhood dedicated to preserving the history of the 19th-century African American community of Weeksville, Brooklyn–one of America’s first free black communities–will also be honored at the event. Weeksville Heritage Center is a recipient of the USDA Community Food Projects Grant for the Green Weeksville program, which includes a free Community Seed Lending Library, an elementary education program, a farmers’ market, and an urban farm.

We’re pleased to congratulate Beatriz and Weeksville Heritage Center on their honors!