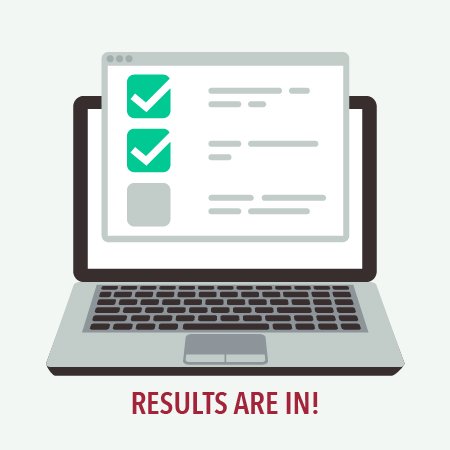 In 2018, WhyHunger released results from our inaugural Hunger Perception Survey.

“For nearly 1 out of 8 Americans, hunger is a reality. From unlivable wages, to lack of access to affordable healthy food options to systemic racism, there are a multitude of reasons individuals face food insecurity,” said Noreen Springstead, executive director, WhyHunger. “It is imperative that we act now and strike at the root cause of hunger to transform the broader social inequities that perpetuate the problem.”

Among the survey’s findings:

“Hunger is indeed a solvable problem, but in order to effectively ensure everyone has the right to nutritious food and solve hunger here in America and around the world, we must challenge the current systems in place – from the food charity model to the role of large corporations in our food and economic systems – and support and enact more sustainable long-term solutions, including living wages,” added Springstead.

WhyHunger is driving actionable change by supporting grassroots organizations that address hunger and poverty at their roots. Through our annual holiday Hungerthon drive and events throughout the years, we’ve raised millions of dollars to support communities to develop their own solutions to hunger and poverty and build their capacity to engage in long-term change.

METHODOLOGY
The study was conducted online using Survey Monkey. Over a thousand participants were polled, spanning across the United States. Participants were all over the age of 18 and represented a broad range in income, geographic location and gender.