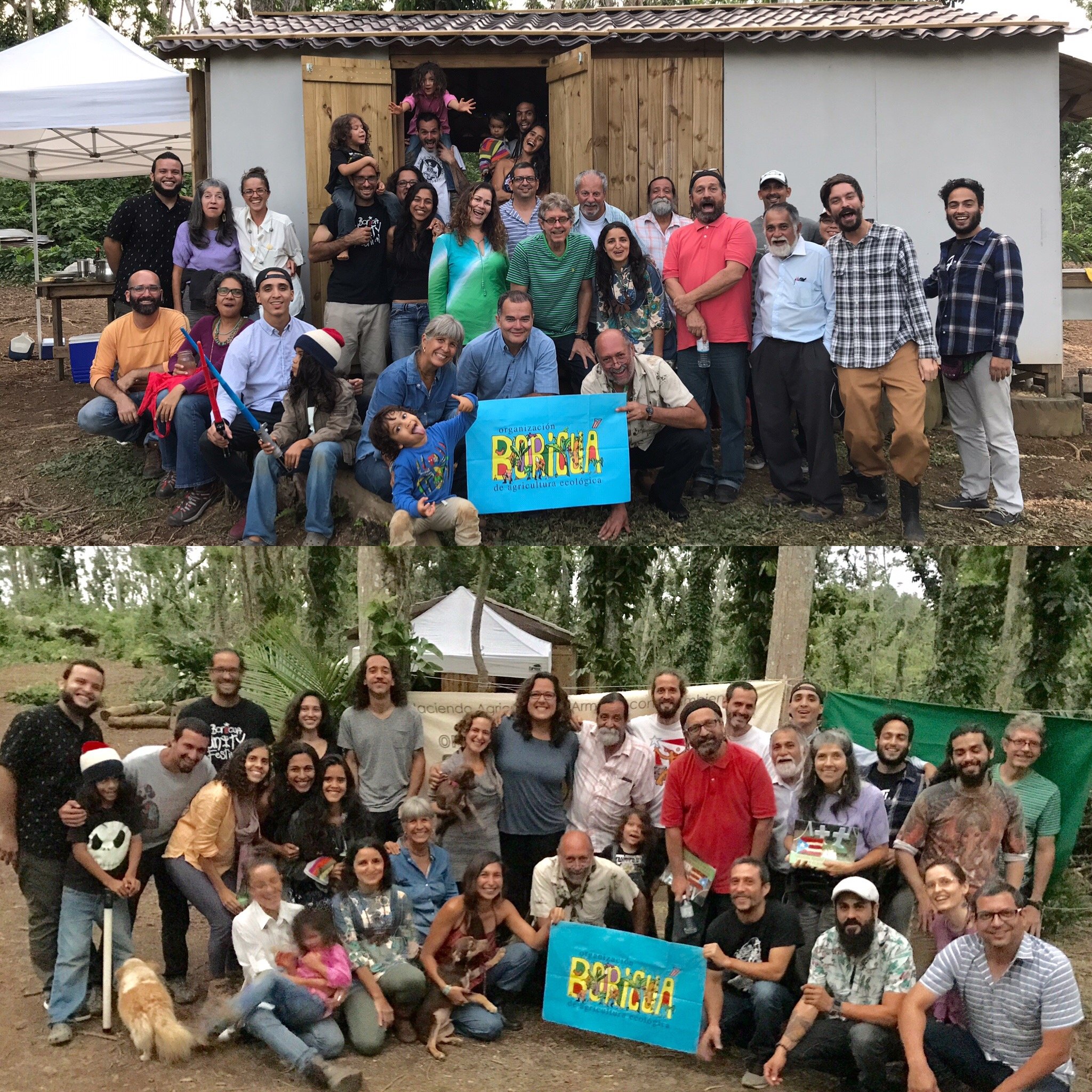 Each year, since 1986, the World Food Prize is awarded for a “specific, exceptionally significant, individual achievement” which has resulted in thousands of people getting access to more food or better quality food.  In the media and among dignitaries worldwide, it is often referred to as “the Nobel Prize for Food and Agriculture.”  Scientists – geneticists, chemists, biotechnology experts – dominate the list of laureates for their work in creating hybrid varieties of grains, genetically modified seeds, nutritional supplements and the like.

Notably, the prize has never gone to a peasant or small farmer.  Nor has it ever been awarded to an organization or social movement.  By giving the prize to individual “hunger fighters” who demonstrate success in creating vehicles for alleviating hunger, food insecurity and malnutrition, the World Food Prize perpetuates the narrative that singular ingenuity backed by science, policy, capital, and a moral compass is necessary to overcome the challenges we face in feeding 9 billion people – what we estimate the world’s population will be by 2050. In effect, the World Food Prize spreads solutions that are treating the symptoms of hunger and – especially in the case of mono-cropped genetically-modified seeds – may be undermining the true solutions to ending hunger.

There is an alternative narrative that is rooted in the lived experience of millions of peasants, farmers, fisherfolk, landless workers, mothers, food and farm workers, indigenous people, youth, consumers and scientists.  It is a narrative that rejects the idea that increased production through technology will end hunger.  And it speaks to the rights of all people to rebuild local food and farm economies and to assert democratic control over the way food is produced, distributed, marketed, and consumed. It is a narrative that centers justice and people over profits and corporations.

The Food Sovereignty Prize was first awarded in 2009 as a means of promoting this alternative narrative and lifting up the complex human and ecological interactions necessary to build, grow, protect and sustain on the pathway to dismantling corporate-led agriculture and re-establishing people-led democratic control over the food system.  In contrast to the World Food Prize, the Food Sovereignty Prize is awarded to social movements and grassroots-led organizations that are actively working towards a food system that centers people and the planet, focuses on collective action, and climate justice.

This year, in the domestic category, Black Mesa Water Coalition will be honored for their commitment to restoring indigenous food sovereignty and uplifting youth leaders among Navajo and Hopi communities.  Organización Boricuá de Agricultura Ecológica de Puerto Rico, the international honoree, will be recognized particularly for their mobilization of Food Sovereignty Brigades to assist farmers with recovery efforts in the aftermath of Hurricane Maria.

Black Mesa Water Coalition (BMWC) formed as a student-led­­ group in 2001 and has since evolved into an intergenerational, inter-ethnic organization based in Flagstaff, Arizona. BMWC utilizes green economic development and other proactive strategies to address the immediate and long-term needs of Navajo and Hopi communities. The Coalition promotes indigenous food sovereignty as a paradigm rooted in tribal elders’ accumulated knowledge and ways of knowing. They emphasize the importance of songs and ceremonies for remembering ancestral traditions and reversing cultural erosion. As part of its Navajo Restorative Economy Program and Food Sovereignty Project, BMWC directs food production and educational programs on a thirteen-acre community farm. Their dry-land farming strategy avoids the use of groundwater irrigation. Their aim is to adapt to natural landscapes by selectively choosing the production sites and constructing water catchment systems where needed. BMWC has organized communities to declare Black Mesa a GMO-free zone, and the organization has been advocating for Navajo Nation-wide policy change that promotes land and watershed restoration.

Organización Boricuá promotes food sovereignty and climate justice for almost three decades as they work to support family farmers and expand the agroecology movement on the island and abroad. In addition to resisting Monsanto’s presence on the island, Organización Boricuá has mobilized campaigns against the spraying of the Naled insecticide in response to the Zika virus, and through networking with farmers and other advocates of agroecology, they organize monthly work parties in solidarity with peasant communities. Their Food Sovereignty Brigades deserve specific recognition in the context of ongoing recovery efforts.

The ninth annual Food Sovereignty Prize was awarded in a ceremony in Bellingham, WA on Sunday, October 14th as a part of the US Food Sovereignty Alliance’s IV National Membership Assembly.  Grassroots and social movements leaders from around the world were present to honor the two recipients of this year’s prize.  With increased visibility and support, we’re changing the narrative to center climate justice, social movements and those on the frontlines as representing the true solutions to hunger.