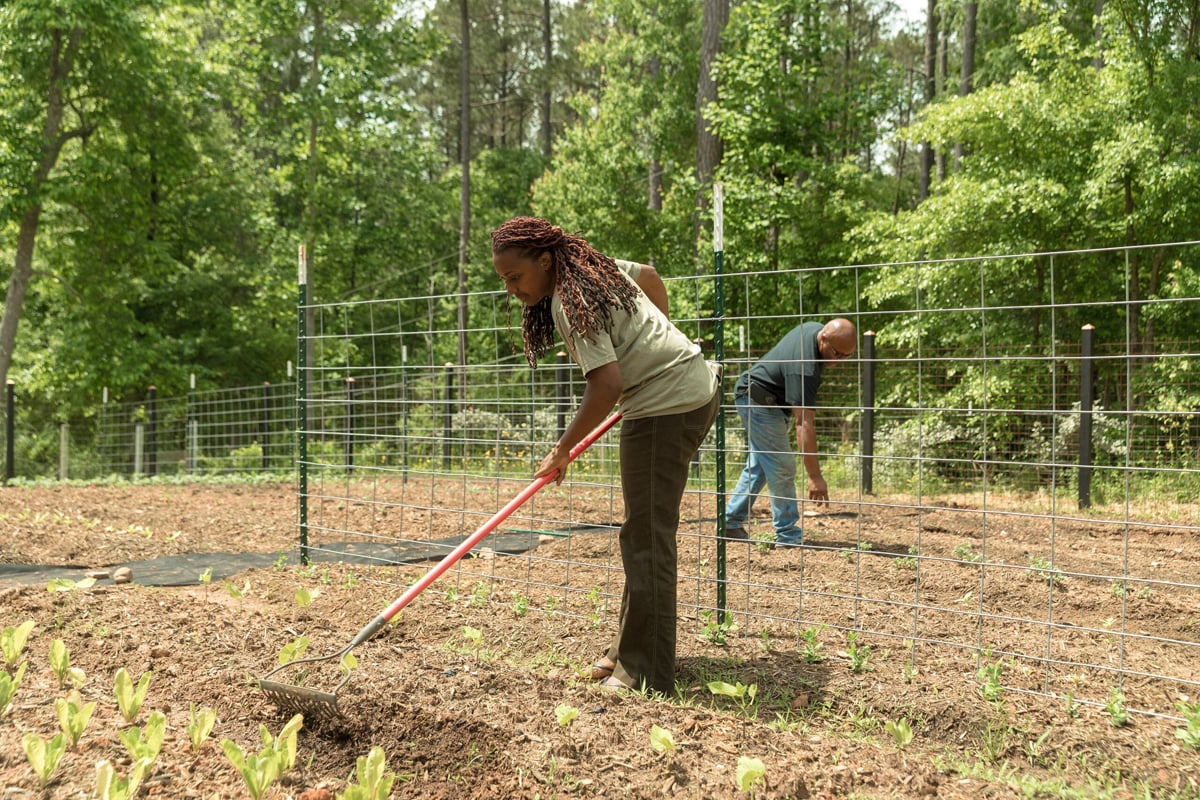 Last year, the U.S. government officially recognized Juneteenth as a federal legal holiday commemorating the end of slavery.  In reality, it marks the date – June 19th 1865 – more than 2 and a half years after the signing of the Emancipation Proclamation that the “last” enslaved people in Galveston, Texas got the news of their freedom.  For many folks across the country this announcement meant simply an extra paid holiday.  For many others it was a wakeup call to begin learning about the history of Juneteenth for the first time. But for Black Americans Juneteenth has long been a source of both a celebration of life and hope and a remembrance and honoring of the struggles of their ancestors, many that have persisted to the present day.

With the recent scandal of Wal-Mart extracting an ice cream flavor from a Black-owned business, trademarking it and rebranding under Juneteenth (before being pulled after public outcry), communities calling out the gentrification of the day, and folks spotlighting the hypocrisy of a nation celebrating Juneteenth while 35 states have passed or proposed legislation banning of critical race theory, it’s even more important to bring intention and action to this year’s commemoration.

Here are 5 things to remember on Juneteenth 2022.