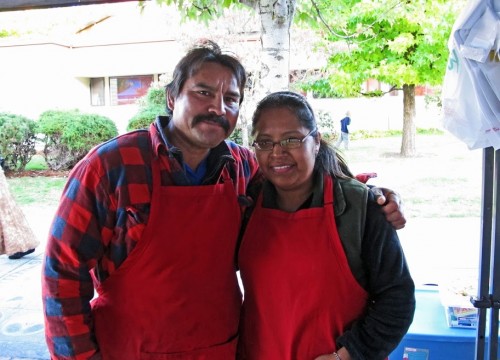 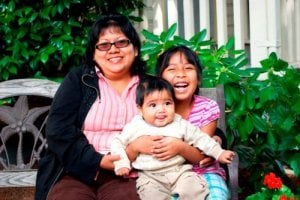 Adelante Mujeres (Move Forward or Flourish, Women) promotes holistic education and empowerment of low-income Latina women and their families. Founded in 2002 to reach Latina women who were often relegated to the home, the organization has served over 1,400 families with programming focused on early childhood, youth and adult education, small business development, farmer training and access to local healthy food. The Harry Chapin Self-Reliance Award will fund the group’s Nourish the Community Initiative, helping the Adelante Mujeres community empower participants to be engaged creators of health resources and to act as health advocates impacting the whole community. 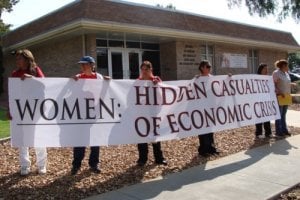 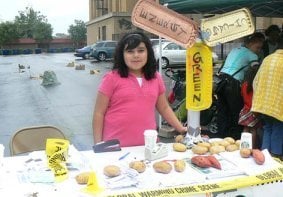 Little Village Environmental Justice Organization (LVEJO) addresses environmental justice and builds community power in the predominantly Mexican southwest Chicago neighborhood of Little Village. The group organizes for democracy and a voice in decisions about if, how, when and where development happens in the community, working to end pollution and toxic waste and increase public transit and green space in Little Village and throughout Chicago. The Harry Chapin Self-Reliance Award will fund the LVEJO Urban Agriculture Project, including laying the groundwork for the neighborhood’s first urban farm cooperative. 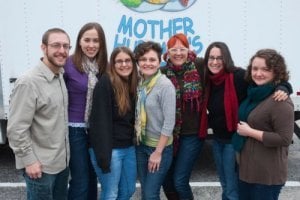 Mother Hubbard’s Cupboard is a client-choice food pantry that provides healthy, wholesome food to thousands of local residents in need – and a community organization that works together with its patrons to build sustainable long-term solutions to food insecurity. Founded in 1998 by two mothers who had themselves experienced food insecurity, the organization also now features thriving garden education and nutrition education programs. The Harry Chapin Self-Reliance Award will support the creation of a new Director of Education and Outreach position to strengthen Mother Hubbard’s Cupboard’s food justice work in the community. 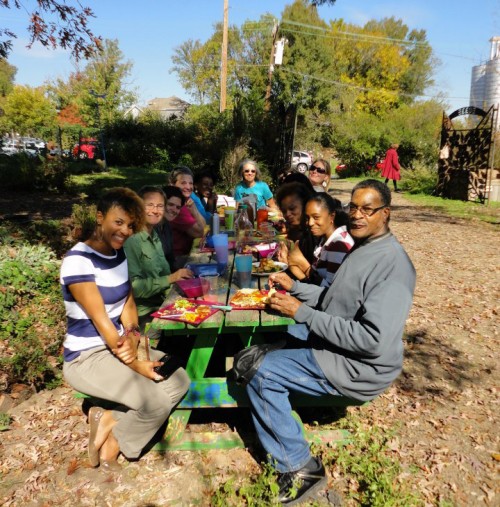 SEEDS (South Eastern Efforts Developing Sustainable Spaces) educates youth and adults through gardening, growing food and cultivating respect for life, for earth and for each other. Founded in 1994 by a community leader with a vision of transforming neighborhoods and lives through gardening, SEEDS now realizes that vision through a focus on young people. In addition to community gardeners’ plots and a youth-run market garden, SEEDS has after-school and summer programs as well as environmental education opportunities for the whole community. SEEDS will use the Harry Chapin Self-Reliance Award to strengthen the DIG (Durham Inner-City Gardeners) program, a paid entrepreneurial market garden program that employs and empowers at-risk teens.