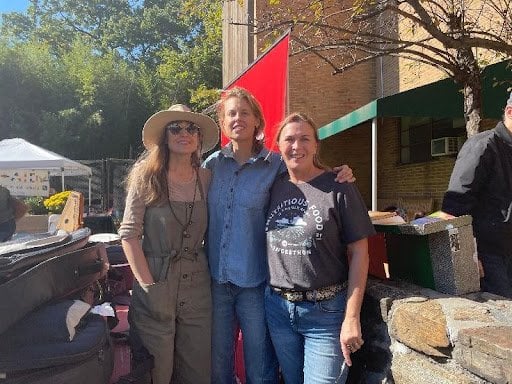 This month, WhyHunger teamed up with the Riverdale Y for a special Sunday Farmer’s Market Event as part of an initiative to combat hunger and poverty in the Bronx. Bronx community residents and local organizations came together for an afternoon of entertainment and access to affordable, healthy and nutritious food and produce. The turnout was incredible! Friends and family enjoyed the free music and delicious food. The event was graciously funded by the Jacobs Family Endowment.

GRAMMY Award Winner Tom Chapin and the Chapin Sisters held a memorable concert to honor Tom’s late brother, the co-founder of WhyHunger, musician Harry Chapin. Since day one, Harry Chapin worked to mobilize artists and their fans to raise funds, build awareness and spark action. His legacy will continue to be carried on through WhyHunger’s work. 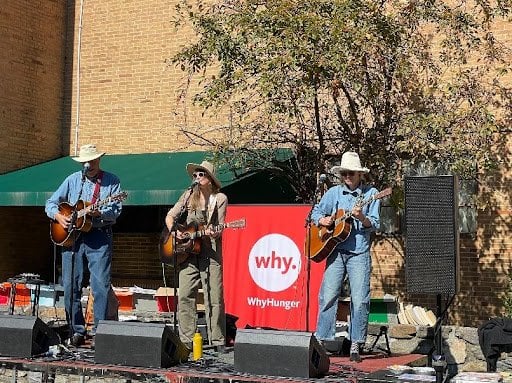 We want to thank the Riverdale Y, Riverdale Temple and the Jacobs Family Endowment for making this event successful. Also, a special thank you to Tom Chapin and the Chapin Sisters who put on an amazing concert for the Bronx community. Last but not least, we want to thank all the hardworking vendors who brought the food and produce! 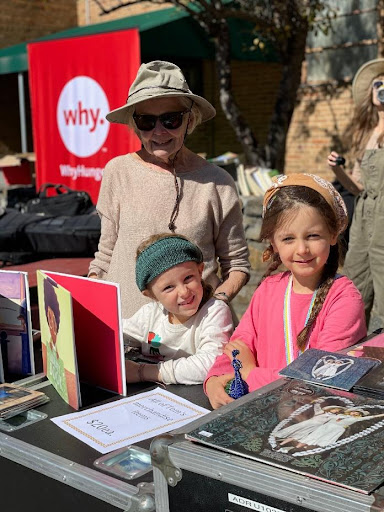 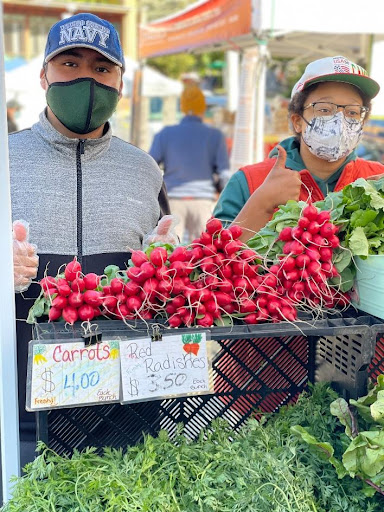