In 2015, we are celebrating WhyHunger’s 40th anniversary with a website that takes you back to our roots, explores our history and impact and looks forward to the future. Nourishing Tomorrow celebrates forty years of change and builds a legacy for the future of WhyHunger. Today, WhyHunger cofounder and executive director Bill Ayres reflects on the past forty years and looks forward to the next chapter. 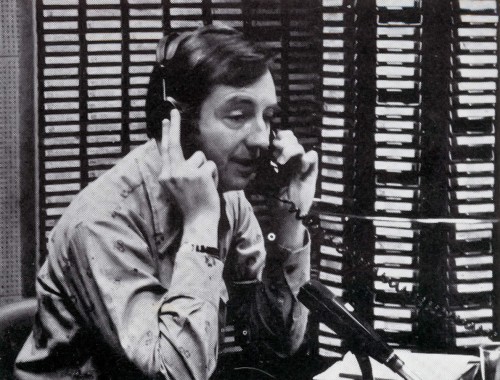 Q: What does the legacy campaign mean to you personally?

A: It seems like yesterday when Harry and I started this organization, yet we’ve accomplished so much. When Harry died in 1981, a lot of people thought WhyHunger would die with him. But the Chapin family and supporters rallied and vowed to keep us going. That spirit of resiliency and facing challenges is a part of our legacy.

I feel very strongly about our work over the past 40 years – and we’re doing a lot of really good things now, more than ever. For me, the legacy campaign is building on the past, but looking at the present and hopeful for the future. Harry always said “the best is yet to come” and I agree with that. How do you make the best happen? You need to build resources. This campaign is building resources for WhyHunger, not just for now, but also for our future.

Q: Looking back at 40 years of accomplishments, what do you see as WhyHunger’s biggest impact?

A: Something I believe in very strongly is the notion of service – working for the greater good. We’ve always been an organization at the service of our partners and of the food justice movement. We’ve worked to help people become self-reliant and gain economic, social power and community power because that’s the way to end hunger. WhyHunger is unique as a national organization with 40 years of consistent focus on supporting and developing partnerships with grassroots organizations that are working towards justice.

People become part of the WhyHunger family in a sense, and we want to continue to build those bonds – partnering with people, that is a key term we’ve always used. We partner with not only community-based groups, but also other national organizations, government, media, artists and donors to build a network of folks across sectors fighting to end hunger. 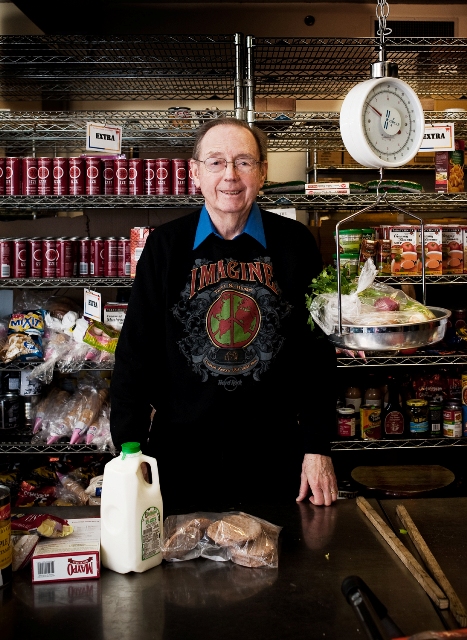 A: I may be parting from my post as executive director, but I’m not leaving – I’m a lifer. Dropping out of sight is something I couldn’t do, it’s not who I am. I’ll be involved with fundraising, especially Hungerthon and our annual dinner, and policy work – improving the USDA’s Summer Food Service Program in particular is something very close to my heart, as summer is the time when children are hungriest in the U.S. People ask me about my personal legacy at WhyHunger, but I think of it as a communal legacy. I’ve spent 40 years of my life here and I’m very proud of the work we’ve done, but the legacy should not be focused on just one person; it’s like a team, it’s a community, and everybody has a role to play.

Visit  Nourishing Tomorrow to learn more about the campaign and watch our newly released video.

Join the conversation by using the hashtag #whylegacy on Facebook and Twitter or pledge your support at Nourishing Tomorrow.